UK border checks on EU goods put back by 6 months 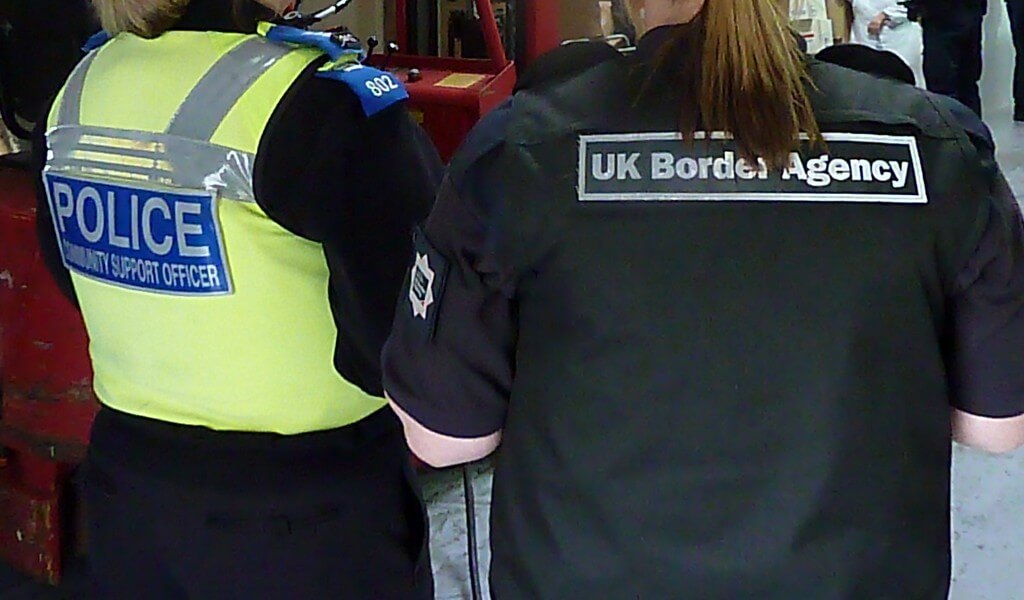 The UK Government has confirmed that the physical checks on EU goods that were due to apply in July will not be brought in until January 2022.

The requirement for health certificates on meat and dairy products has also been pushed back 6 months from April to October. According to the BBC, Cabinet Office Minister Lord Frost said it would allow companies to focus on “getting back on their feet” after the pandemic.

Change reflects what many said in run up to 1 Jan, we needed implementation period. Also need to review details as some processes are idiotically complex for context of what is being controlled. Android is updated continuously, TCA should be same. @RHANews @ColdChainShane https://t.co/t21zeLWpYy

The news has been welcomed by RHA Policy Director Duncan Buchanan, who said the change of date reflected the need for an implementation period.

The delay in the introduction of import checks is also good news for those exporting goods from the EU to the UK. So far there has been little-to-no delay in goods coming from the EU across the channel into Great Britain, and the status quo will now continue for at least another 6 months.

The EU implemented its customs and veterinary checks back on January 1st, causing a number of exporters severe headaches over the new requirements. Although companies are beginning to get to grips with the post-Brexit paperwork, there is still some friction at the border.

At the end of January, the National Pig Association said the aforementioned imbalance between the Great Britain’s pork imports and exports posed a “serious threat” to the country’s pork industry:

Seeing as the situation will be prolonged for another 6 months at least, the association is likely to be concerned by the delay in implementing border checks.

A number of British companies will nonetheless be happy with the news.

Last week, John Davidson, External Relations Director of Scotland Food and Drink, told Trans.INFO that the border checks represented a “big problem” for businesses who source food ingredients, packaging and chemical products from the EU. The postponement of the checks means these companies’ supply chains are less likely to suffer disruption between now and the end of the year.

However, the postponement will present some issues for the UK Treasury. Back in January, HRMC revealed that the relaxation of customs checks would cost the government £800m in customs duty and VAT in 2021. Now that the checks have been put back 6 months, this figure should increase substantially.

The announcement of the delay in introducing physical checks also comes after the government announced a new ferry service from Morocco to the Port of Poole.

When the announcement was made, the main selling point of the service was the opportunity to “bypass post-Brexit traffic congestion and additional import procedures on goods arriving via Europe.” The postponement of checks on EU goods means that this issue is now unlikely to materialise until October at the earliest.

The delay does nonetheless provide additional time for infrastructure to be ready when the checks eventually apply. Last week, the chief executive of the British Ports Association admitted that some facilities would not be ready come July:

It’s obvious not all of the facilities are going to be ready; how much of it will be is still up for debate. Our frustration with government is they are not willing to share what the plan B is.

Portsmouth Council also said that facilities at the Port of Portsmouth would not be completed until mid-August – some 6 weeks after significant customs checks were due to come in.