The UK Government has today launched its plan for a “world-leading hydrogen economy". When it comes to the logistics sector, the plans include £183 million in funding for transport decarbonisation, including trials and roll-outs of hydrogen technologies for buses, HGV lorries, shipping and aviation. The government is also making moves to establish hydrogen transport hubs in Holyhead and Tees Valley. 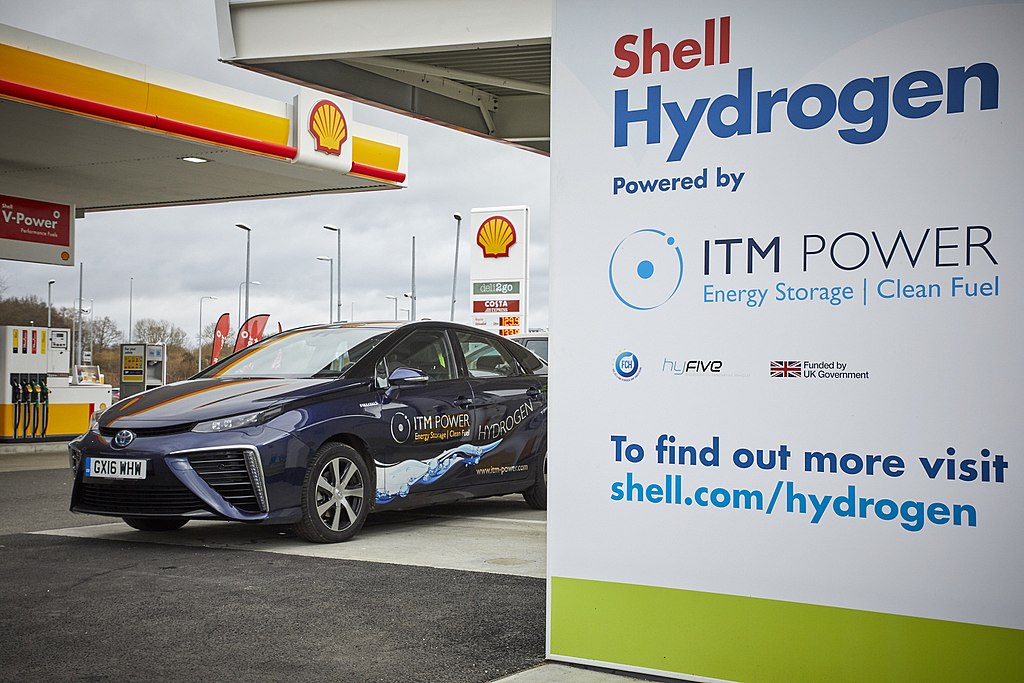 Photo: Bexim, CC BY-SA 4.0, via Wikimedia Commons
The plans announced today by the UK Government are intended to help meet its target of 5GW of low carbon hydrogen production capacity by 2030.

In a statement released this morning, the Department for Business, Energy & Industrial Strategy said that a “booming, UK-wide hydrogen economy could be worth £900 million and create over 9,000 high-quality jobs by 2030, potentially rising to 100,000 jobs and worth up to £13 billion by 2050.”

The government also believes that by 2030, hydrogen could play an important role in decarbonising polluting, energy-intensive industries like chemicals, oil refineries, power and heavy transport like shipping, HGV lorries and trains.

As part of the plans announced today, a public consultation has been launched on a preferred hydrogen business model which, built on a similar premise to the offshore wind CfDs, is designed to overcome the cost gap between low carbon hydrogen and fossil fuels. The aim here is for the costs of low-carbon alternatives to fall quickly.

In addition, a hydrogen sector development action plan is to come in early 2022. It shall explain how the government will support companies to secure supply chain opportunities, skills and jobs in hydrogen.

As for the logistics sector, the government has pledged £183 million in funding for transport decarbonisation, including trials and roll-outs of hydrogen technologies for HGV lorries, shipping and aviation.

Up to £20 million this year has been allocated towards design trials for both electric road system and hydrogen long haul heavy road vehicles (HGVs) and to run a battery electric trial to establish the feasibility, deliverability, costs and benefits of each technology.

The government’s plan can be read in full here.