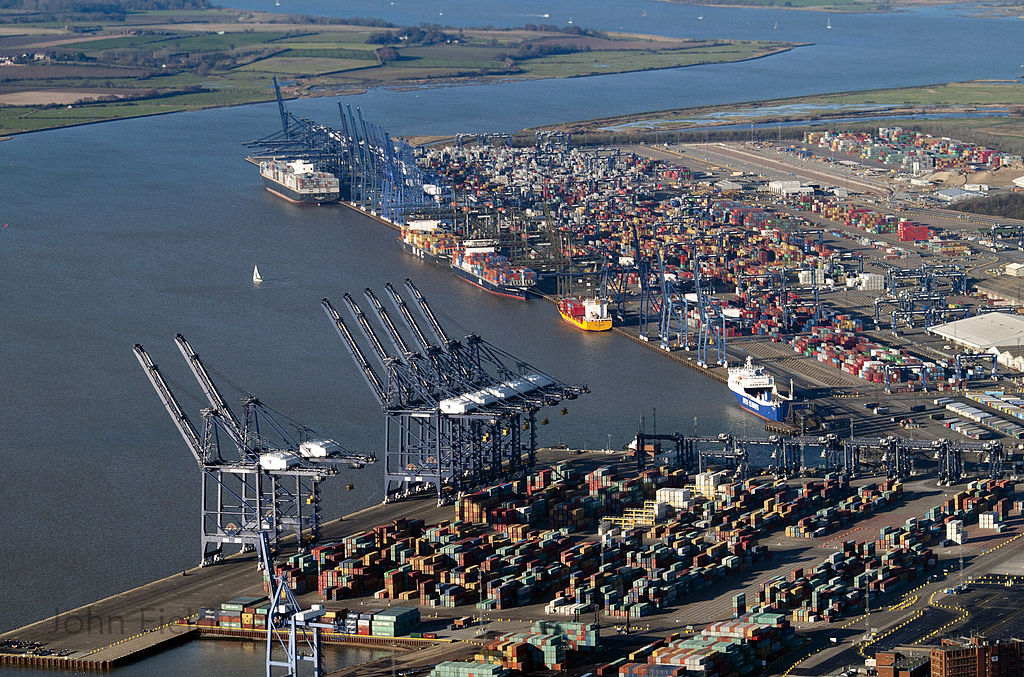 The UK’s largest container port has had to stop accepting empty containers as it continues to struggle with a stifling amount of congestion.

Last Friday, both CMA CGM and Maersk had to tell their customers that they would not to be able to return empty containers to Felixstowe until this Wednesday at the earliest.

The operational performance at Felixstowe has been very challenging for some time, but over the last 24 hours the issues have escalated to a level that could be disastrous for our members’ businesses, which have already been hard hit by the impact of the Covid-19 pandemic.

Keen added that the situation requires containers to be restituted in inland container parks, which ultimately means increased haulage costs for its members using merchant haulage. The Director General also stressed that members of BIFA had said the port authority responsible for Felixstowe were „merely paying lip service to any enquiries they make”, something that is „unacceptable” in his eyes.

According to Keen, the congestion problems have been caused by a number of different factors; a „disastrous” migration to a new in-house terminal operating system, plus a huge increase in container moves ahead of the Golden Week in China, as well as staffing issues and reduced container moves per hour at the quayside.

BIFA’s Director General rounded off his statement by calling for the port to offer some kind of compensation for the damages and losses incurred by its members after „two years of poor service.”

The peak season has been enhanced in size as importers made up for the months when not much was imported, and it is an earlier peak than usual. Then factor in the increased volume with vessels have been taken out by the carriers, and you have a very challenging situation.

The company who run the port, Hutchison Ports, have said on their website that the weekly import volume for the last fortnight had increased considerably. They have also apologised for the problems caused by the congestion:

The weekly import volume for the last two weeks has been over 30% higher than average levels. This is exacerbated by unusually high levels of empty containers at the port and the impact of the ongoing Covid-19 crisis on resource availability. As a result, our service standards are not currently where we would like them to be and we apologise for any inconvenience caused.

Hutchinson Ports say that they are taking a number of actions to improve the situation, including the launch of a recruitment drive and the introduction of Sunday haulage collection. On top of that, they have increased their VBS booking availability to over 4,300 vehicles per day.