UK’s leading manufacturer of tipping trailers, Fruehauf Ltd, has entered administration. A buyer or investor is now being sought for the firm. Employees are on the furlough scheme at the moment and no redundancies have been made yet, but up to 100 jobs are at risk. 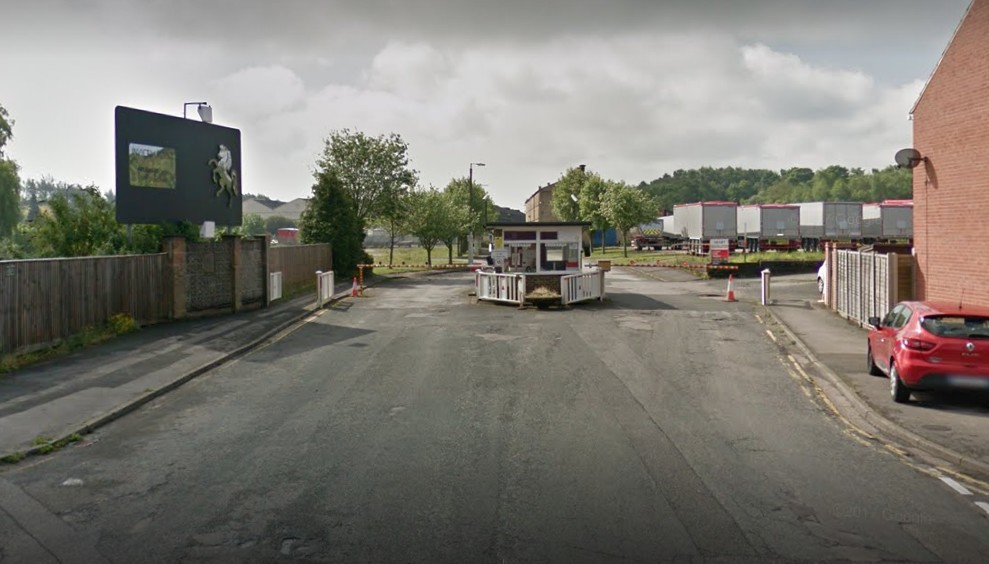 Founded in 2010, Fruehauf is a £21m turnover company renowned for its production of a range of tipper and rigid trailers, quality control systems and techniques. It operates a 64 acre site in Grantham, Lincolnshire and employs 100 people.

After liabilities, the firm’s net assets stood at £1.9 million.

Quantuma’s Carl Jackson and Tauseef Rashid have been appointed as joint administrators to the firm, along with Brian Johnson of UHY Hacker Young. The administrators are exploring options including a potential sale of the firm or a company voluntary arrangement (CVA).

It is unknown how many jobs could be affected, however, no redundancies have been made at this stage, with employees being supported by the Government’s furlough scheme. No sites are expected to close as a result of the administration, reports companyrescue.co.uk.