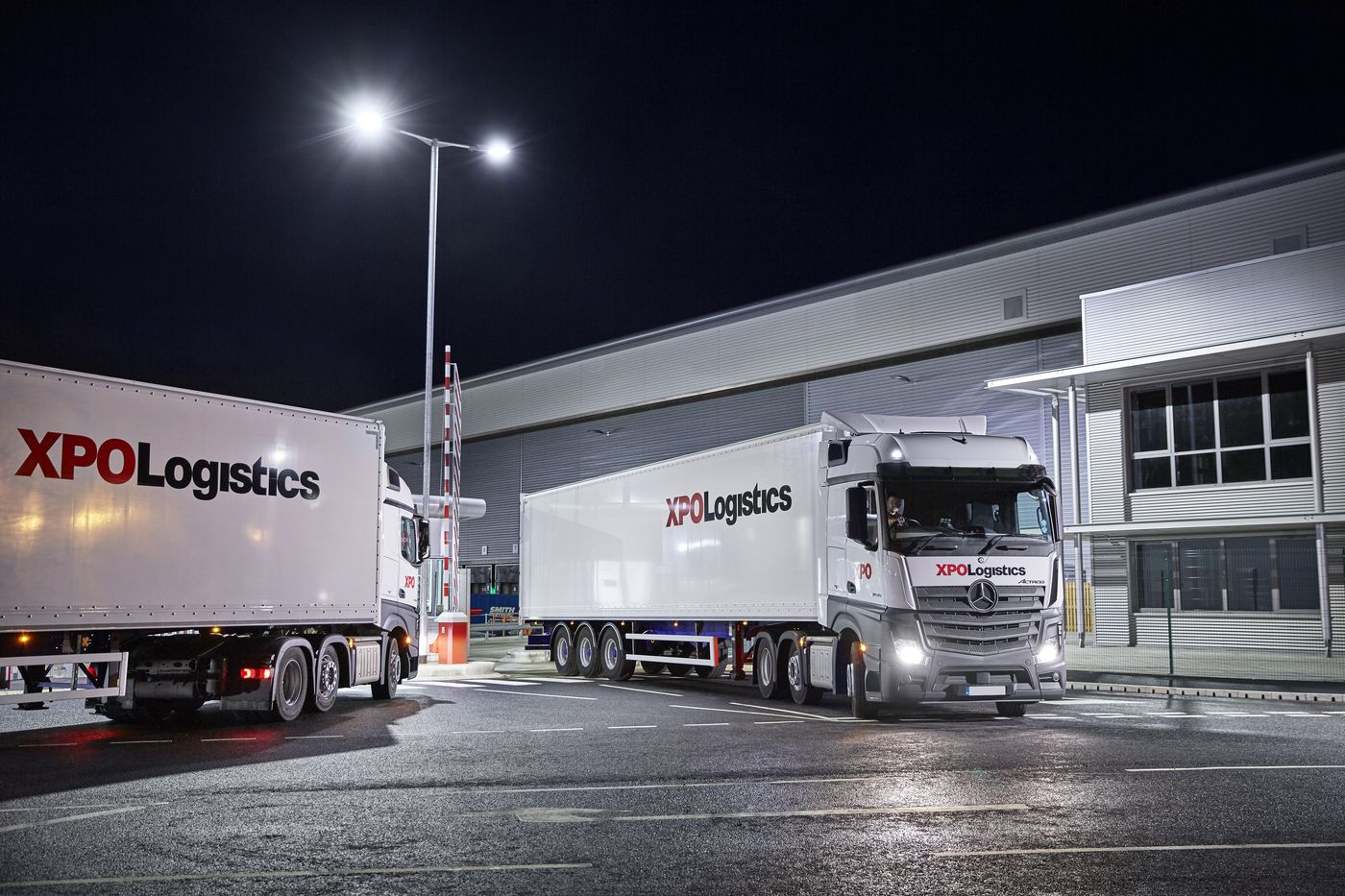 The Unite trade union says it has secured “a recognition agreement” for staff in the East Midlands employed by logistics giant XPO under its contract with Nestle.

The recognition agreement is described as a “landmark” by the union, as it the first of its type to be secured since the government announced the creation of freeports in the UK. Unite argues this is significant as “there are valid concerns that as well as providing tax breaks to companies, freeports could be used to reduce workers’ rights and weaken health and safety laws.”

The XPO-Nestle contract involves freight transport to and from the East Midlands Gateway, in one of the government’s freeport zones. It is a vast new logistics and distribution hub that will eventually cover 6 million square feet of logistics space.

The agreement signed between Unite and XPO regards pay and conditions and will cover the warehouse workers working on the Nestle contract.

“This is excellent news for our members employed by XPO on the Nestle contract who will now be fully supported by Unite for all pay and conditions issues. It is to be hoped that by signing this agreement, a strong working relationship can be established which will benefit both the workers and the company.”