The UK Government has confirmed that businesses will be given another 2 years to apply for the new UKCA product safety marking, the UK's post-Brexit equivalent of Europe's CE marking. 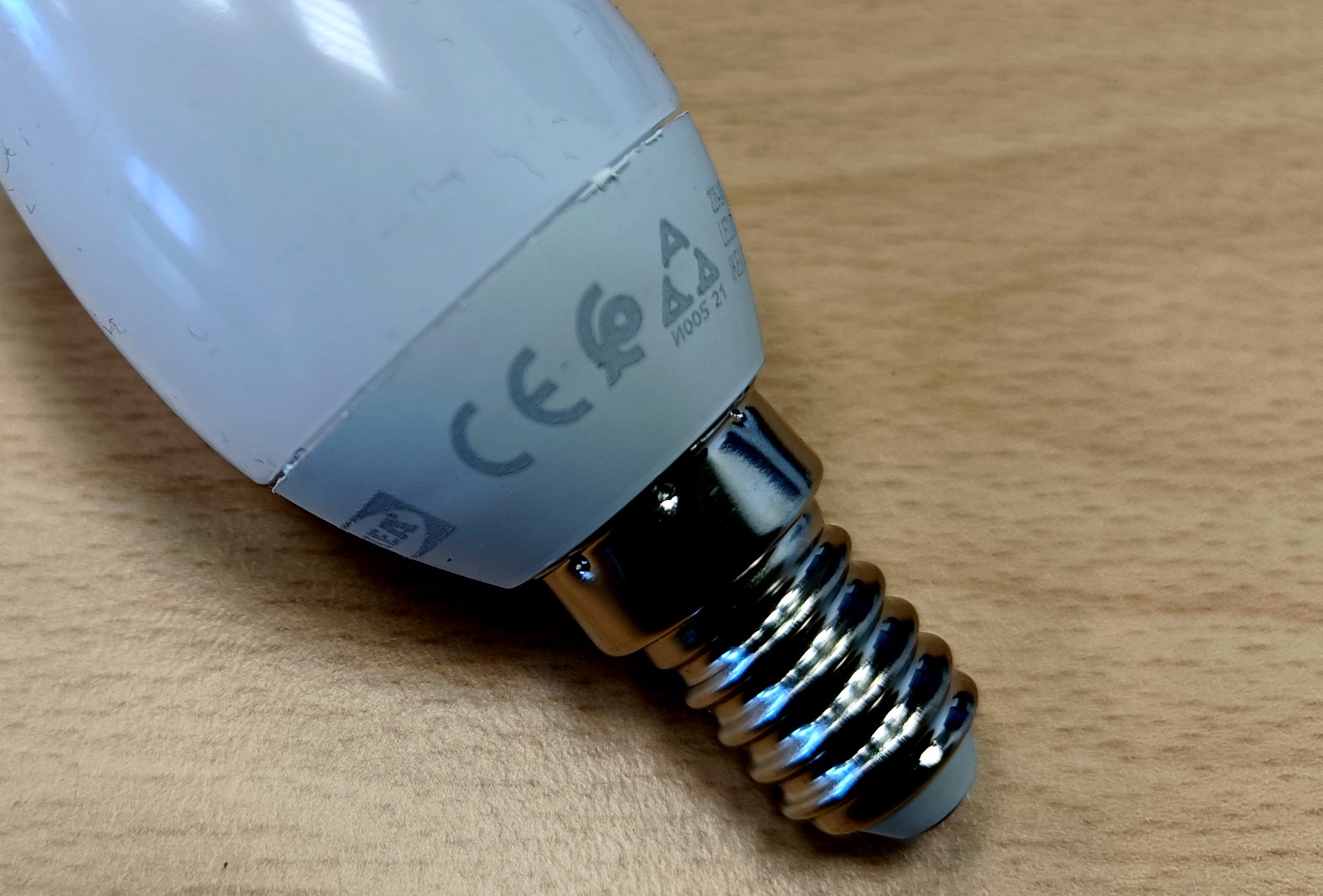 The UK Government has said the marking, which stands for stands for UK Conformity Assessed, has “been introduced as part of the UK’s own robust regulatory framework”.

Like the CE marking still used in the UK, the UKCA marking shows that products comply with product safety regulations designed to protect consumers.

According to CE Marking specialists Conformance, to apply the UKCA mark, manufacturers “have to do exactly the same things as they did to apply the CE mark”. It adds that “in most cases” they can use the same “standards, risk assessments, test data, and technical files so the only thing which changes is the logo on the product and the words on the Declaration of Conformity.”

The UKCA mark was introduced in January 2021, with a grace period allowing the CE marking to be used until the end of this year. This period has now been extended by an additional 24 months.

“However, given the difficult economic conditions created by post-pandemic shifts in demand and supply, alongside Putin’s war in Ukraine and the associated high energy prices, the government does not want to burden business with the requirement to meet the original (31 December 2022) deadline,” said the Department for Business, Energy & Industrial Strategy in its press release.

As a result of the change, the UK Government says it will continue to recognise the CE marking for another 2 years, therefore allowing businesses until 31 December 2024 to prepare for the UKCA marking.

If they wish to do so, businesses can also use the UKCA marking, giving them flexibility to choose which marking to apply.

“This move will give businesses the breathing space and flexibility they need at this crucial time and ensure that our future system for product safety marking is fit for purpose, providing the highest standard for consumers without harming businesses.”

In addition, the UK Government has said it is also reviewing the wider product safety framework to make it easier to apply product markings.

Reacting to today’s announcement on Twitter, Shane Brennan, Chief Executive of the Cold Chain Federation, chose to post an image of the infamous and repeatedly used sketch from the Peanuts comic in which Lucy swipes away the football at the last second before Charlie Brown tries to punt it.

UK Government (promising that they absolutely… positively… WILL bring in this post-Brexit supply chain rule this time…)
= Lucy https://t.co/OabIG51sKa pic.twitter.com/2GnZ6LELo2

Brennan’s use of the comic book sketch suggests that the CE marking may well be used in the UK for some time yet.

On a more serious note, however, the move will come as a relief to supply chain managers in the UK. The markings concern a myriad of items and it will no doubt be reassuring that anything procured manufactured with the CE marking will be accepted for another two years.