As part of its campaign to raise standards at regional distribution centres (RDCs) and improve conditions for lorry drivers, FENADISMER, Spain's road transport association, has decided to name and shame the RDCs it understands have the worst waiting times in the country. 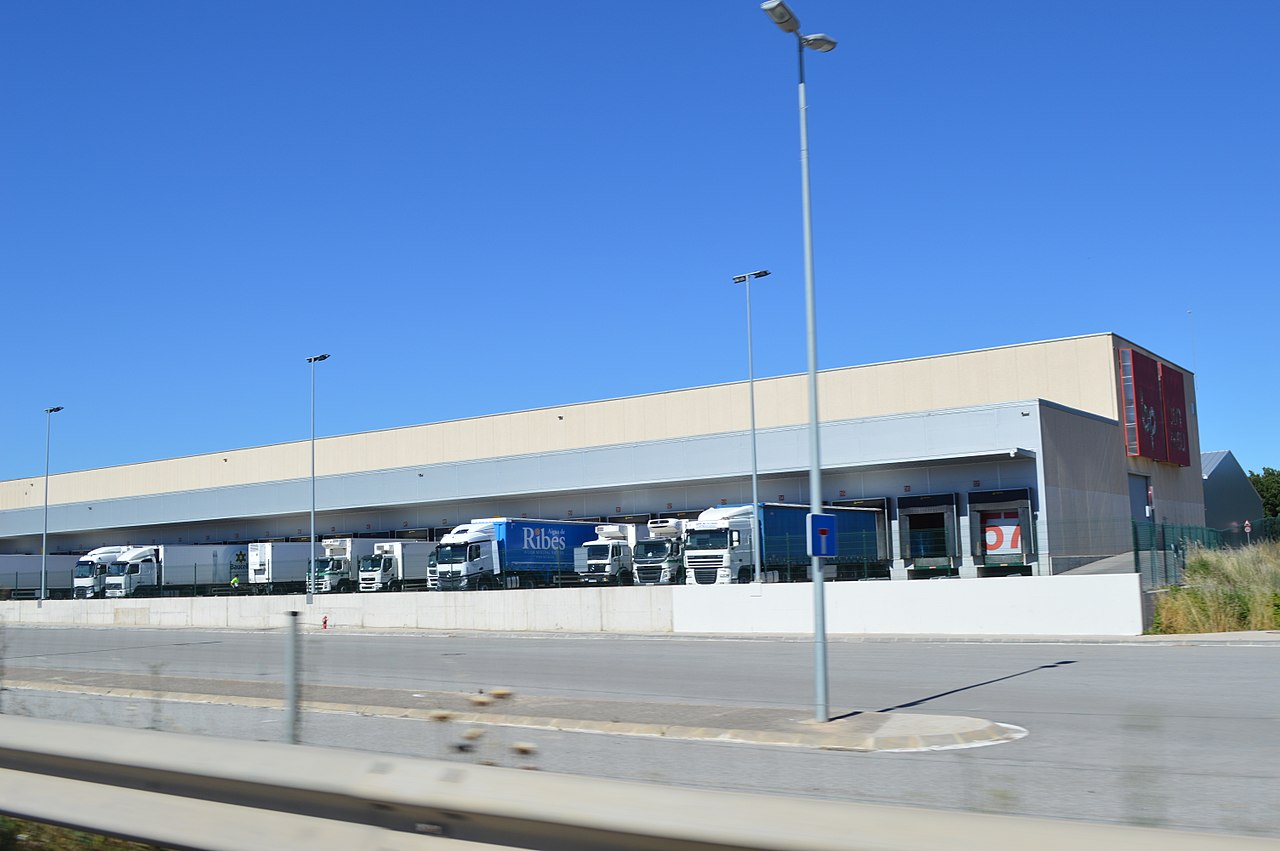 The association’s list included RDCs operated by almost every major supermarket in Spain.

The list of places with regularly reported waiting times over two hours also included Día’s RDCs in Getafe, Sabadell and Arroyomolinos, as well as the Alipensa supermarkets in Málaga. Lidl’s RDC in Narón, together with Alcalá’s RDCs in Henares and Málaga, were also on the list, as was Carrefour’s RDC in Armilla. Two RDCs in Valdemoro made the list too; one belonging to department store El Corte Ingles and the other Alcampo (owned by French supermarket giant Auchan). Eroski’s Ciempozuelos RDC and Supersol’s Málaga RDC were among the worst offenders as well.

Waiting times of around an hour were experienced by FENADISMER members at the Mercadona RDCs in Antequera and Abrera, the Eroski RDCs in San Agustín and Guadalix, the Consum RDC in El Prat, the Makro RDC in Quer, the Alcampo RDC in San Lucar and the Aldi RDC in Dos Hermanas.

The common theme here is that, aside from one or two exceptions, the largest supermarket chains are typically responsible for the longest delays.

FENADISMER did also take the time to praise RDCs that have operated efficiently. It says Costco’s RCDs in Getafe and Las Rozas, as well as Alcampo’s Aranda de Duero RDC, typically have wait times under 15 minutes. Meanwhile, wait times at the E.Leclerc RDC in Miranda de Ebro, Sabeco RDC in Alcalá de Henares, and the Mercadona RDC in Sant Sadurní d’Anoia, are all less than half an hour.

In its statement that included the aforementioned list, FENADISMER argued that improving the efficiency of these RDCs would do more for sustainability and reduced emissions in the short term than forcing to hauliers to purchase zero-emission vehicles, which it says are difficult to procure.