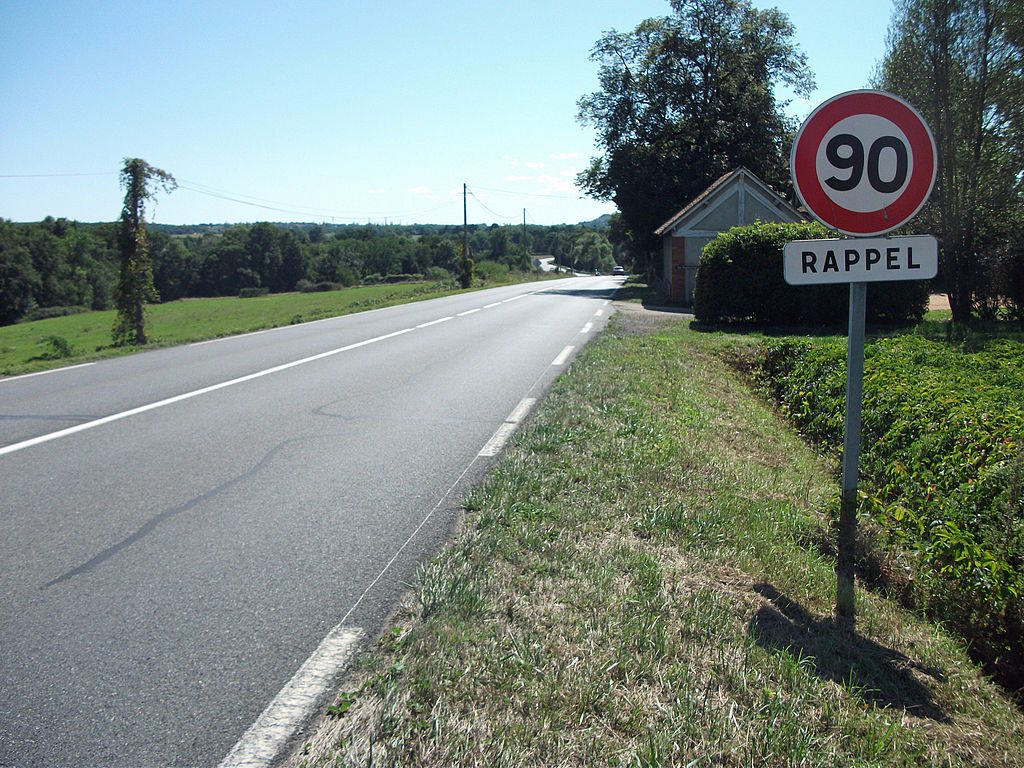 Private company cars equipped with speed cameras are currently monitoring French roads. They are already operating in several regions and are soon to appear in others.

Private unmarked vehicles equipped with speed cameras appeared on French roads as early as 2018. At that time, they were only used in Normandy. However, since the beginning of this year, they also patrol traffic in Brittany.

On top of that, the system was implemented in June in both the Centre-Val-de-Loire and Pays-de-la-Loire regions. If that weren’t enough, the unmarked private cars will also be utilised in four more regions by the end of 2020; Hauts-de-France, Grand-Est, Burgundy-Franche-Comté and New Aquitaine. According to French media reports, as many as 140 new cars with speedcams can be expected there.

Why is the monitoring of compliance with speed limits being outsourced to private companies? Plans for the deployment of private ‘mobile speed cameras’ were first announced in 2015. The authorities intention is to relieve on services such as the police and gendarmerie.

The route taken by the unmarked vehicles is determined in advance. These ‘mobile speedcams’ may be on the road seven days a week, day or night. On average, each such car is used between five and six hours a day.

How can you recognise an unmarked car equipped with a speedcam?

Passenger cars with speed cameras are unmarked vehicles that blend in with traffic. However, they display a number of distinctive signs. The French portal for drivers autoplus.fr lists them all: