Up to €1,500 tax-free bonus for German drivers carrying out transport during the pandemic 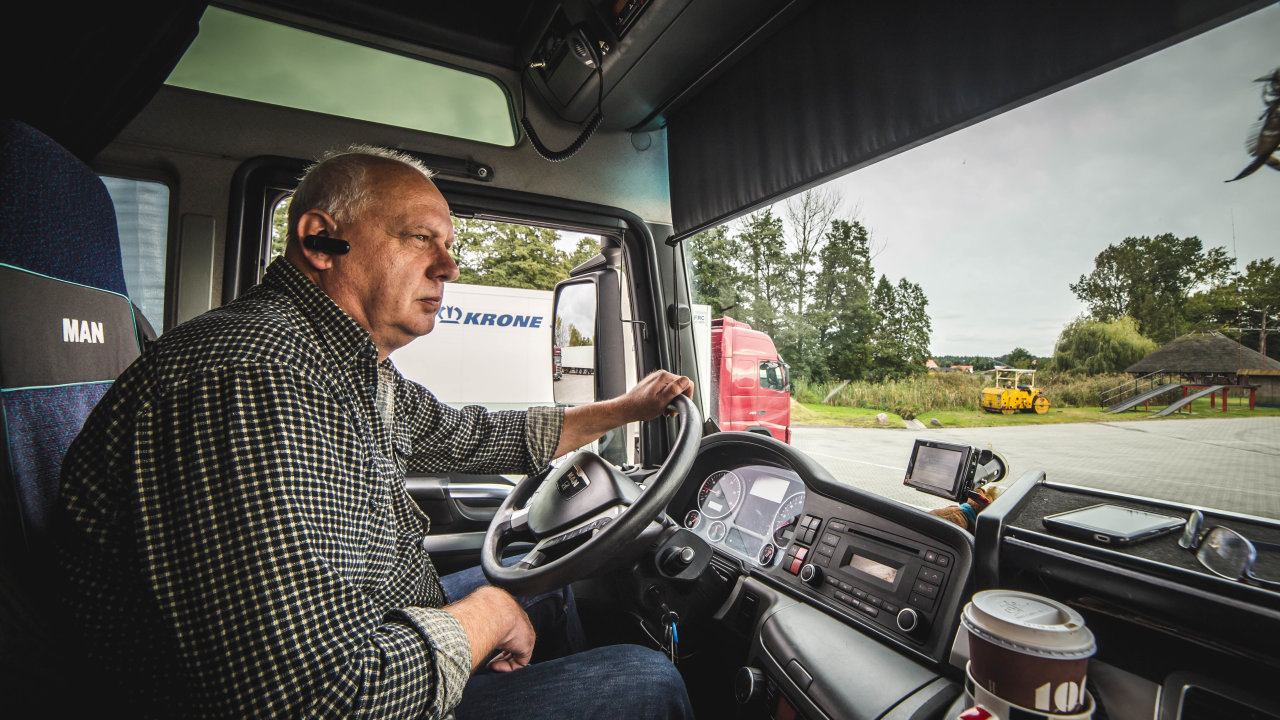 At the end of last week, the CDU party (Christian Democratic Union of Germany) proposed tax exemption for bonuses for workers in the transport, healthcare and retail sectors. The Minister of Finance agreed to exempt from tax an amount higher than that demanded by a group of Christian Democrats from the ruling coalition.

The CDU proposed to exempt the bonus for key employees during the pandemic from tax. Democrats wanted the tax-free amount of the bonus to be up to €1,000. It would be given to, amongst others, truck drivers, supermarket cashiers and healthcare workers who are doing their job at this difficult time for Germany and the whole of Europe.

Their special effort deserves recognition,” declared the members of the Bundestag from the CDU Baden-Württemberg.

The MPs wanted employers to be able to appreciate these employees financially by paying them a tax-free bonus for working in such unfavourable conditions. The bonus requested by the CDU could not be part of the remuneration and would be a one-off payment.

Many employers have announced that they want to pay a bonus to their employees. As Federal Minister of Finance I will issue instructions on Monday that such a bonus of up to €1,500 will be completely tax-free,” said Scholz on Sunday in a statement to the weekly “Bild am Sonntag”.

Achim Post, Vice-Chairman of the SPD parliamentary group, calls on as many employers as possible to make use of this opportunity.

500+ for drivers, cashiers and nurses

It is worth noting that the proposals of German politicians are in line with those of the trade unions. On Friday, the United Trade Union of Service Workers (ver.di) made an appeal to employers in the transport, retail and health sectors to pay their employees a €500 monthly bonus during the pandemic. Frank Verneke, President of Ver.di, also asked politicians to exempt this amount from tax.

Healthcare, supply and trade workers (…) keep this country going for us all. They are under great stress, and in some cases they put their health at particular risk. Employers must express their gratitude for this,” announced Verneke in an official ver.di announcement.