As Russia's brutal invasion of Ukraine continues, the knock-on effects of the conflict and the sanctions placed on Russia are becoming clearer. There are more signs of Ukrainian HGV drivers working abroad preparing to return to Ukraine to defend the country, while the passage of freight from Asia to Europe via Russia, Ukraine and Belarus has also been impacted. On top of that, the sanctions on Russia are set to spark a rise in sea freight rates, fuel and energy costs. 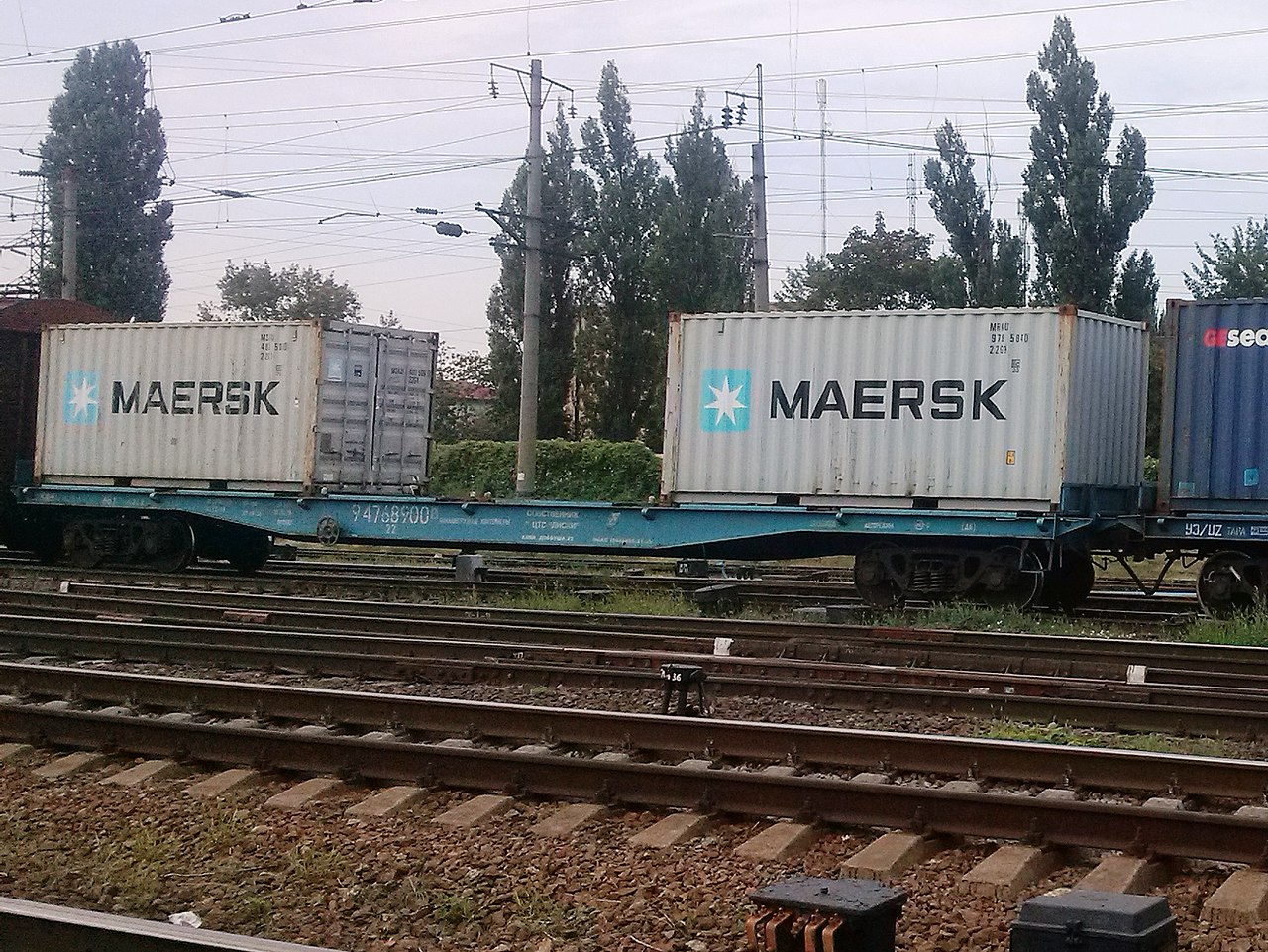 Here are a few of the developments since yesterday’s update:

Hapag-Lloyd and Maersk, CMA CGM and MSC have all stopped shipments to Ukraine. Bookings for the Port of Odessa are all impossible at the moment as it is closed.

According to shipping expert lars Jensen, Evergreen’s schedule notes that import cargo to Odessa on the next two vessels will be discharged in Constanta and onwards movement will be on first available vessel. He states that schedules from March 3rd onwards remain unchanged for now.

Prices have already reached record highs in recent times, so another huge increase will have a profound impact on global supply chains.

Europe’s largest port is also concerned by the impact of economic sanctions.

As Business Insider Netherlands writes, the Port of Rotterdam handles approximately 62 million tons of goods worth 30 billion euros from Russia every year. The CEO of the port has warned that if there is a shortage of gas, factories in the port area may even have to shut down. He believes that there is not enough supply of liquified gas, for example, to make up for the loss of supply from Russia.

Severe concerns about rail freight from China to Europe

In Koepke’s opinion, all the containers transported from China to Europe by rail will now need to be transported through ocean and air, thus playing a role in the aforementioned freight rate rises.

Yesterday there were reports of panic buying at some fuel stations in Poland. It is said that some motorists were keen to tank up or stock up on fuel in fear of prices rising even further due to the war in Ukraine.

Koepke also informed Trans.INFO that shippers, 3PL’s and freight forwarders are shutting down operations in the region and evaluating impact; shipments are being re-routed or sent back too.

Raben, for example, has announced the suspension of all if its services in Ukraine.

As of this morning, the border between Belarus and Ukraine has been closed, preventing the passage of freight on this route. On the Poland-Ukraine border, freight is being allowed through. However, priority is being given to passenger passport as people either flee the Ukraine or return to fight against the Russian army.

The Polish Government has issued permits to be able to allow trucks that normally enter Ukraine via Belarus to travel to get to their destination via the Baltic states and Poland.

Meanwhile, road transport firms with Ukrainian drivers are having to prepare for staff shortages.

Yesterday, we reported how a Polish haulage manager had said his drivers were leaving to return to Ukraine and defend the country from invasion. Anticipating that others may follow suit, Poland’s Transport and Logistics Association has also called on the Polish Government to extent the visas and driver certificates of Ukrainian truckers who decide to take unpaid leave.

Since then, yet more evidence has emerged that Ukrainians working for haulage firms across Europe are doing similar.

As German logistics website DVZ reports, Danish road transport firm Freja expects that the war in Ukraine will exacerbate the capacity crunch due to the loss of Ukrainian drivers from the workforce. Now that the Ukrainian Government has called on all men between 18 and 60 to stay in the country and fight, it is thought that more drivers living abroad could join the cause (although they have not yet been officially instructed to).

However, some Polish road transport firms have said they have not received any indication that their drivers intend to leave. Therefore, it is difficult to tell at this moment in time how many Ukrainian drivers will leave their jobs in Europe.

DVZ writes that a spokesperson from Hungarian road transport firm Waberer’s had said it is currently not possible to assess how the situation will affect its business. Trans.INFO understands that the company are due to make a statement on the matter on Monday.

Finally, Ukrainian drivers working in the UK courtesy of the visa scheme have had their visas extended to the end of the year. They will also be allowed to apply for a visa using the skilled worker route, giving them an opportunity to stay for longer.