UPS and Amazon to hire thousands of seasonal workers 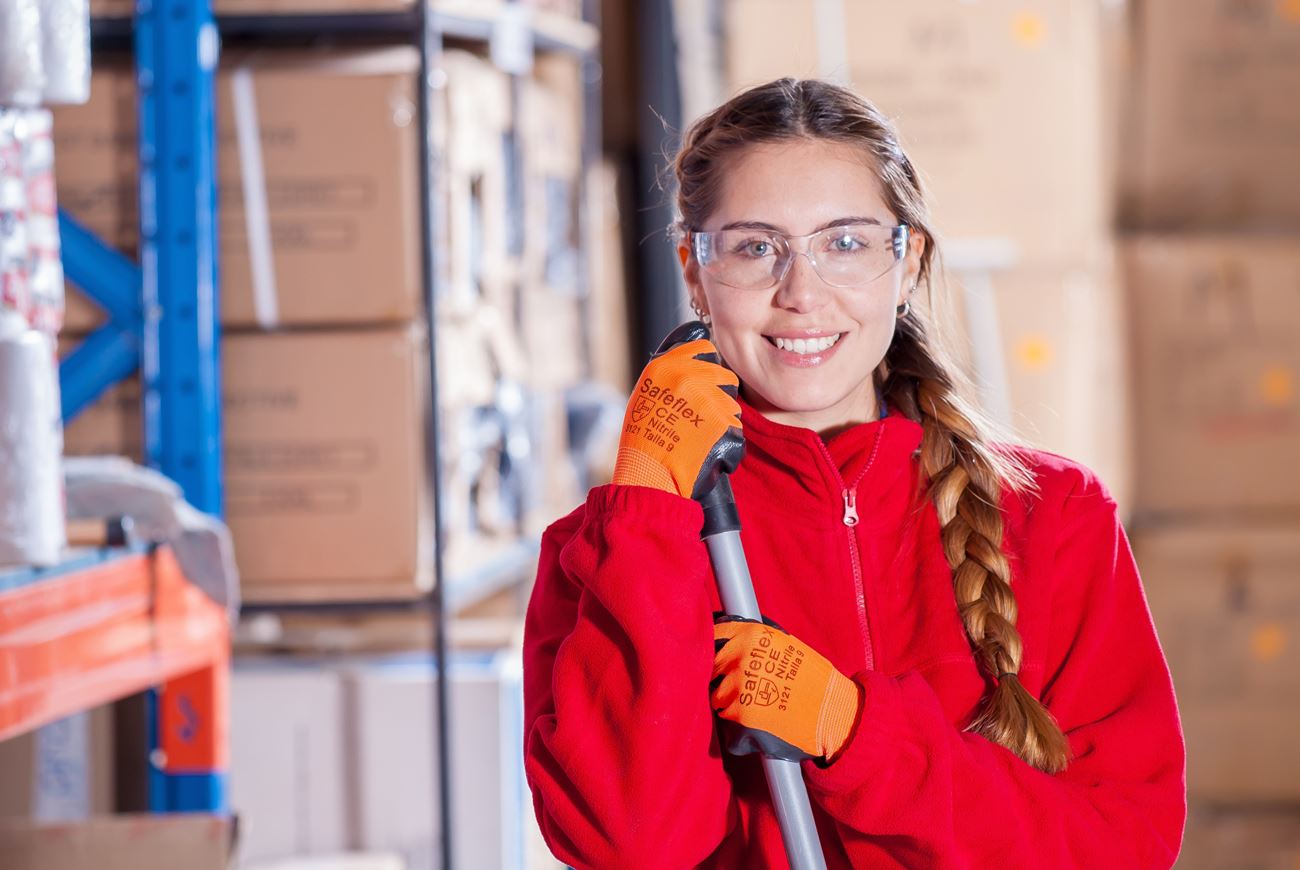 UPS, one of the world’s largest logistics operators, announced this week that it will create 100,000 additional jobs during the Christmas peak. The American e-commerce giant is also preparing for the hottest period in the industry.

UPS has announced that it will create 100,000 temporary jobs in its warehouses, logistics hubs and parcel delivery in the coming weeks. The new positions are primarily for package handlers, drivers and driver-helpers.

Jim Barber, CEO responsible for logistics at UPS, expects a record-breaking result in the coming months.

We expect another record peak season this year, with daily package deliveries nearly doubling compared to our average of 20 million per day,” said Jim Barber for CNBC.

In 2017, between  Black Friday and Christmas, the company delivered 762 million packages. In 2018, this figure was around 800 million.

Over the last three years, 35% of the people UPS hired for seasonal package handler jobs were later hired in a permanent position when the holidays were over.

Amazon is also looking for new employees. The US e-retailer has announced the creation of 30,000 permanent jobs in the United States by 2020. The company is looking for both regular warehouse workers and robotics engineers who will, among other things, develop Alexa, an application used to control Amazon devices (Echo, Dot and Tap). The e-commerce giant also announced the creation of tens of thousands of seasonal jobs, which will help meet the increased demand during the Christmas season.