Before the end of the year, Lithuanian hauliers will be able to employ HGV drivers who have passed international lorry driver tests at a training centre in Uzbekistan. 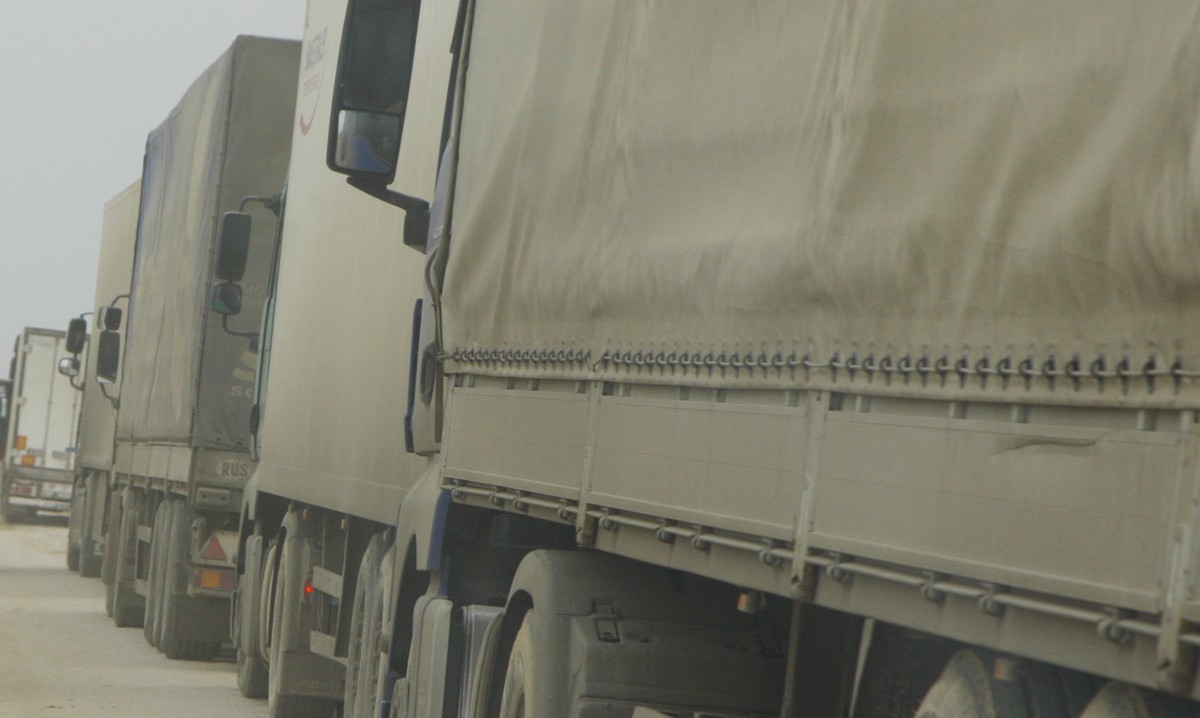 The training centre has been set up under the cooperation of Linava, Lithuania’s haulage association, and Uzbekistan’s Minister of Transport. Girteka has also been involved in the project according to the company’s own press releases.

Commenting on the agreement last December, Linava’s Buivydas said that truckers from Uzbekistan would be able to acquire the necessary qualifications in their own country, and upon arrival in Lithuania, “all that would be left to complete would be the employment formalities, accommodation, and the opening of a bank account for wages before work can start.”

Some 9 months later, the project is taking shape. It is thought the first drivers to be trained at the new facility in the capital of Uzbekistan could even hit Europe’s roads before then end of the year.

However, it appears that Linava’s plan for drivers to start work in Lithuania may not entirely come to fruition. As the Lithuanian haulage association has repeatedly complained about, Lithuania’s haulage industry has long exhausted its annual government allocation of fast-track visas for lorry drivers from 3rd countries.

Linava bemoans that visa processing in countries like Latvia, Poland and Germany is significantly faster. As a consequence, the drivers could easily end up driving for the foreign subsidiaries of Lithuanian haulage firms.

According to Trans.INFO’s Lithuanian-language service, Linava has described this situation as “disappointing” as it had invested in the training centre with a view to hiring drivers in Lithuania under Lithuanian terms.

“I am glad that so much has been done in such a short time and this year, our country’s hauliers will be able to employ truck drivers trained in this country,” says Burba.