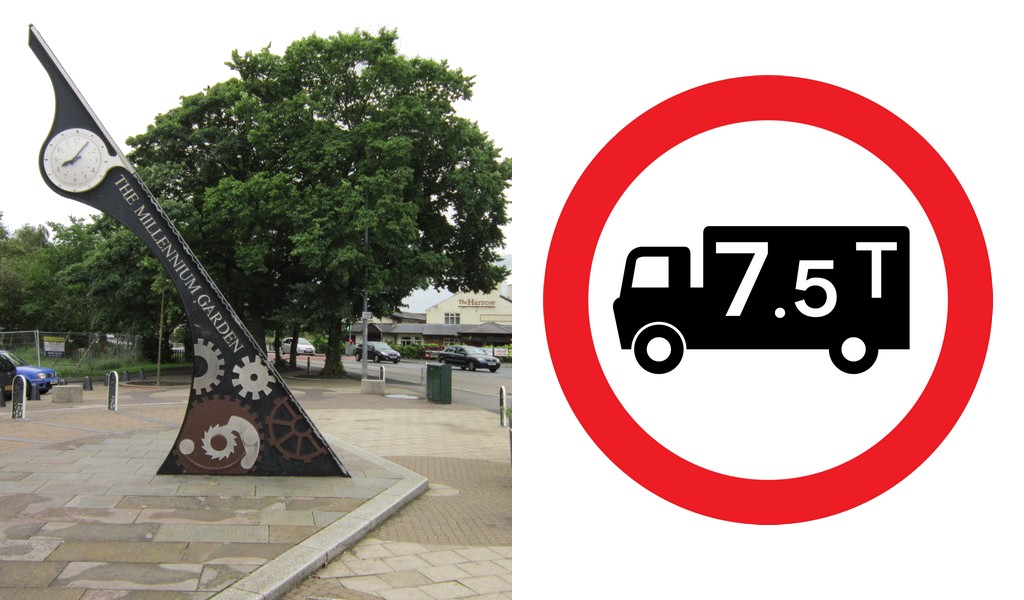 Residents and councillors in Culcheth, Glazebury, and Croft are reportedly “celebrating” a HGV ban that has recently been introduced in the 3 villages.

According to the Warrington Guardian, the residents and councillors are “celebrating” the restrictions on vehicles over 7.5tons (with the exception of vehicles delivering to the villages) introduced on May 3rd.

Commenting on the ban, Parish councillor Ben Alldred said that locals had fought for years to have HGVs banned from using their local roads:

Local councillors and residents have pressed for years to see action taken to address the issue of heavy goods vehicles using our local roads. In Glazebury many homes and a primary school are just a few metres from the road. We are so pleased to see the restriction now in place, reducing the use of our villages as a cut through for overly large vehicles. Heavy goods vehicles have been seen turning around after seeing the new signs, changing the routes they have used for years as shortcuts between the East Lancs Road and motorway network.

Former Councillor Matt Smith, chairperson the Glazebury Traffic Working Group, was also quoted as saying the ban will benefit the health and wellbeing of residents in the area:

The working group was set up following a public meeting to address the traffic concerns in Glazebury and consists of residents, council officers and councillors. I would especially like to recognise the work of residents on the group whose contributions were invaluable. They were able to make an exceptionally strong case justifying why these measures had to be put in place for the health and wellbeing of everybody in the area.

The move from the council mirrors that of similar bans that have either been introduced or considered in the towns of Henley, Towcester and Farnham.