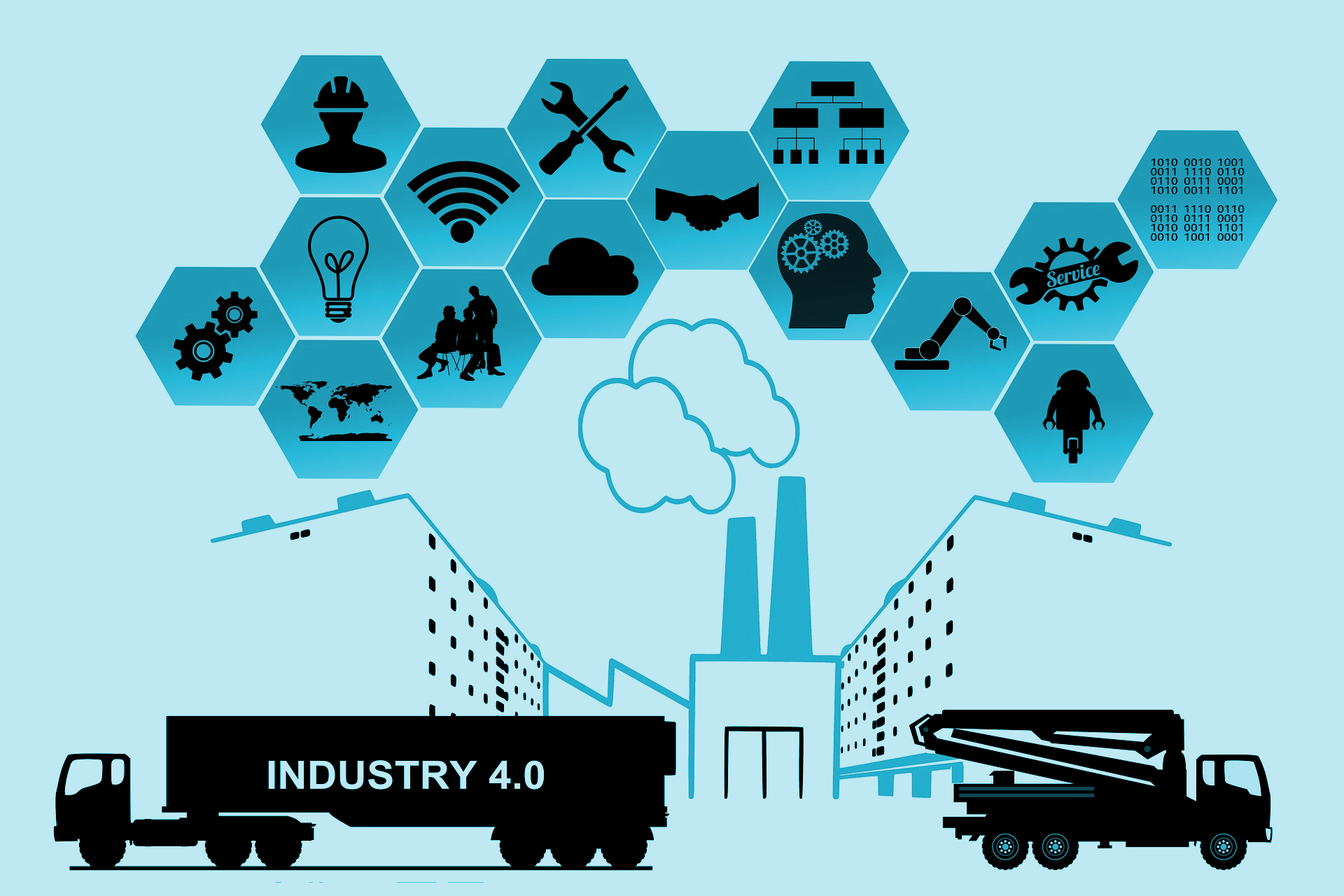 The Traton Group, a subsidiary of Volkswagen, plans to spend approximately €1 billion on R&D in digitalisation in the next five years. With the solutions developed, such as in-vehicle networking, the company wants to optimise their supply chain.

In 2018 the Traton Group customers used 450,000 connected cars, but this year their number has already increased to 600,000 and by the end of 2025 it is expected to exceed one million – the company reports in an official announcement.

Today, trucks in Europe use around 50-60 of their capacity on average. The Group predicts that digitalisation will not only shorten customer service time and reduce fuel consumption, but also improve journey planning and reduce the number of empty miles. This translates into better efficiency and lower costs, which is why the Group’s priority in the coming years will be the development of digitalisation.  In addition, intelligent solutions will reduce CO2 emissions. “Digitalisation can make a significant contribution to climate protection” – asserted Andreas Renschler, the CEO of Traton and the Board Member of Volkswagen AG.

Time to speed up development

According to Deloitte, the telematics services market is expected to grow up to nearly 10 billion euros in 2026 (three years ago, in 2016, it was worth EUR 2.3 billion).

We want to move on the ‘digital overtaking lane’ and grow as a software and service provider” – said Andreas Renschler during “Traton Innovations Day.”

The Traton Group is already working on the autonomous driving platform.

Autonomous driving is not coming. It’s already here! We have already delivered the first vehicles and many tests are underway – declared Christian Levin, Traton R&D Director.

Traton will soon examine ways to make the best use of expertise and experience of the Volkswagen Group and its partners (MAN and Scania) within the field of autonomous driving.

In a few months’ time, tests of MAN autonomous trucks will commence in the port of Hamburg. The vehicles will arrive at the port on the motorway, partly on their own, but with the presence of drivers. In the port area, however, they will move completely autonomously. MAN is currently simulating the harbour surroundings at the Munich factory and testing the vehicle there.