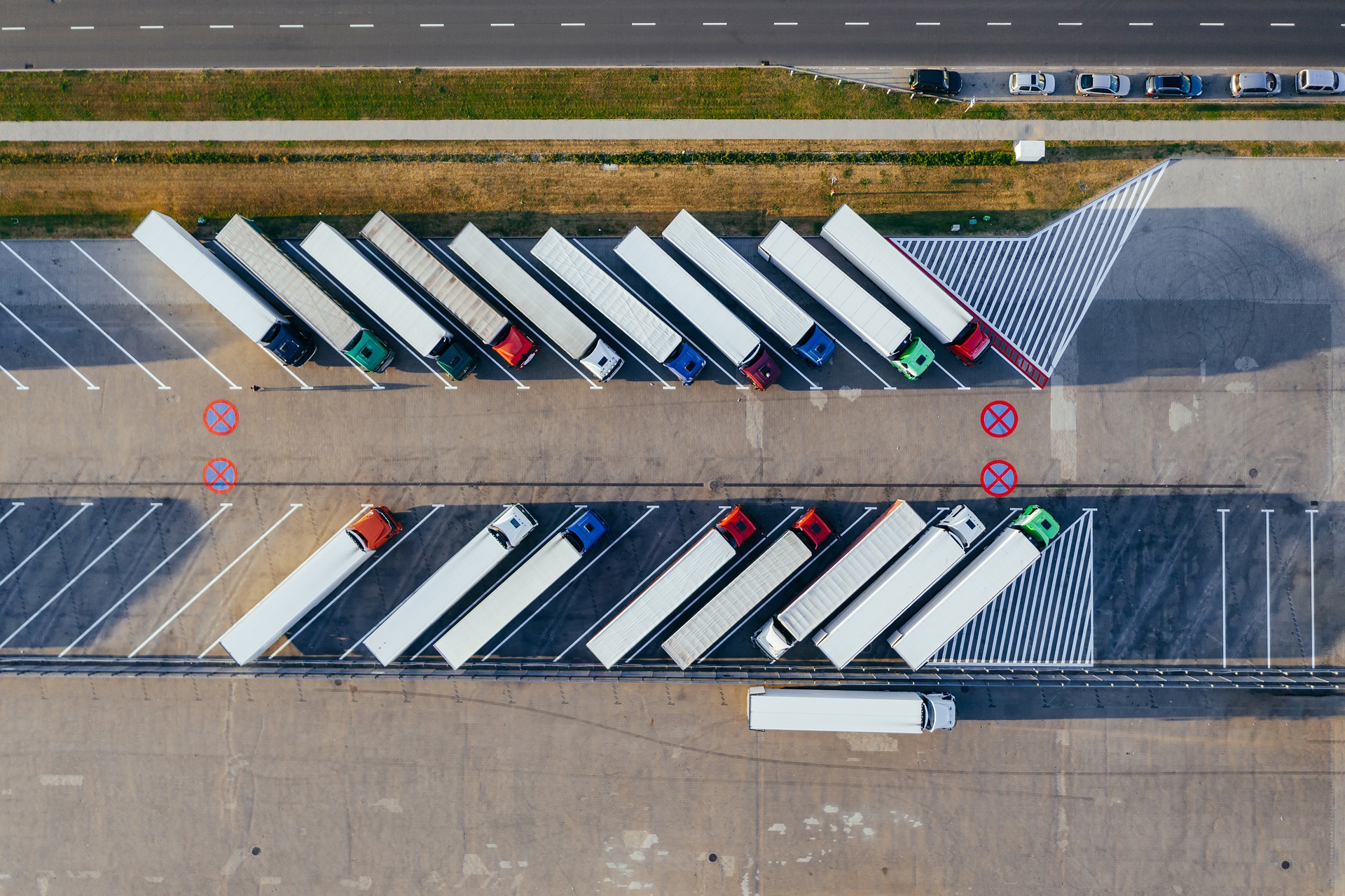 The finalisation of the Mobility Package – a document that has been sharply criticised by many countries, has gained the approval of EU ministers. Now it will go to the European Parliament, and if it is not rejected there, this content is going to be the final one.

Eastern European countries are not happy with the result of the voting: EU ministers’ decision on the Mobility Package is unfavourable for Eastern countries, and the regulations will hit Eastern carriers, report a Polish radio station.

10 countries voted against the document. This, however, was not enough to reject the rules.

Divided attention on the vote

Interestingly, the decision on transportation rules was made during a meeting of ministers of education.

It was just a formality, because, in December, ambassadors accepted this date and did not require a meeting and discussion of transport ministers – explains the Informational Radio Agency.

It raises a serious risk of adverse effects not only for the transport sector – said the deputy minister.

The most dangerous effects of the regulation would be its negative impact on the environment, increased costs and excessive bureaucracy.

Two days ago, Poland that if the Mobility Package is implemented, Poland will challenge it to the Court of Justice of the EU. Lithuania has made similar declarations. Bulgaria, Latvia, Romania and Hungary oppose provisions saying it is discriminating against carriers from Central and Eastern Europe.

The European Commission is also critical about the provisions included in the document. For now, however, the votes of the opposition have not been able to block the controversial provisions. MEPs will have the last chance to do so.