Waberer’s can keep its name and sun branding too

Waberer's can keep its name for at least another 99 years, the company has announced. The naming rights for the brand were due to expire, but a new agreement means the Waberer's name will stay. 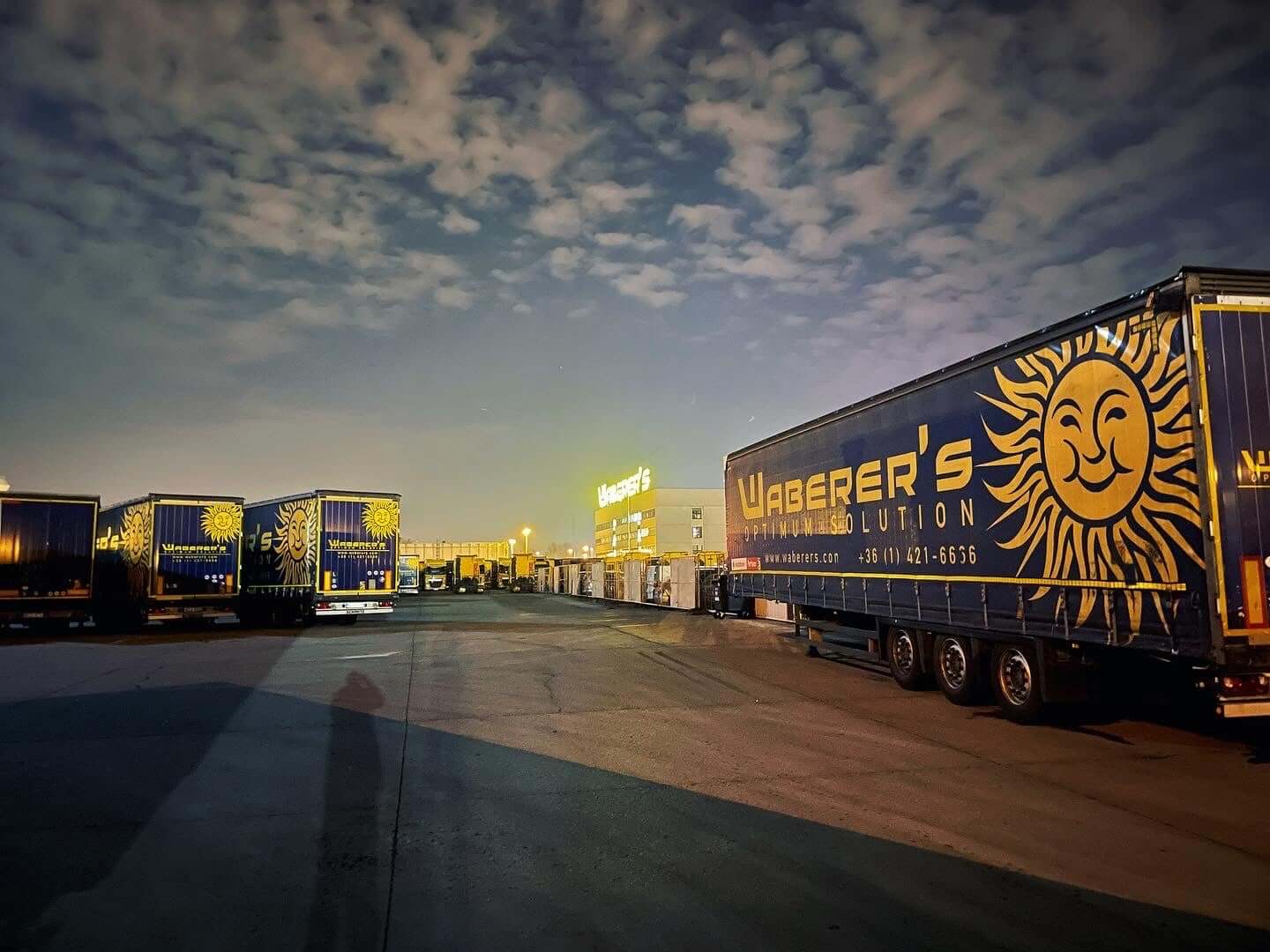 The Hungarian logistics giant got its now well-known name in 2013 after its CEO, György Wáberer. However, after many ups and downs, Mr Wáberer left the company in 2016.

Although the former CEO terminated the contract with the company for the use of the names “Waberer” and „Waberer’s” in March 2019, giving the company a years’ notice, Waberer’s has managed to reach an agreement with him. The naming rights will now remain for another 99 years, says the company.

Any change in György Waberer’s shareholding or management position will not affect the scope of the agreement.

The agreement does not affect the image elements (including the logo, the sun-shaped logo or the current colour scheme) and the slogan “Optimum solution” or their improved versions – the exclusive rights which belongs to Waberer’s. This means, not only the name remains, but the iconic sun livery, as well.

With the conclusion of the agreement, Waberer’s obligation to change its name ceased. As a result, the change to the Nexways that had been planned back in 2019 will not happen.