Waberer's financial result for the first quarter of 2022 showed a loss of € 2 million, which is a 1.7 million euro difference from the same period last year, as Waberer's latest financial statements show. The company mainly explains the drop is down to its fleet upgrade and a change in the foreign exchange rate. 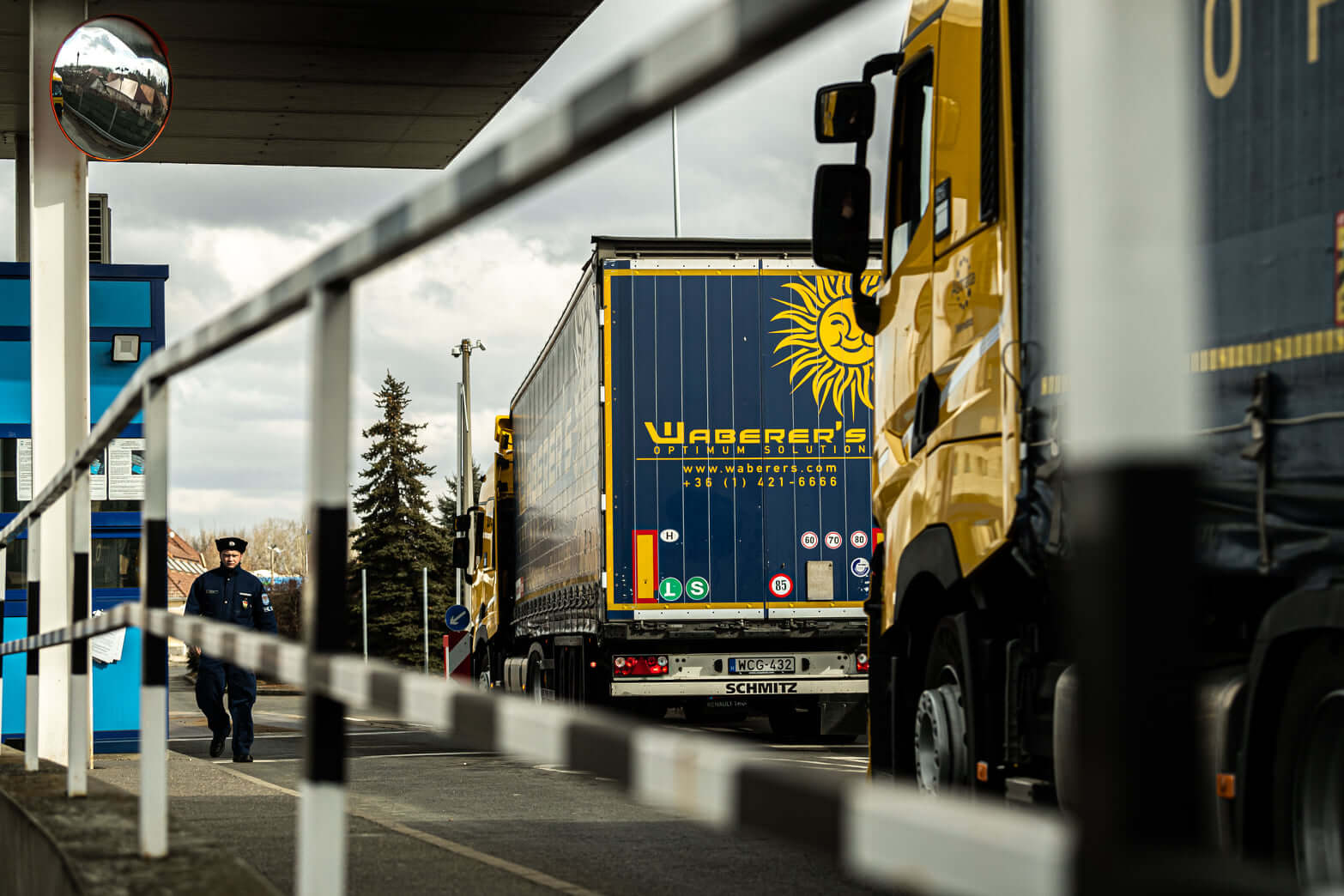 The first-quarter net income of the Hungarian logistics service provider Waberer’s International fell 36% year-on-year to EUR 1.7 million as margins narrowed, according to the company’s latest financial report for the first quarter of 2022.

Revenue also increased by 11.6% in the first quarter of 2022 on a year-on-year basis and reached EUR 158.9 million. According to the company’s statement, this increase is partly due to the more favourable service prices and due to the contract-based price correction effect of the fuel price increase.

As for the net income decrease, Waberer’s attributes the sobering results to the non-realized, non-cash financial loss generated by FX changes.

According to the report, the first three months of 2022 were in line with management expectations. The management took the effects of war in Ukraine into account; the order backlog did not change significantly, fuel prices were built into Waberer’s prices, and because most of the company’s Ukrainian employees were still on board, it did not lead to a significant decline in earnings.

CEO Zsolt Barna is confident that the company can maintain the same earning capacity as in the previous year.

Despite the loss in the net income, Waberer’s has definitely been busy during the first months of the year. For example:

Meanwhile, Waberer’s has also explained the bond issue in early April was related to its fleet upgrade and future acquisitions. The company’s shares were sold at HUF 2110 on Tuesday (10 May 2022) morning with the price fluctuating between HUF 1,520 and 2,870 within a year.