„We managed to stop the Mobility Package.” But what’s next? 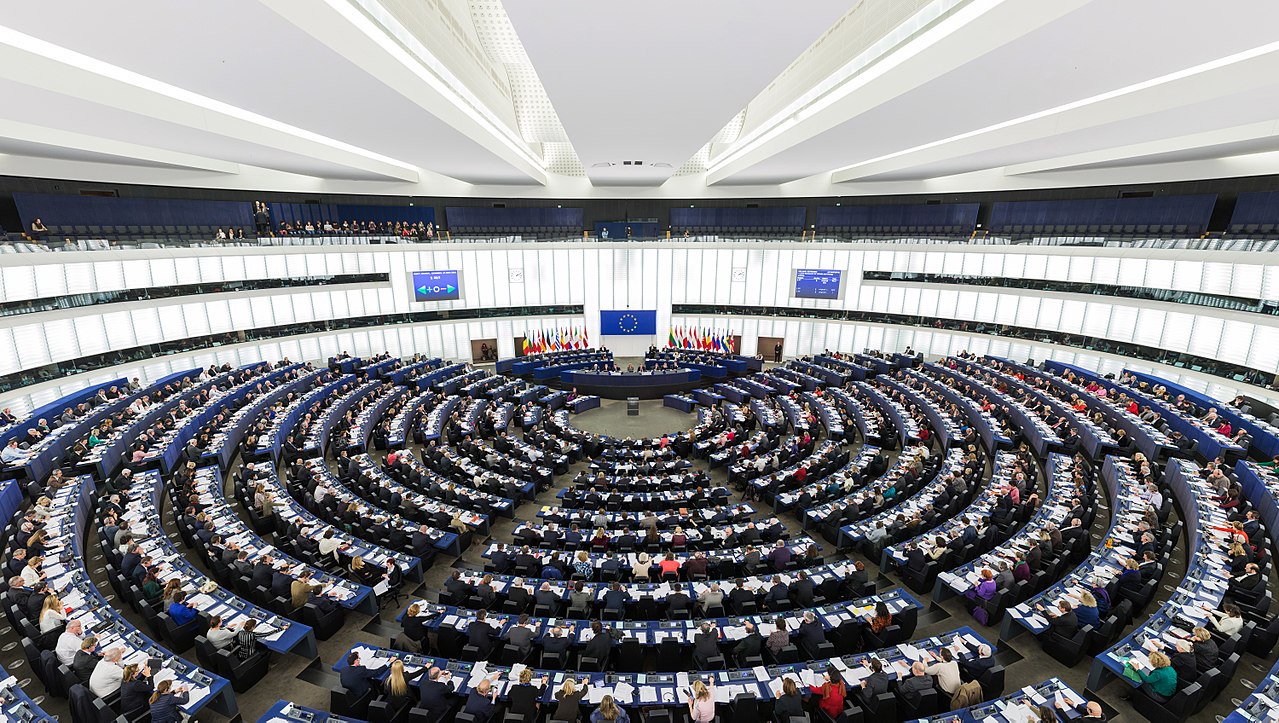 What does this mean?

– We can return the Mobility Package to the Transport Committee, to analyze it again and prepare amendments that will protect the internal market, transport sector, its competitiveness, as well as costs that the consumer will incur – explains Łaciacijewska.

What’s going to happen next?

However, not all members are optimistic.  Many think that the scenario of fixing amendments of the Mobility Package, which would satisfy everybody, is unlikely.

Such a compromise would be extremely difficult to find, and new amendments would rather not appear, because the members have already consulted on all the possible modifications. – Kozma Zlotowski, member of the European Parliament, added.

The meeting of the TRAN Committee is scheduled for February 20.

Nevertheless, it is certain that the decision on voting on the Mobility Package in the EP will not happen without a preliminary agreement reached by the Transport Committee.

– Lex specialis, i.e. detailed regulations on professional drivers in the EU regarding posting. The general rules included in the Directive on Posting have already been established and will enter into force in 2020. However, they do not need concern truckers, because due to the specificity of their work, MEPs are currently working on rules that will apply to transport, i.e. Mobility Package.

These works are prolonged, and it is not known whether they will be completed at the beginning of next year. Currently, only the position of the EU Council on the Mobility Package is known. It was sharply criticized by some ministers, who described it as „protectionist”. The draft regulations, which the EU Council supported, include: