“Carriers, read the deal!” Here is what Polish carriers think about Uber Freight’s entrance into Poland. 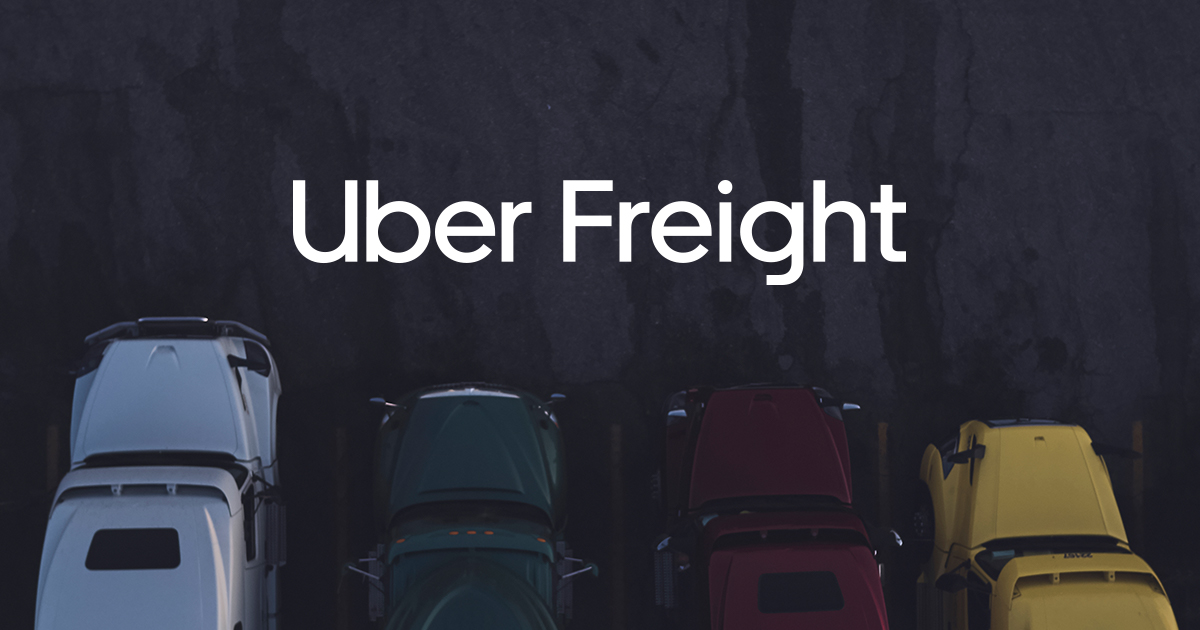 Although it has been almost two weeks since Uber Freight’s announcement about entering the Polish market, the emotions are still fresh. We asked for opinions of professionals and experts in the TSL industry. Some of them expect a positive influence of the American giant on the Polish market. However, most of our experts are cautious and far from showing excessive optimism. Moreover, according to one of them, Polish carriers who signed the contract with Uber did not read or agree with it with the knowledge that they did not meet its conditions.

Uber Freight has stirred a lot of controversy in the shipping industry since its establishment in the United States. When the American digital shipping company came to Europe and announced its entry into the Polish market, the emotions around the platform were even bigger. We decided to check how Uber Freight is perceived by the representatives of the TSL industry in Poland.

What impact will Uber Freight have on the Polish TSL sector? Are we in for a revolution?

According to Anna Krzyśko-Vasković, CEO of Northgate Logistics, the expansion of companies such as Uber will permanently change the face of the transport market.

The emergence of Uber Freight could change the way an entire industry operates, as it is currently incredibly fragmented,” she admits.

In her opinion, the success or failure of the Uber Freight platform will be decided by production plants and multinational corporations operating in Poland.

“If they start working with Uber Freight, the market will change dramatically. If not, the company will be one of the players on the market,” she adds.

Platformisation of services offered by Uber Freight will have a key impact on reducing the costs of both the customer and the service provider. However, this may create a barrier for smaller, digitally outdated businesses, which may be effectively discouraged from providing transport services in the face of changes outside the industry. For the sender, this will mean a smaller number of available vehicles, and thus, in the long run, an increase in transport costs,” says Anna Krzyśko-Vasković.

Medium-size logistics companies will be forced to cooperate with each other. Takeovers and mergers will also occur. Inevitably, inefficient companies will go bankrupt faster than today,” he explains.

The CEO of Clever Logistic points to a problematic issue.

The most complicated issue is that of liability for delay in delivery, loss of goods and the process of clarifying and resolving disputes.”

The issue of liability for the cargo collected will be problematic. I cannot picture how Uber or other digital freight forwarders can guarantee the customer that his cargo gets accepted. Uber’s principle of operation is that the platform offers the cargo to the carrier at a specific rate, which it accepts or not. What happens if no carrier accepts the price? Will the cargo be pending until it is loaded? Will Uber be paying extra?,” Rudnik wonders. “I suspect that their capital is so huge that they will be able to afford such moves as paying extra for loads that nobody wants to accept, at least in the short term,” he adds.

Many carriers declare their willingness to use the Uber platform, some only out of mere curiosity, others hoping for a quicker payment for the service.

Mateusz Rudnik from UniLogistics points out that there is a catch in the agreement concluded with the platform.

“I reviewed the contract that Uber offers to carriers. I am afraid that those who signed it have unfortunately not read it or have done so in full knowledge that they do not meet all its conditions,” he says.