What will be the structure of freight transport in 2050? Road transport will continue to grow. 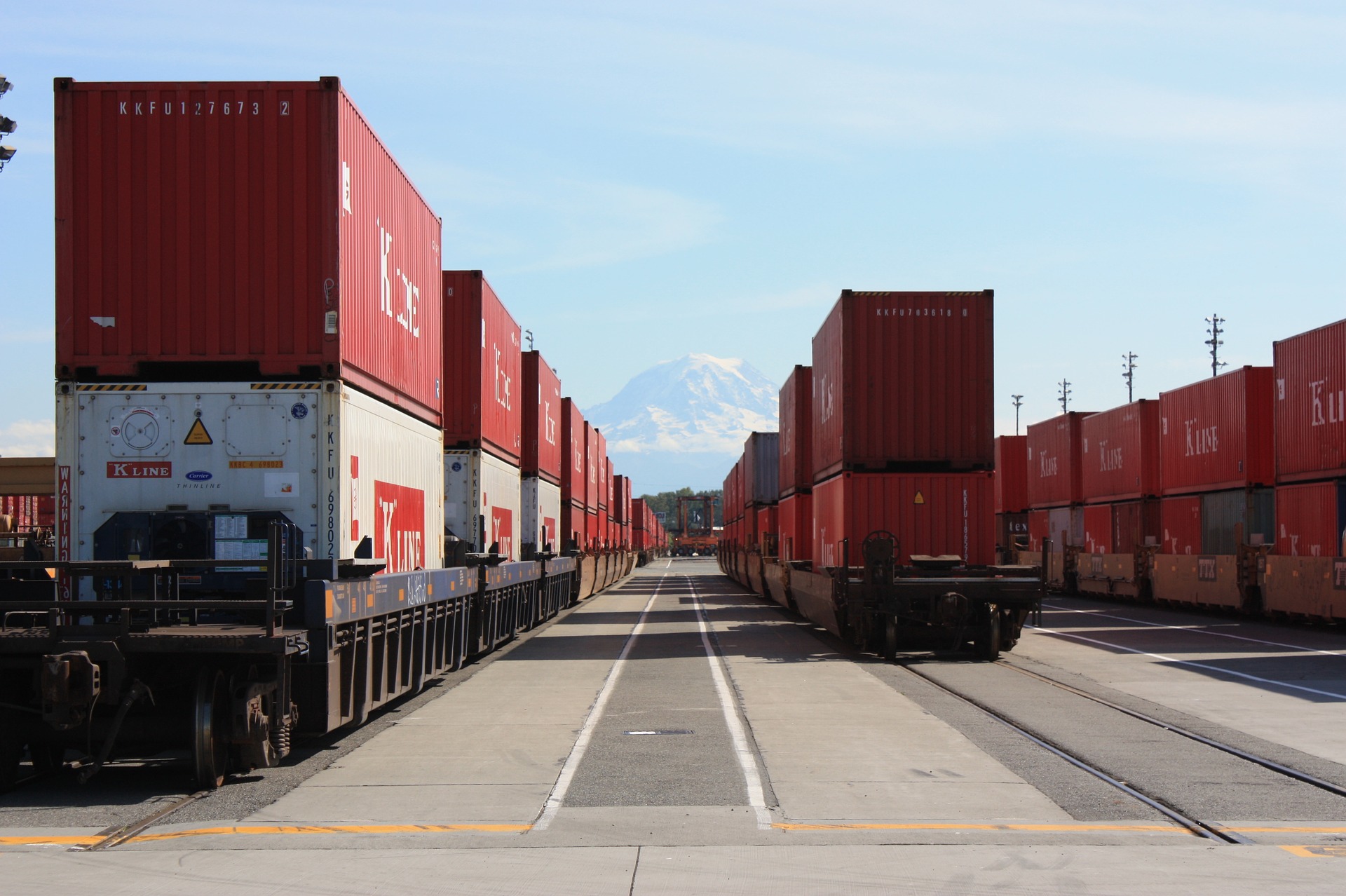 According to the OECD study “ITF Transport Outlook 2019”, global demand for maritime freight transport will almost triple between 2015 and 2050. Growth in demand for road transport will be stable over the next three decades.

The OECD (Organisation for Economic Cooperation and Development) analysis is based on the current growth rate of transport demand. It shows, among other things, that the structure of transport may change in 2050. 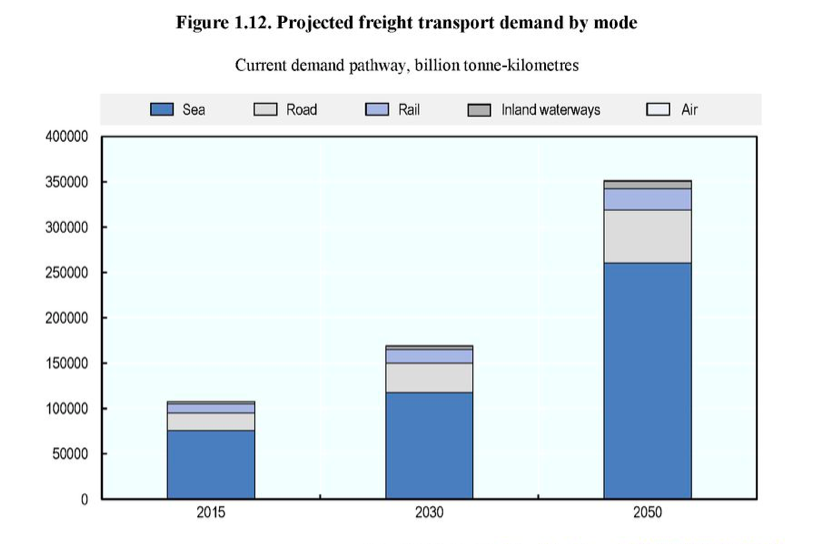 Maritime transport is expected to account for more than 75% of the total volume in the middle of this century. Currently, more than 80% of goods are transported by this type of transport. According to estimates of the organisation, road transport is growing and will grow by 3.5% annually in the coming years (from 2015 to 2030). Between 2015 and 2050, the estimated growth rate is slightly lower, at 3.2% per annum. In 2050, around 18% of goods are expected to be transported by road.

The slowest growth will be observed in rail transport, where the estimated increases amount to 2.7% and 2.5% respectively. In 2050, around 9% of goods will be transported by rail.

Projected increase in demand for freight transport by mode of transport

What will shape the transport market in the coming years?

The authors of “ITF Transport Outlook 2019” focus on potential disruptions in transport systems and analyse how they will affect future demand, modal share and CO2 emissions from transport. Such changes are influenced by five key factors:

– Quality: New technologies and processes improve the quality of products and old ones become uncompetitive,

– Consumers: The preferences of customers or business customers can change significantly, and old products can become undesirable,

The combination of all five factors can lead to disruptions. The report shows that e-commerce, 3D printing, autonomous vehicles, digitization and changing trade routes can have a profound impact on future transport systems.

Autonomous trucks and platooning are the future?

According to the forecast, autonomous trucks could significantly reduce labour costs, which account for about one third or more of all operating costs in Europe and North America. According to half of the respondents surveyed by the OECD for the report, trucks without drivers yielded savings of more than 25%. They may reach even 45%. According to OECD experts, this is a serious argument in favour of putting these types of vehicles into service. Platooning, on the other hand, i.e. integrated truck convoys, could bring savings of at least 10%.

Technological progress itself will not lead to a reduction in emissions, and according to the report, even if the currently planned regulations limiting emissions come into force, global CO2 emissions may increase by 60% between now and 2050. This will be mainly due to increased demand for goods and extra-urban passenger transport.