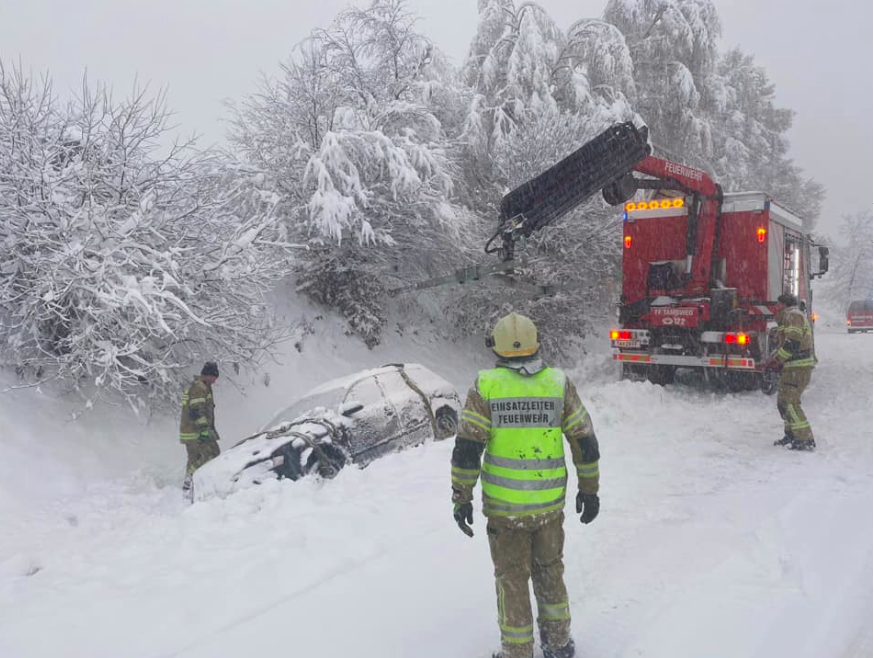 Although winter arrived mildly in the region, the situation has worsened in many parts of Austria today. Snow and ice on the road have led to chaos.

According to the Austrian media, winter has attacked Tyrol, Styria, Carinthia and Salzburg primarily. Up to 75 cm of snow fell in East Tyrol yesterday, and some roads were closed.


Today, for security reasons, many of them are still closed. Roads are covered with a thick layer of snow and trees torn out by the wind lie across them. These routes will only be opened after the trees have been removed by helicopters and snow will be cleared.

These are the blocked Tyrolean roads: 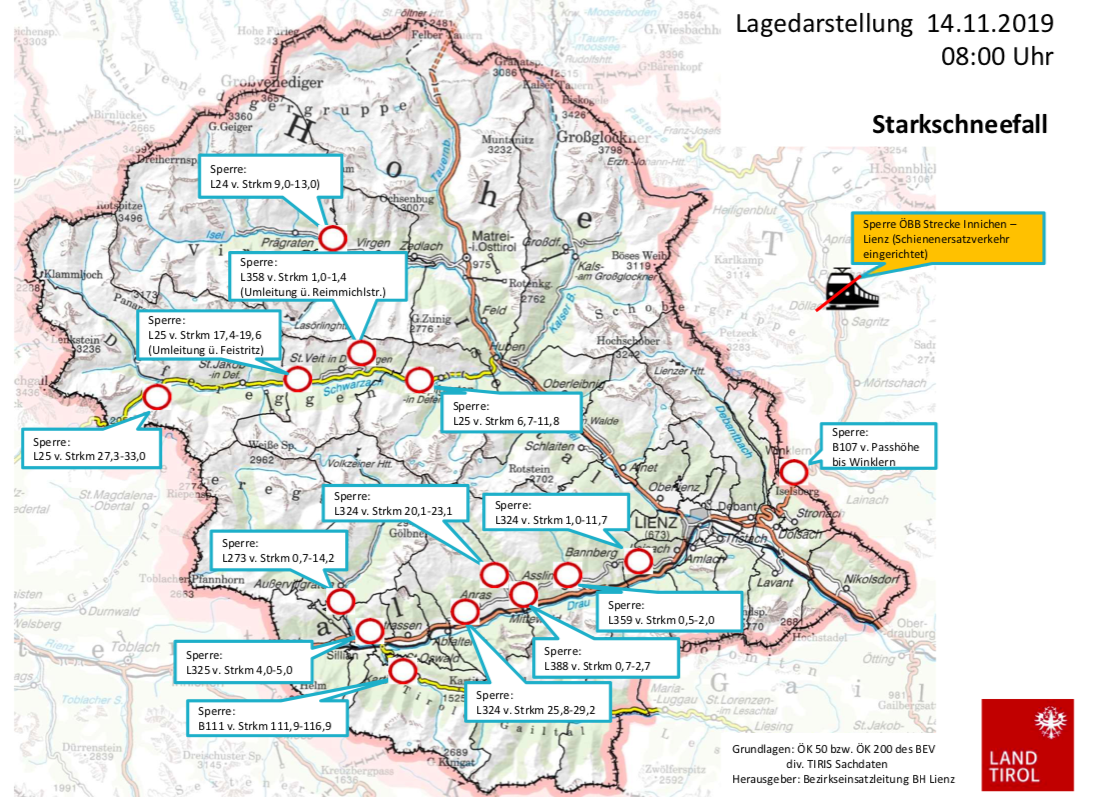 Check the situation on Austrian roads on the website of the administrator of the local ASFINAG motorways .

The winter season is already underway. Check where winter tires are mandatory

From 5 o’clock today at the border crossing of Neu Kufstein, the fifth block check of the month has started. Heavyweight traffic is let through the border every hour in blocks of 250-300 vehicles. Before 6 o’clock, the traffic jam was two kilometres long. We will keep you updated on the situation at the German-Austrian border crossing.

We would like to remind you that subsequent block checks are scheduled for November 21-28.