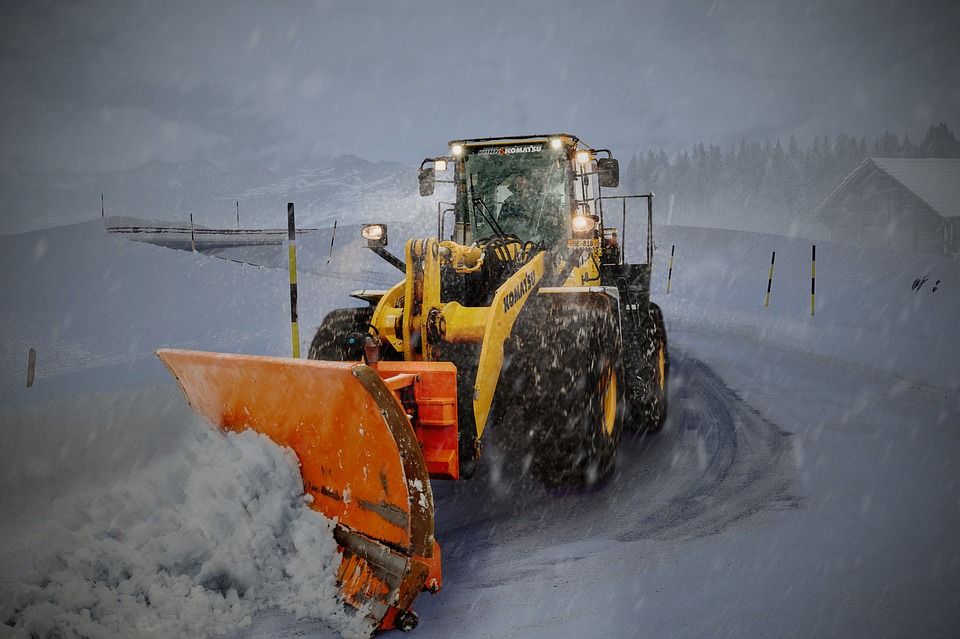 Roads in France are already passable, but lower speed limits apply on them. In Spain, there are still problems on over 100 roads.

Although the French national roads are already passable, the lower limit of 80 km/h applies in the entire Île-de-France region. In addition, a ban on overtaking vehicles over 3.5 t and all vehicles transporting hazardous materials as been introduced.

On many roads, winter conditions prevail (marked with a snowflake symbol on the map below). 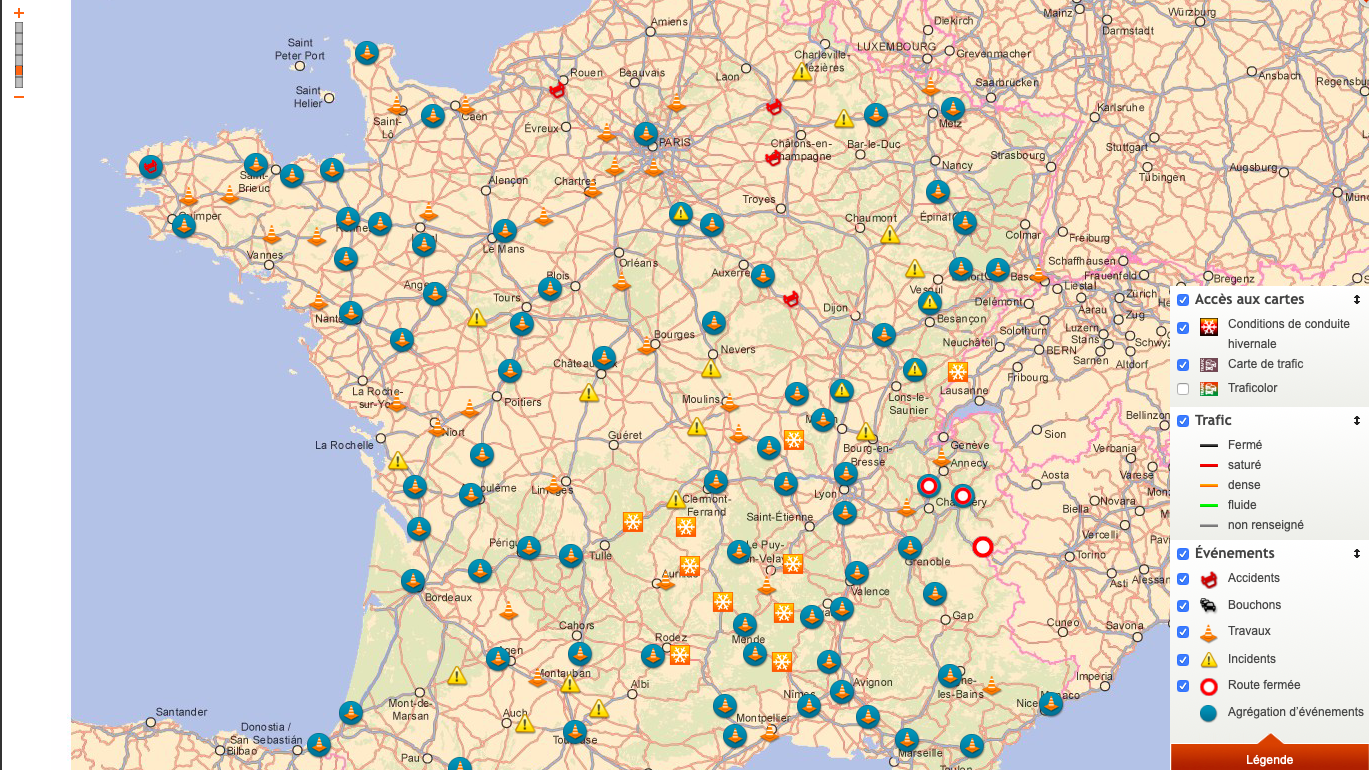 You can check the current situation on French roads on the government side of Bison Futé.

In Spain too, road conditions are difficult due to snowfall. According to the information of the General Directorate of Road Traffic, there are difficulties on more than 100 sections of roads, mainly in the north and east of the country. About 130 fragments are covered by weather alerts – black, red and yellow, which means that driving bans for trucks have been introduced. In addition, the A23 motorway between Huesca and Sabiñanigo can only be used with snow chains. 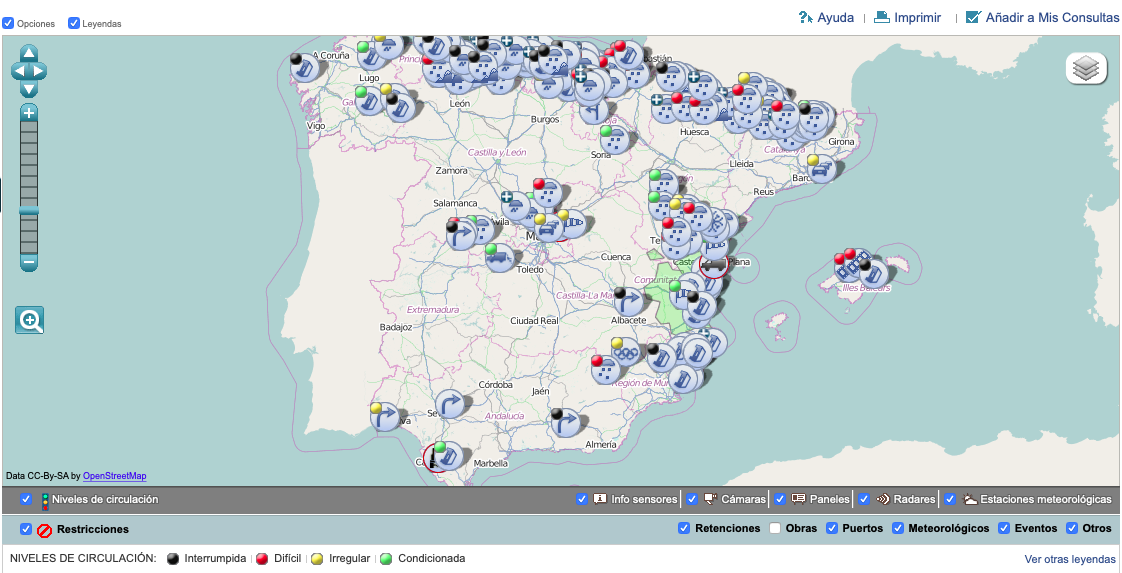 The sections on which weather alerts have been introduced will be updated on the DGT website.