XXL refrigerator truck tested in Spain. Guess how many pallets it can accommodate 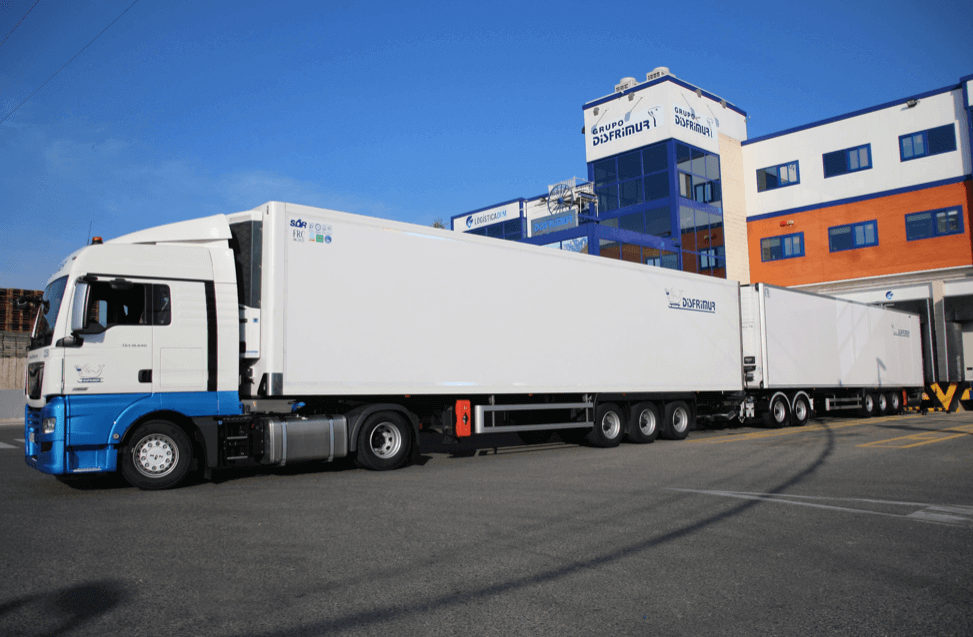 Disfrimur, serving one of Spain’s largest supermarket chains, Mercadona, will be testing Spain’s largest refrigerated truck as part of a pilot project. In this way, the carrier wants to optimise distribution and reduce emissions.

Disfrimur announced a pilot project created in cooperation with the University of Zaragoza, the General Directorate of Road Traffic (DGT) and the manufacturers MAN and SOR Ibérica.

As part of the tests, Disfrimur will be operating the largest refrigerated truck in Spain, with GVW of 70 tonnes. The vehicle is 32 metres long and can accommodate 66 euro pallets. The combination consists of a 4×2 MAN TGX tractor with an engine reaching 640 hp and two full-size, three-axle refrigerated semi-trailers from SOR Ibérica. 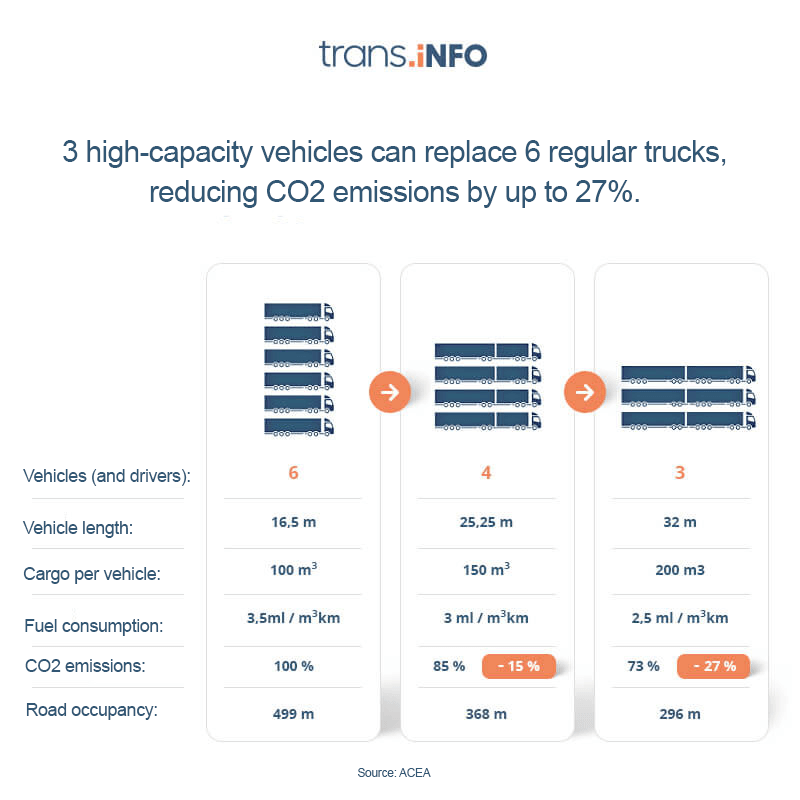 At Disfrimur, we continue to work on our steady development to offer the most competitive transport services, of the highest quality, at the lowest cost and in the shortest possible time. Because innovation, together with effort and commitment to our environment, can create great projects,” Juan Sánchez, CEO of Disfrimur commented on the pilot project during the presentation of the vehicle.

The advantages of using extended trucks were summed up last year by the organisation of truck manufacturers ACEA. According to the association, mega trucks can alleviate problems of shortage of staff in the transport industry, increase the competitiveness of companies by lowering transport costs and significantly reduce emissions.