$1,000 bonus for drivers. Companies realized that truckers are necessary 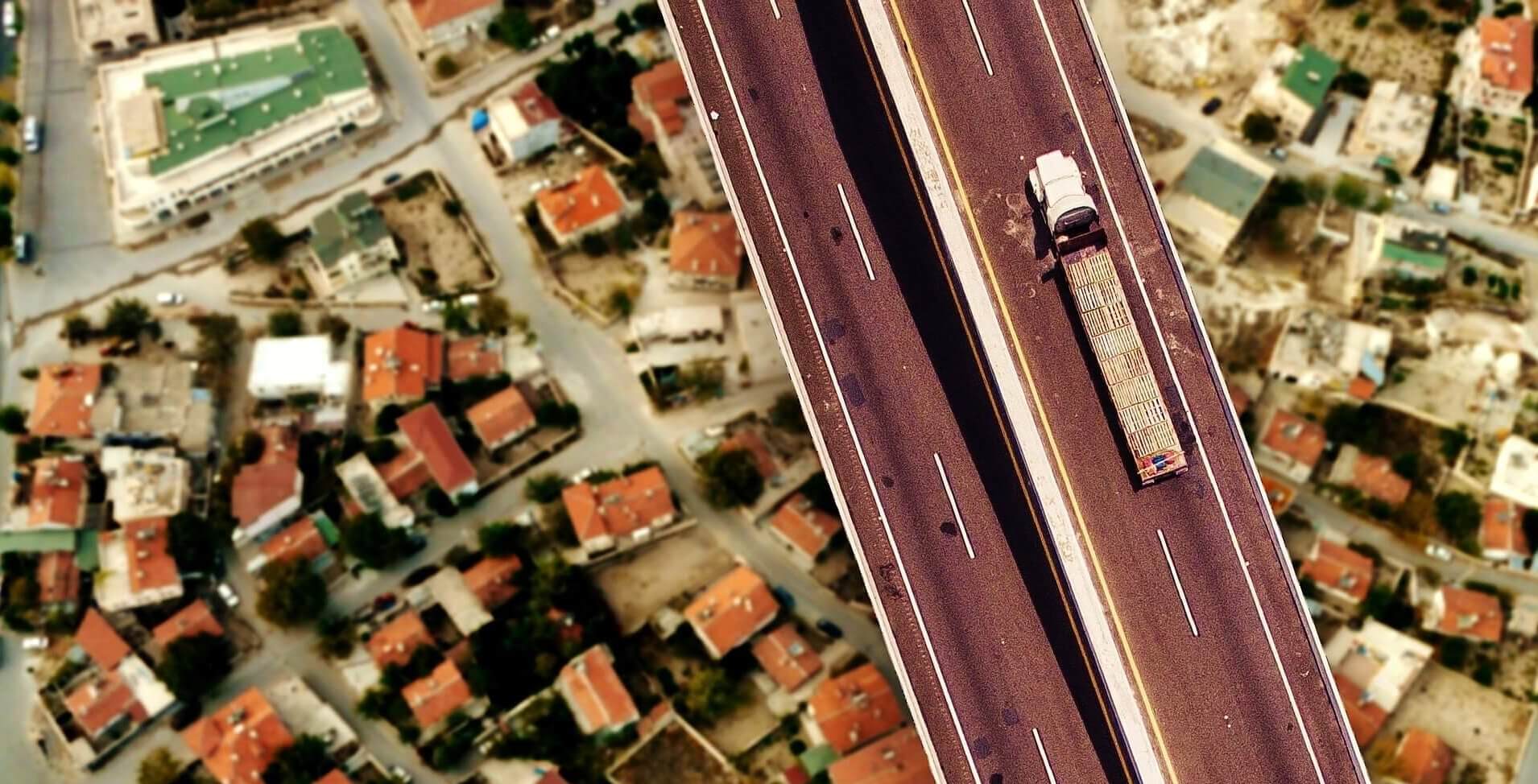 A $1,000 bonus will be given to truckers driving for Tyson, a meat production giant in the United States. Other TSL companies also promise additional financial support.

The driver bonus is part of a larger programme of financial support for employees, which the company has announced. The company wants to spend a total of $120 million on it. Nearly 116,000 people can be covered with the programme – not just drivers.

Truckers will get $500 twice. First in May, and the second instalment is planned for July. According to businessinsider.com, the reason is simple – Tyson can’t afford to run out of drivers in the coming weeks.

Tyson is one of the country’s largest private fleets, with some 2,600 trucks in total. As America’s largest processor and marketer of chicken, pork, and beef, Tyson depends on truck drivers to get that meat from farms to warehouses to grocery stores,” explains the portal.

The vision of a substantial amount of extra cash is to keep drivers in the company. And to ensure maximum availability.

Some of those commenting on Tyson’s idea called it “a carrot-on-a-stick strategy”. Nevertheless, there is no doubt that the company has had to go for some kind of driver support programme, due to the circumstances. Today, the United States is one of the most heavily affected areas in the world when it comes to the coronavirus. Meat-processing plants have become a hotspot of new coronavirus cases. On the other hand, every day of disruption in the supply chain is not only a huge loss for the company, but also for the economy. Experts already estimate that pork and beef prices may increase by up to 20% this year.

But professional drivers are not only essential for companies in the meat industry, but for virtually all of them.

Across all industries, truck drivers move nearly three-quarters of the nation’s freight,” reports the portal. “A situation in which truck drivers stopped working for two to three days would halt restocking in grocery stores nationwide”.

Business owners are slowly coming to realise this. In addition to Tyson, the payment of additional money to drivers has been announced in recent days by Sutton Transport of Wisconsin, with over 400 employees. They’re to receive a bonus of $500 as a thank you for their work during the pandemic, wbay.com says.