A driver was fined nearly 1,500 euros in Luxembourg because the tachograph in his HGV hadn't been configured well enough. As a result, the device registered availability incorrectly several times, Dutch haulier association TLN reported. Such fines have been reportedly issued in France as well. 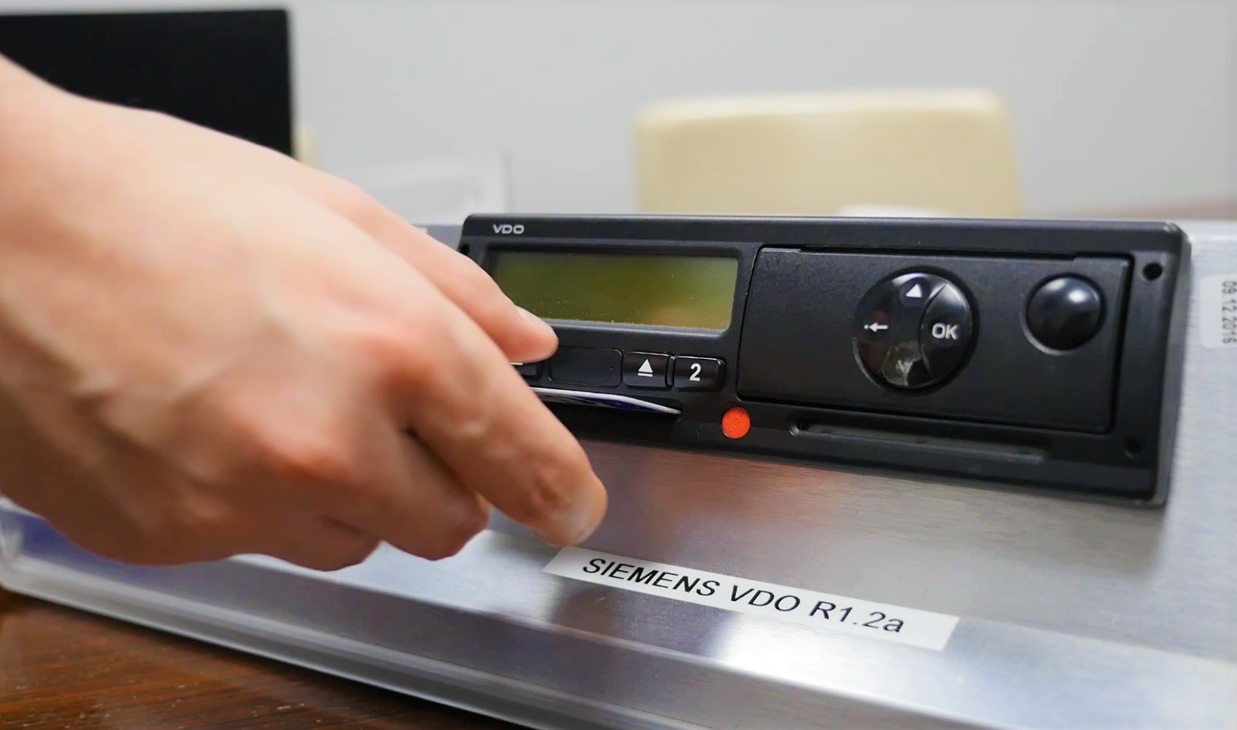 The organisation has referred to the story of an HGV driver who was fined almost €1,500 in Luxembourg for incorrectly using the “availability time” setting of the tachograph.

Earlier, the organization also received reports of similar fines in France. Therefore, TLN is giving drivers instructions to avoid such painful mistakes in the future.

According to the organisation, drivers may be confused by the fact that the default tachograph settings calculate the availability time as a break after 4.5 hours of continuous driving time.

After at least 45 minutes of availability time, the tachograph will “reset” the driving time again, the association adds.

Depending on the brand or version of the device, this default setting can be configured so that the tachograph does not count the availability time as a break/rest, the organization recommends.

In the case of the driver fined in Luxembourg, incorrect registration of availability time resulted in 10 infringements related to the lack of a break after a 4.5-hour driving period.

Six of these were so-called “very serious infringements” that could ultimately result in penalty points in the ERRU system, the union reported.