A lorry driver has been fined almost €8,000 after police officers in Germany clocked his vehicle at an “incredible" 157km/h. The driver was found to have been guilty of multiple speeding violations, as well as breaches of drivers' hours rules. 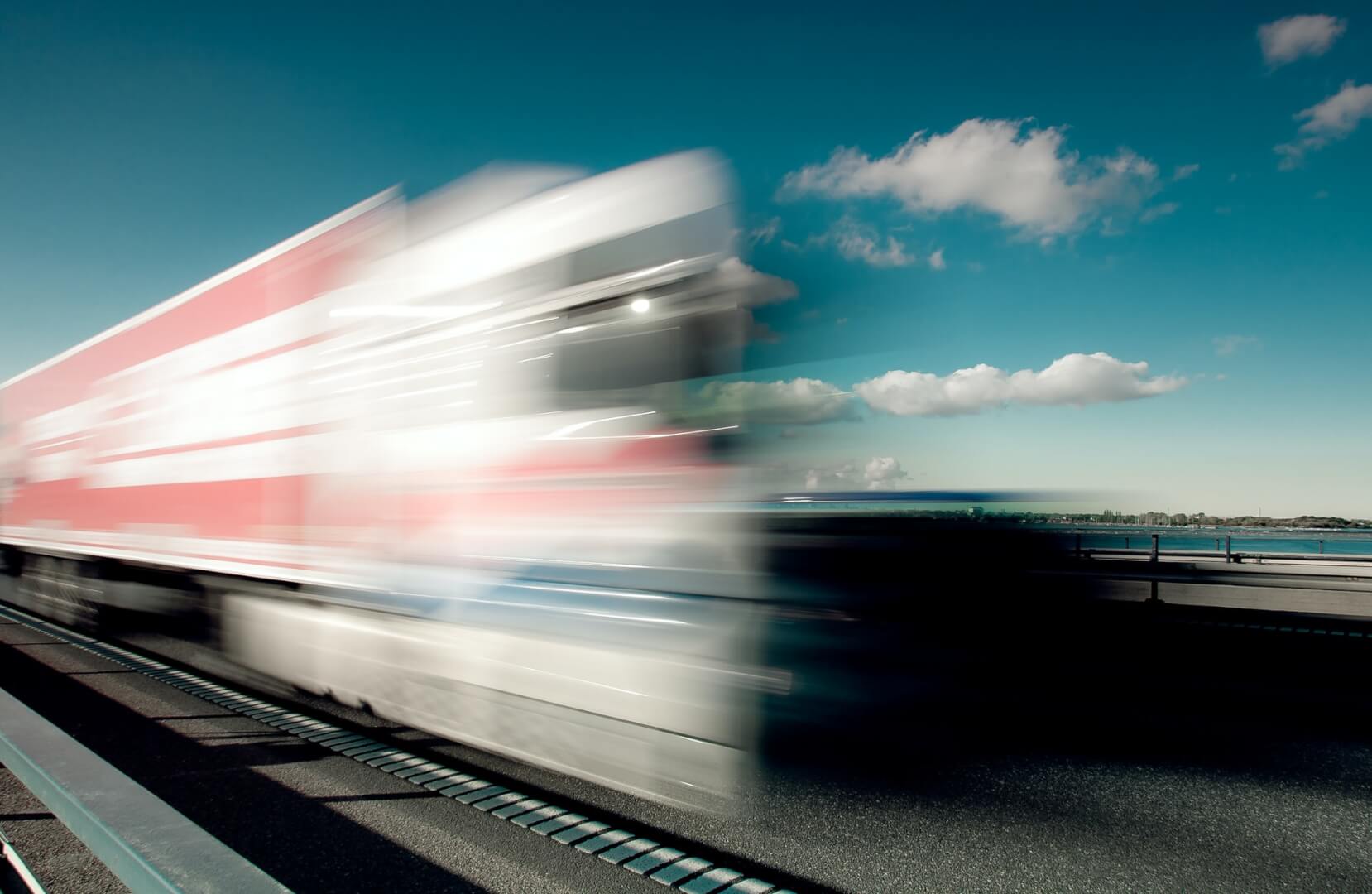 The eye-opening speeding incident occurred in the Aschaffenburg district on Wednesday, and was reported in the Passauer Neue Presse the following day.

According to the report, a motorist reported the speeding truck driver to the police after seeing the trucker’s HGV storm past cars on the motorway.

Police officers then stopped the truck driver on the A3 near Hösbach. During the subsequent inspection, it became clear that the driver had broken speed limits on multiple occasions.

In the most extreme example, the HGV driver had hit speeds of 157 km/h – a figure officers said was “incredible”. In addition, the lorry driver was guilty of drivers’ hours rules violations.

As a result of these offences, the driver was fined €7,000 for multiple speeding infractions and an additional €896 for breaking drivers’ hours rules.

The truck and its cargo documentation were seized by officers. Only once the fine has been paid can the man continue driving, officers said.

Photo by Mads Eneqvist on Unsplash