The UK Government's consultation on HGV levy reform options is open until July 18th, with the Road Haulage Association (RHA) encouraging its members to complete the consultation form while they have the chance to do so. In the opinion of the RHA, the levy should not be reintroduced as it is “a tax increase on all road haulage". 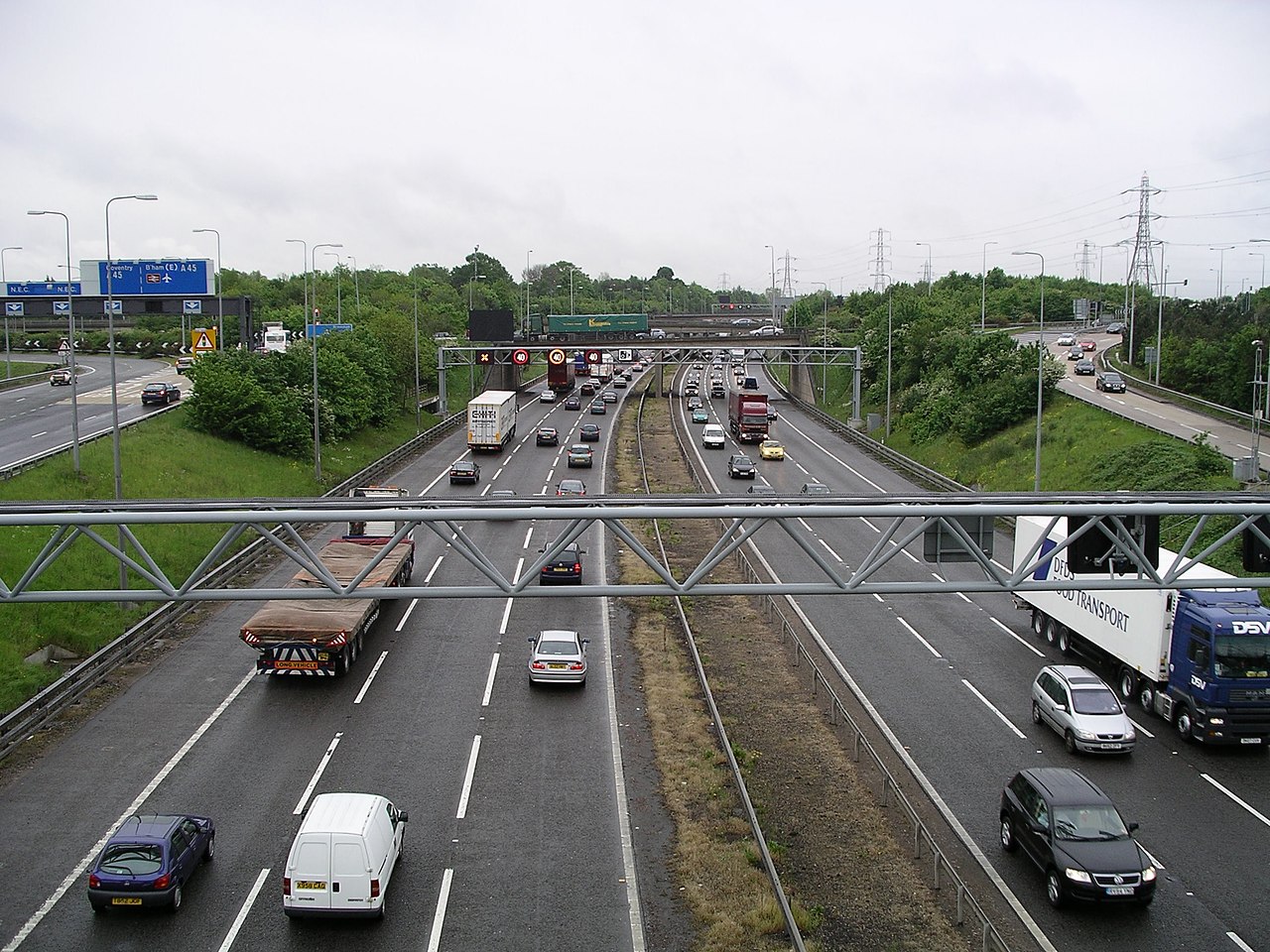 The levy was of of course repeatedly suspended during the pandemic. However, it is due to return in July next year.

“We also oppose the Levy due to the cost it will impose all operators of lorries over 12t GVW.  Additionally, Lorries under 18t GVW are facing the largest increase in the Levy. Our suggestion of a reduction to £100 for Euro VI will bring those lorries broadly in line with the previous rate,” says the RHA in its statement on the consultation.

The RHA added that if the UK Government were to reintroduce the Levy, it believes a lower rate of £100 for Euro VI or £130 for older lorries should be applied to lorries below 18t GVW. Moreover, the RHA stresses that lorries under 18t GVW are facing the largest increase in the Levy.

The aforementioned consultation is asking participants for their views on whether it would be better to keep existing levy system or make it “more reflective of the environmental performance of the vehicle”. Should it turnout to be the latter, the levy would be based on a vehicle’s weight as “an indicative proxy for carbon dioxide emissions”.

The consultation can be found and completed here.