Lithuanian road transport and logistics giant Girteka says it has increased its lorry drivers' pay 3 times already this year. The company also says it is offering various benefits as it seeks to recruit enough drivers to meet its growth ambitions during the driver shortage. The news comes just over a month after Girteka opened up on its plans to recruit truckers from The Philippines, India, Kyrgyzstan and Uzbekistan. 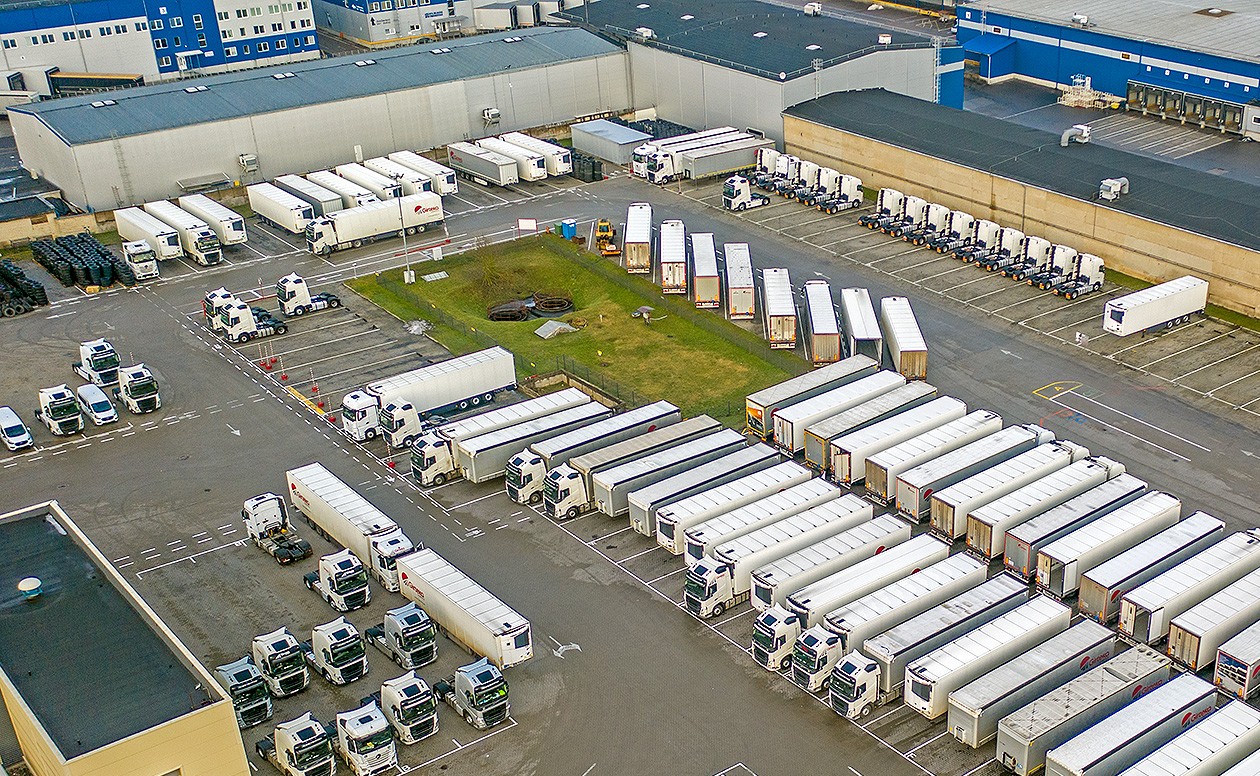 The insight into Girteka’s recruitment strategy comes courtesy of Trans.INFO’s Hanna Skrypal, who spoke to the company for a piece on Trans.INFO’s dedicated Eastern European news service.

In the report, Girteka did not specify exactly what it pays its HGV driving staff, but the company did explain how the rates vary among other things.

According to the Lithuanian haulage firm, the level of pay it offers varies depending on which country the driver is registered in. This is what one would expect of course, as each country has its own minimum wage laws, tax systems and labour agreements.

In addition to that, the salary Girteka offers its drivers is composed of two key components. Like a number of road transportation firms, Girteka provides a base salary stipulated in the employment contract, as well as a daily allowance.

In recent times, Girteka has made it clear via official announcements that road transport rates will have to increase across the board due to rising fuel and labour costs. The price of fuel has obviously shot up due to Russia’s invasion of Ukraine, while the driver shortage has driven up wages in many countries. Overall, Girteka says the increase in the salaries of HGV drivers will increase about 30-40% this year.

Girteka also says it is regularly running internal incentive programs and projects. This includes economical driving competitions with a bonus as a prize, as well as various events for drivers. The company says such additional benefits are not only required to attract drivers to the company, but also to lure workers to HGV driving from other professions.

Another part of the logistics company’s recruitment jigsaw is its training infrastructure. Girteka has three training centres where drivers can pass tests and do additional courses on safe driving.

The driver training, wage increases and additional benefits are all part of Girteka’s plan to recruit enough drivers to meet its growth plans. The company intends to grow its fleet even further, which naturally means more drivers are needed. Such is the scale of its expansion plans, Girteka is looking to onboard several thousand HGV drivers.

It is no secret that some of those drivers will come from countries outside the European Union. The road transport operator openly stated on its website last month that it was taking steps to facilitate the recruitment of drivers from the likes of Kyrgyzstan and Uzbekistan.

One example of this is Girteka’s cooperation with the Ministry of Foreign Affairs of Lithuania and the Lithuanian Ministry of Transport and Communications, which has resulted in a new visa centre opening in Bishkek, the capital of Kyrgyzstan.

Girteka’s July update also confirmed that the company is “widening its drivers’ recruitment geography” and that its “[recruitment] expansion to such countries as India or the Philippines is already underway”.

Interesting, Girteka also stressed that these drivers will not have to deal with a number of matters thanks to the company’s resources.

“The drivers no longer need to worry about documentation, confirmations or technical matters, because all this is supervised by a team of people; planners, logisticians, IT specialists and others, whose work allows the driver to focus only on driving. Telemetry solutions allow for efficient and quick transfer of information to drivers, even on the road, and trip planning is carried out taking into account a number of factors, using artificial intelligence to analyzing potential options,” Tomasz Weber, head of communication at Girteka, told Trans.INFO.