It has emerged that Jacks Hill Café and Truck Stop in Towcester has been sold. It isn't yet known what will happen to the venue. However, property consultant and commercial agent Kirkby Diamond, who acquired the truck stop and cafe for a client, said in a statement that the property presents “a number of development opportunities". 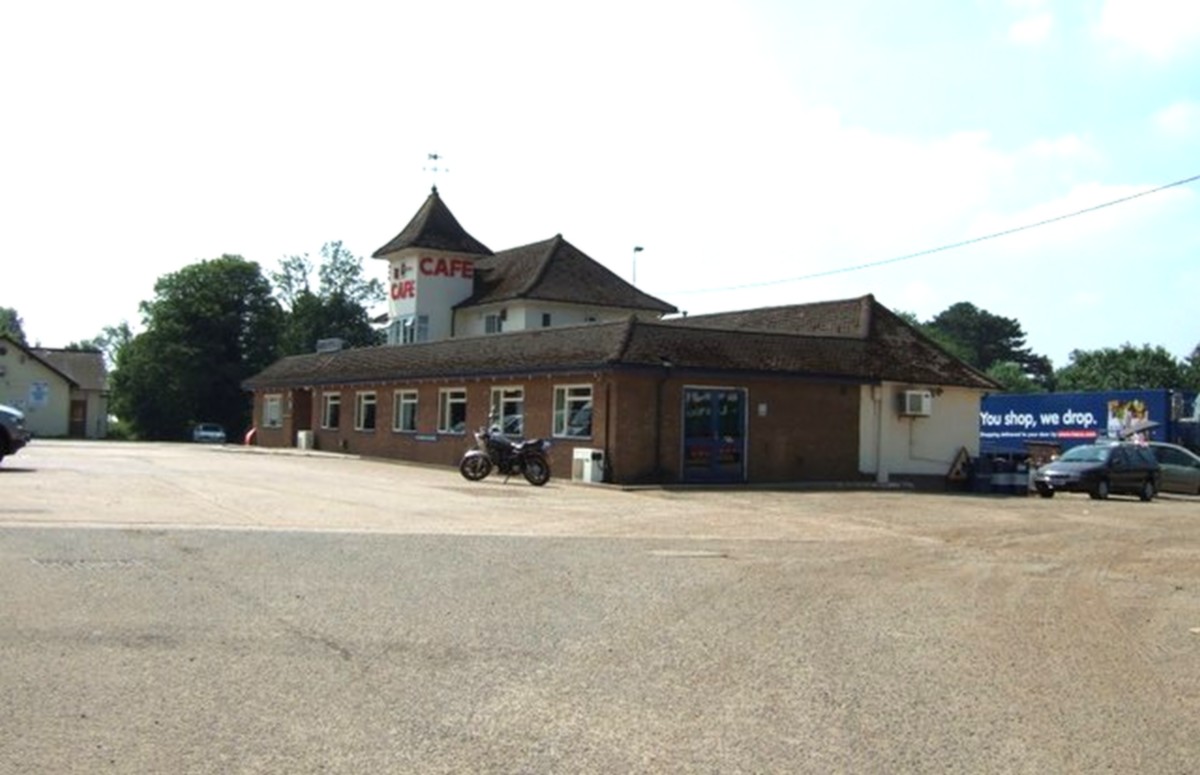 News of the sale of Jacks Hill Café and Truck Stop, which has parking capacity for 50 units and trailers, was published by Northants Live yesterday.

The facility is located on the A5 north-west of Milton Keynes. It is also close to the junction with the A43, which is used to access Northampton and the Silverstone Formula 1 circuit.

It is said that Kirkby Diamond acquired the property for a “long-standing client” and has now been appointed to “market the property on a leasehold”.

In the aforementioned report, Eamon Kennedy, executive partner and head of agency at Kirkby Diamond, is quoted as saying:

“Our client was very keen to acquire the Jacks Hill Café site as it presents a number of development opportunities, subject to planning. We were very pleased to conclude the deal on their behalf in a competitive bidding situation. The site has already attracted a lot of occupier interest due to its excellent location. Towcester is growing rapidly, with a planned residential extension to the south of the town. Work is also underway to create a bypass which will filter traffic around the town centre and unlock further expansion of the town. The site offers a wonderful business opportunity for companies that may be considering.”

As it stands, Jacks Hill Café is closed. It remains to be seen what the new owners have in store and what the property will be used for.

The news comes after the recent closure of Lockerbie Lorry Park, which was put for sale and then purchased by a company intending to use it for other purposes than a truck stop. Last week, it also emerged that Hurnfield Hargate Farm Shop and Café had been put up for sale.

The UK therefore faces losing as many as three independent truck stops in a relatively short space of time. Unfortunately, given the shortage of HGV parking and facilities for truck drivers, it would sad news as far as the British haulage industry is concerned.