The RHA is calling for increased driver safety following a National Vehicle Crime Intelligence Service report on the impact freight crime has had on the haulage industry and the economy. The RHA is also supporting the NaVCIS recommendation to create a separate legal category for freight theft. 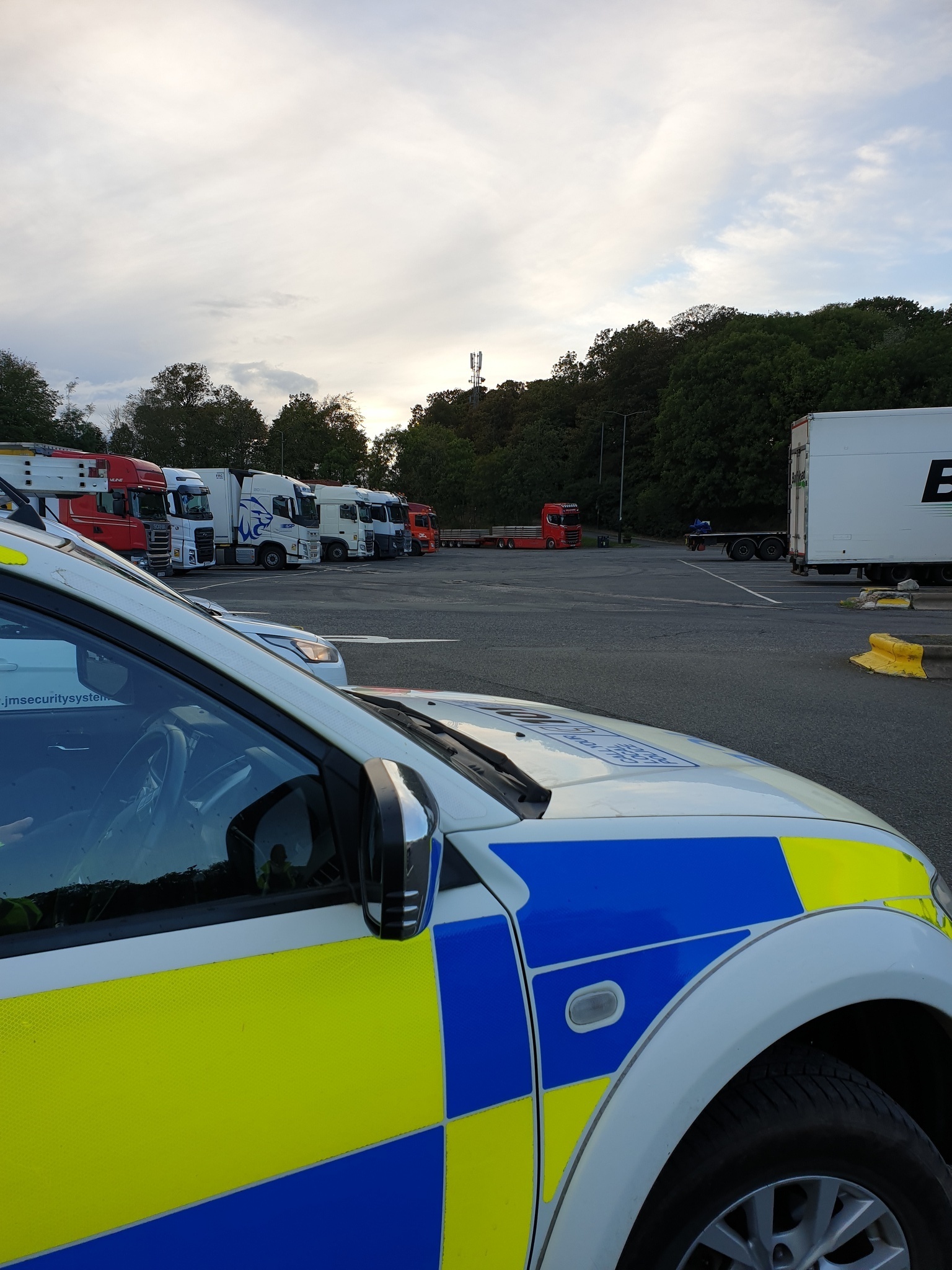 Gangs of organised crime groups robbing lorries cost the UK economy £428 million in 2021, according to the findings of the Profile of HGV, “Freight & Cargo crime across England & Wales 2022” by the National Vehicle Crime Intelligence Service (NaVCIS).

The main location such crime happens is independent road parking, typically on the side of a lay-by or industrial estate.

“There is an increased focus on security in the industry at present, particularly in light of the cost of living crisis.  Our view is that although having first-class toilet and shower facilities is vital, it lessens their positive impact if your cargo, fuel or vehicle is stolen while you are using them,” said RHA’s Policy Lead on Infrastructure and Operator Licensing, Tom Cornwell.

“We are calling for facilities providers to look at the security at their sites and ensure that drivers are safe and feel safe when they visit.  We have also pointed out that often the would-be criminals are organised and not always opportunistic,” he added.

Freight crime involves organised teams of thieves prepared to travel hundreds of miles to commit offences. The offenders are aware of police tactics, and they understand police surveillance. The NaVCIS report states there is a sophisticated network of storage and handlers of stolen goods that will deal with large volumes of stolen freight.

The report adds that robbery and hijacking are very rare within freight crime offences, which means that the offences do not score highly when assessed by police forces for threat, risk and harm.

According to the report, thefts within the Supply Chain and Logistics industry are usually categorised as Thefts from Motor Vehicle, Criminal Damage and occasionally Vehicle Interference; so a “£1M cargo stolen from a trailer is in the same crime category as a handbag stolen from a car seat at the shops!”

Last but not least, the organisation calls for a designated law enforcement agency to combat these incidents.

The RHA is clearly supporting these recommendations:

The sooner the @ukhomeoffice categorises freight crime, the sooner the issue can be addressed. Right now, a £1M cargo stolen from a trailer is in the same crime category as a handbag stolen from a car seat at the shops!
That’s why the @RHANews facilities campaign is so important. https://t.co/Hbaicx2VFZ