A Swedish haulage association has said that EU drivers' hours rules will have to change in order to adapt to the electrification of road transport vehicles. 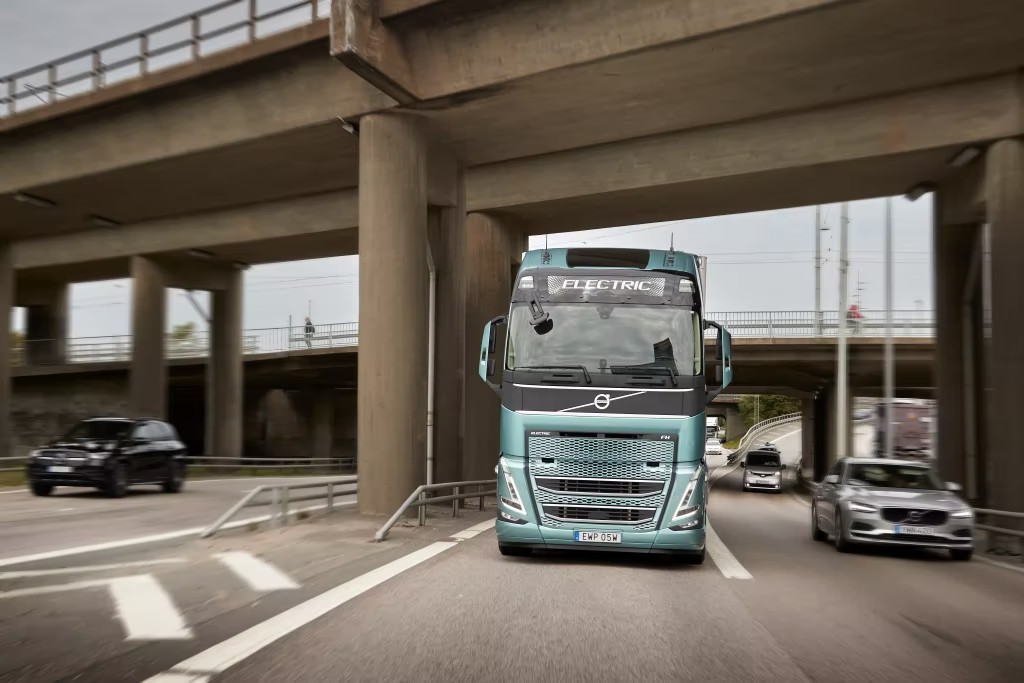 In a recent piece on its website, Transportforetagen, a Swedish Group representing road transport firms, argues that as transport becomes electrified, drivers may “end up in situations where they are forced to become illegal”.

The organisation believes that the current driving and rest time rules “are designed for a transport sector where the internal combustion engine is clearly dominant,” and thus require change.

As for what changes the haulage association would like to see brought in, it says:

“According to today’s regulations, a driver may drive for a maximum of 4 hours and 30 minutes before taking a break. But if the driver is driving an electric truck, he or she may sometimes have to drive a little further to get to the next charging station so that the schedule does not break. Therefore, Transportföretagen and Mobility Sweden propose that, provided that traffic safety is not threatened, the driver should be allowed to drive to the next charging station even if the driving time before the break is exceeded.”

In addition, Transportforetagen wants to see lorry drivers have the possibility to interrupt longer rest periods that coincide with the charging of a lorry. This, it is said, is needed to allow drivers to move their vehicle away from a charging point after the battery is sufficiently recharged, thereby freeing up the charger for another lorry.