According to French Road Transport site Les Routiers, a number of van drivers have recently been seen sleeping in their cabs in the car park of France’s budget hotel chains. Until recently, the authorities have reportedly done little about it.

However, it said that the Gendarmerie of Maine-et-Loire are now looking out for such violations, and dished out four 5th class fines (€750) to drivers late last month. These drivers in particular were found sleeping in their 3.5 ton vehicles at a motorway service station and rest area.

Taking nightly rest in vehicles such as this has in fact been prohibited since August 31. According to the rules, employers responsible for this type of vehicle fleet must provide accommodation for their drivers in decent conditions, such as a hotel. 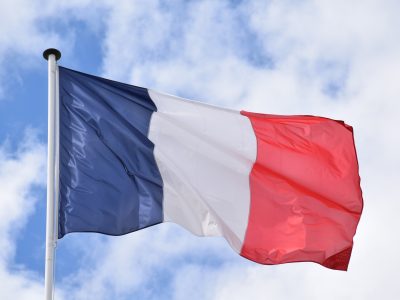 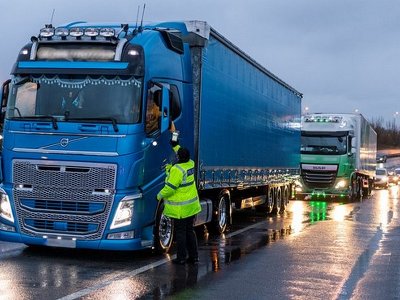 French road transport unions preparing strike for 1 February
407 lorry drivers have now been fined for not having Kent Access Permit
Lorry driver warns of „absurd” fines for taking short nap in car park near Rotte...
Free hot meals for truckers in France – what’s on the menu this week?
Direct Vision Standard „allow list” for those who register before 1 March