A  Europe-wide protest of the transport industry on Friday 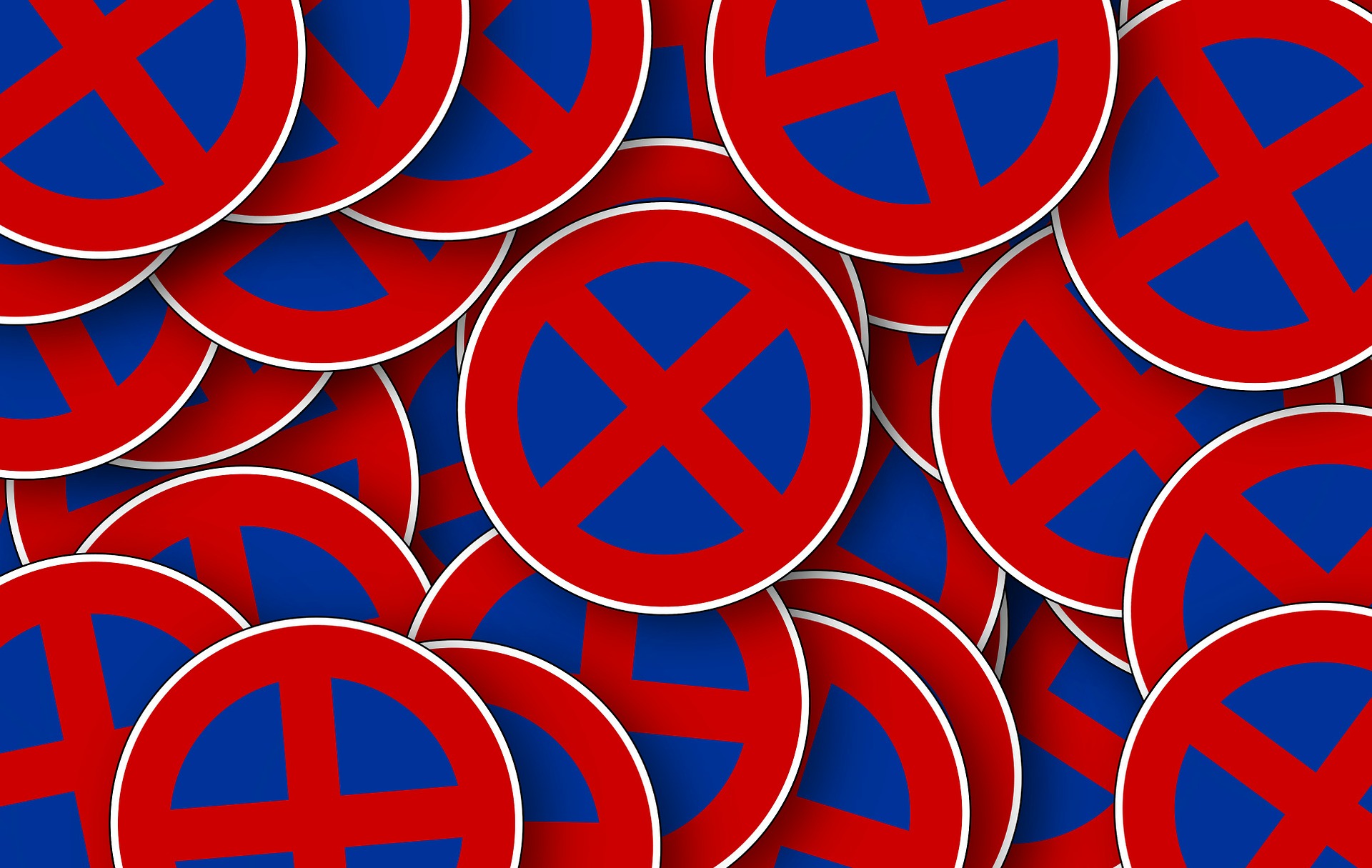 Polish transport industry wants changes in the Mobility Package. IOn 28 June, there will be a protest of freight forwarders and truck drivers. The organiser of the action explains how it will look, how many people will take part in it and what the protesters’ demands are.

On Friday, 28 June, a Europe-wide protest of the transport industry will take place. This is the reaction of Polish drivers and forwarders to the Mobility Package. With their actions, the protesters want to make everyone aware of the huge role that transport plays in the economy. They point out that “they want to show the consequences of irresponsible obstruction of its principles of operation”.

The protest will not be based on roadblocks or slow driving.

“The strike will take place throughout the European Union. It will consist of refraining from loading, unloading, refuelling vehicles and concluding transport contracts,” explains Marek Jarocki, coordinator of the protest’s organisational group, a logistics specialist working in a transport company.

“We assume that neither the transport industry nor individual carriers can afford a long strike or roadblocks at present. Besides, the one-day strike will not be felt negatively by the rest of the society, but in this form, we are all able to sense it,” explains the strike coordinator.

Who will take part in the protest?

As Jarocki emphasizes, more than 7,000 forwarders declared their participation in the strike.

“In the questionnaires, 90% of 11,000 surveyed drivers declared their willingness to participate in the action,” he says.

Assuming that 1 freight forwarder manages on average 10 vehicles, indirect participation in the protest might be about 70,000 trucks managed by Polish freight forwarders, i.e. 20% of all vehicles in international traffic with Polish registration numbers,” he estimates.

The organisational group of the protest, with 769 Facebook followers, has also gained the support of the Polish Transport Union.

Reasons for the protest

The protesters do not agree with the form the Mobility Package took at the beginning of April this year. They want it to contain changes that take into account the demands of the industry.

The protest is against the Mobility Package, but it does not mean that we do not want this regulation at all. We want changes that will positively affect transport, not changes that will bring more restrictions,” explains Marek Jarocki.

The measures proposed by the organisers are to show the problems of transport. Therefore, the strike will not be directed against anyone, and the form it takes will not hinder the life of other people.

In addition to the above-mentioned activities, on the day of the strike, the participants will refrain from, among other things, contacting customers and refuelling vehicles.

“We believe that if we do not refuel, we will somehow influence the taxes because we pay a lot of them when refuelling. In addition, we want to influence the car and fuel companies that have a strong position in negotiations with governments. We hope that such a day, a day when we will not use their services will persuade them to support our initiative, that they will appeal to the governments of states and say that something is wrong here,” adds Marek Jarocki in an interview for Trans.INFO.

By taking such actions, the strikers involved want to make people aware of what is really threatening the industry with the introduction of the Mobility Package in its current form.

The initiators put forward 12 demands, which include a proposal for changes. They are addressed to decision-makers, mainly those based in Brussels.

“We do not support any political parties, we are not interested in politics. We simply want to make the decision-makers, especially those far away in Brussels, aware that they are going in the wrong direction. No one listens to the transport industry. The regulations that are created there give the impression that they are written by populists and laymen who have no idea how transport really works,” Jarocki points out.

According to Jarocki, the provisions of the Mobility Package are written under the pressure of French and German carriers. In his view, this is evidenced by the various restrictions which make it difficult to operate in France and Germany and which complicate long-distance transport. As a result, it is expected that Polish carriers will be cut out of the European market.

“And this is what we are opposing,” Jarocki emphasizes.

The aim of the strike is to bring about reasonable transport policy in a spirit of freedom of operation throughout the Union. At the same time, the strike is the first step to take further action.

“We want to start by integrating the transport industry because we have different goals, different values and often compete with each other. However, there are some areas in which we must work together,” concludes Jarocki.

Demands of the protesters: