If Brussels approves the provisions of the Mobility Package, the Polish government will lodge a complaint to the Court of Justice of the EU 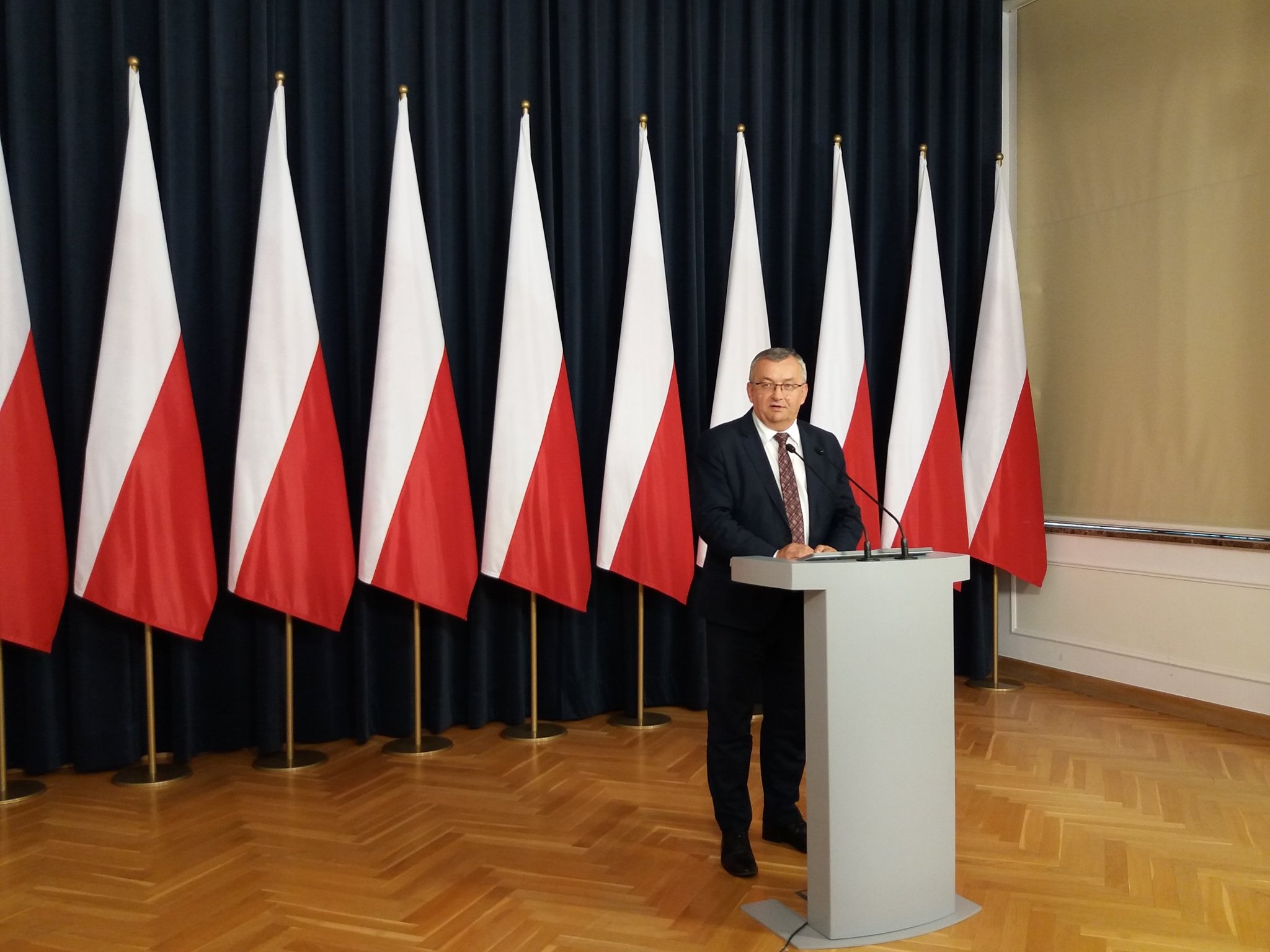 The Polish government is preparing a complaint to the Court of Justice of the European Union if the EU adopts the provisions of the Mobility Package. The provisions would eliminate Polish transport companies from the Community market.

Andrzej Adamczyk, Polish Minister of Infrastructure informed about the readiness to file a complaint against the provisions of the Mobility Package at yesterday’s session of the Infrastructure Committee. Adamczyk informed members of the Polish Parliament of the of the course of activities related to negotiations regarding EU regulations regarding the transport industry. Last week, the Transport and Tourism Committee of the European Parliament adopted a report unfavourable for Poland of the European MEP Ismail Ertug, whose proposals may lead to the pushing out of Polish carriers from the EU market.

During the meeting, the MPs criticized the Minister of Infrastructure, blaming him for the fact that the EU Council adopted a position unfavourable for Poland. The failure to secure Polish interests is the result of the too stiff position of the Polish government during the negotiations.

The Minister defended himself by saying that the Polish position could not be different both in the matter of the provisions on the posting of some international transport, as well as in the mandatory periods of freezing cabotage, and the possibility of drivers to take a week’s rest in the cabin of the vehicle.