A speedcam that rewards instead of punishing. Positive motivation is the key! 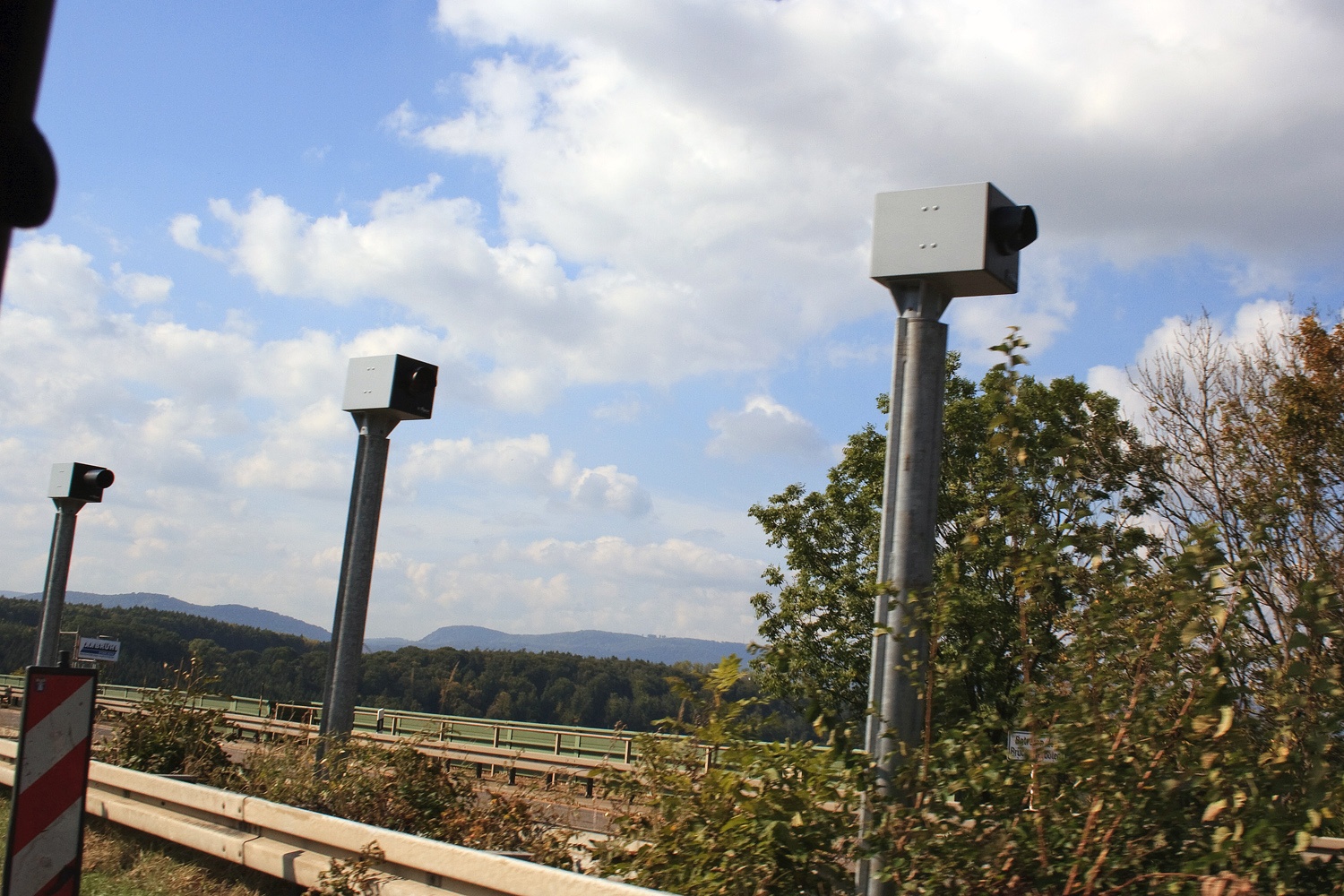 Last year, a speed camera was launched in Helmond in the south of the Netherlands. Instead of punishing drivers for speeding, it rewards them for driving in compliance with the rules. Everyone benefits from this solution.

The authorities of this approx. 70,000-strong city in the province of North Brabant decided to introduce an unusual solution. In the zone with a speed limit of 30 km/h, they deployed a speed camera which, instead of capturing and punishing road hogs, rewards drivers driving at the allowed speed.

The reward is 10 cents per ride, and every day each vehicle can ‘earn’ a maximum of 50 cents. This money does not go to the driver but is transferred to a special fund. Once a larger amount of money has been raised, the residents decide on what social purpose the funds will be used for.

During the first two weeks of operation of the speed camera, drivers collected about €400, reports the portal omroepbrabant.nl. The first project funded with the funds raised through the speed camera was a playground. However, this is not the only benefit of rewarding drivers for regular driving. The number of drivers exceeding the speed recorded by the device has decreased from 64% to 42% since the device was installed. The highest speed recorded in the zone has also decreased – from 86 km/h to 71 km/h.

The speed camera is mobile, so the city authorities can change its location. They focus on areas where drivers most often exceed the speed limit.