The construction of a new lorry park on Germany's A4 motorway has begun. Located on the Salzenforst motorway exit between Dresden and the Polish border, the lorry park will have dozens of spaces as well as some basic facilities. 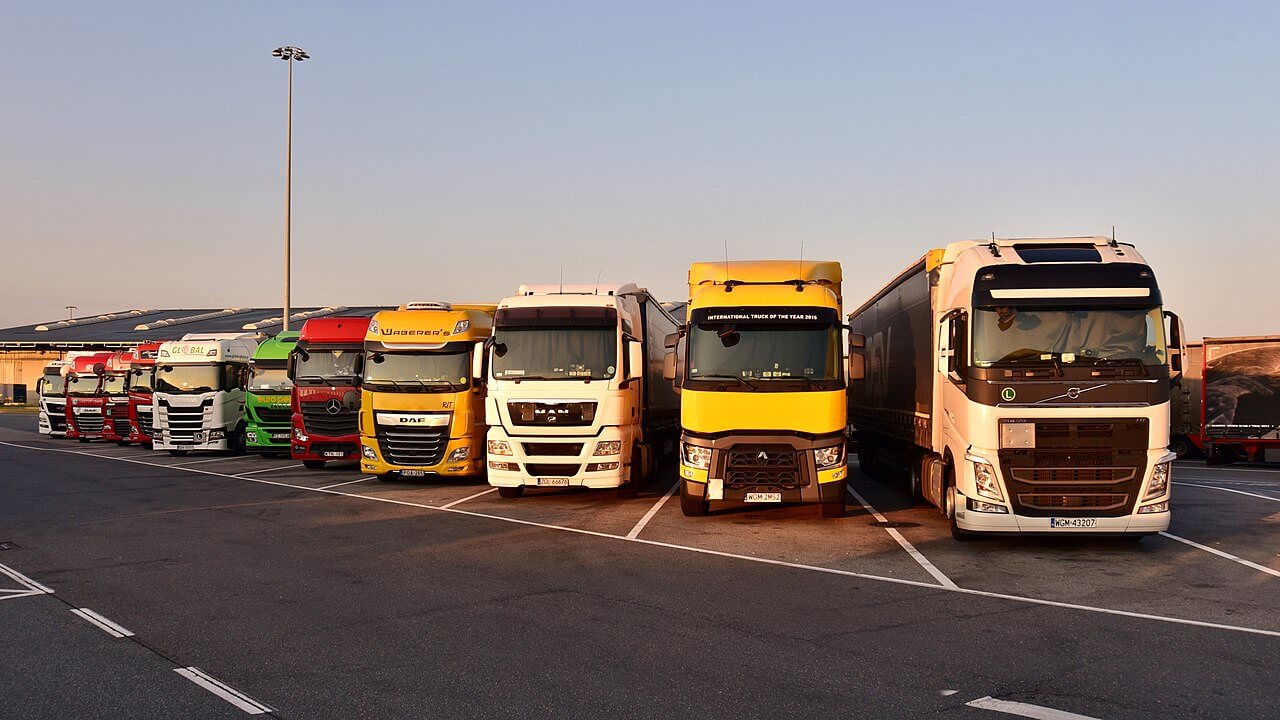 The plans for the lorry park were approved by the competent local authority back in 2020. The plot of land where it is being constructed was previously a storage area for building materials.

The facility is being constructed by a private company that says it wants to do its bit to alleviate the shortage of parking on the A4. It will be possible to book spaces via the ParkYourTruck platform once construction is complete.

The shortage of lorry parking on the A4 is reported to have forced some truck drivers to park their vehicles by the entrances and exits to rest areas to avoid breaking drivers’ hours rules.

Besides the aforementioned lorry park plans, extra parking capacity has come in form of an expansion to the Rödertal parking area, which now has 15 spaces either side of the motorway. A total of 98 new parking spaces are also coming to the “Oberlausitz” (near Salzenforst) and “Am Eichelberg” (near Ottendorf-Okrilla) lorry parks.