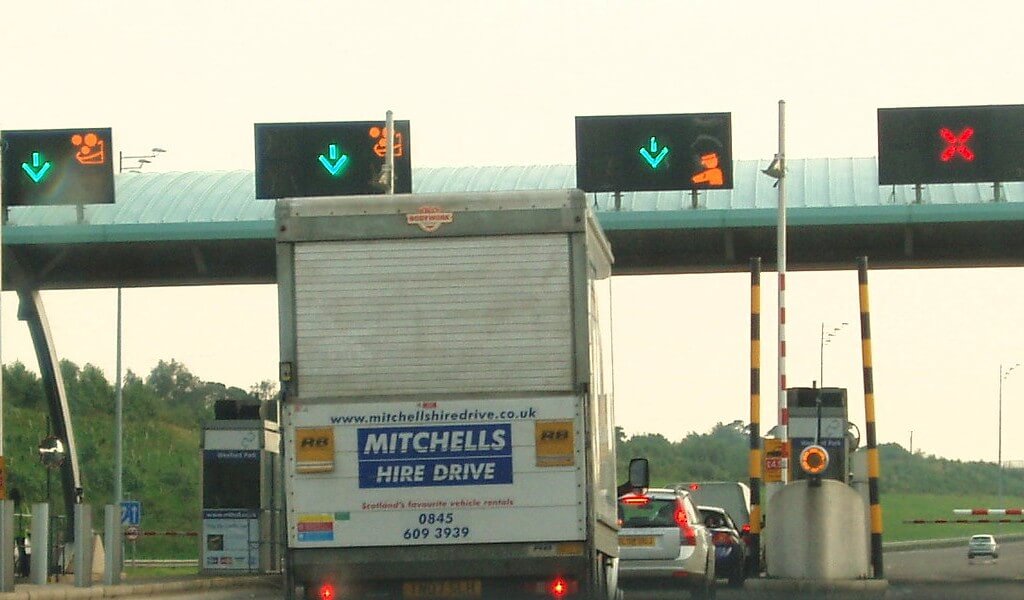 The President of the Automobile Association has criticised the idea of a road pricing scheme being launched in the UK, a concept that the Chancellor of the Exchequer is reportedly keen on.

According to reports in The Times, the UK Treasury is mulling over the idea of a road pricing scheme to plug a £40 billion funding gap caused by more motorists using electric vehicles. However, when asked yesterday if a road pricing scheme was being considered, Rishi Sunak avoided giving any confirmation either way:

„I wouldn’t comment on future fiscal policy but this week the Prime Minister will be publishing our plan for our ‚green revolution’ as he likes to describe it.”

It is reported that the pricing scheme would charge motorists different prices for using particular roads. At present, the UK’s only toll road is on the M6, though payments are also required to use some bridges and tunnels.

Edmund King, the AA’s President, said that the plan would target the revenues lost in fuel duty and car tax, and even compared the concept of a road pricing scheme to Margaret Thatcher’s unpopular poll tax:

“The Government can’t afford to lose £40bn from fuel duty and car tax when the electric revolution arrives. It is always assumed that Road Pricing would be the solution but that has been raised every five years since 1964 and is still perceived by most as a ‘poll tax on wheels’.”

A better solution in King’s view would be to give motorists an allowance of 3,000 miles per year (possibly more in rural areas) and charge for every mile over that figure.

Nicholas Lyes, head of roads policy at the RAC, told the Daily Mirror yesterday that it was inevitable a new system would have to be developed:

“While not paying car tax is clearly an incentive to go fully electric at the moment, we will very soon need a system that can levy tax on both conventionally-fuelled and battery electric vehicles fairly. If this isn’t addressed, we risk finding ourselves in a situation where petrol and diesel drivers continue to pay all the tax for using the roads, which is unsustainable. But drivers are firm in their views that any new system must not be used as a way to increase the tax burden on them.”

Meanwhile, the UK Government is expected to declare this week that the proposed ban on the sale of new petrol and diesel cars will come in as early as 2030 – ten years earlier than originally planned.