Additional traffic bans for trucks on the Brenner motorway. Italians follow in the footsteps of Austria and Germany 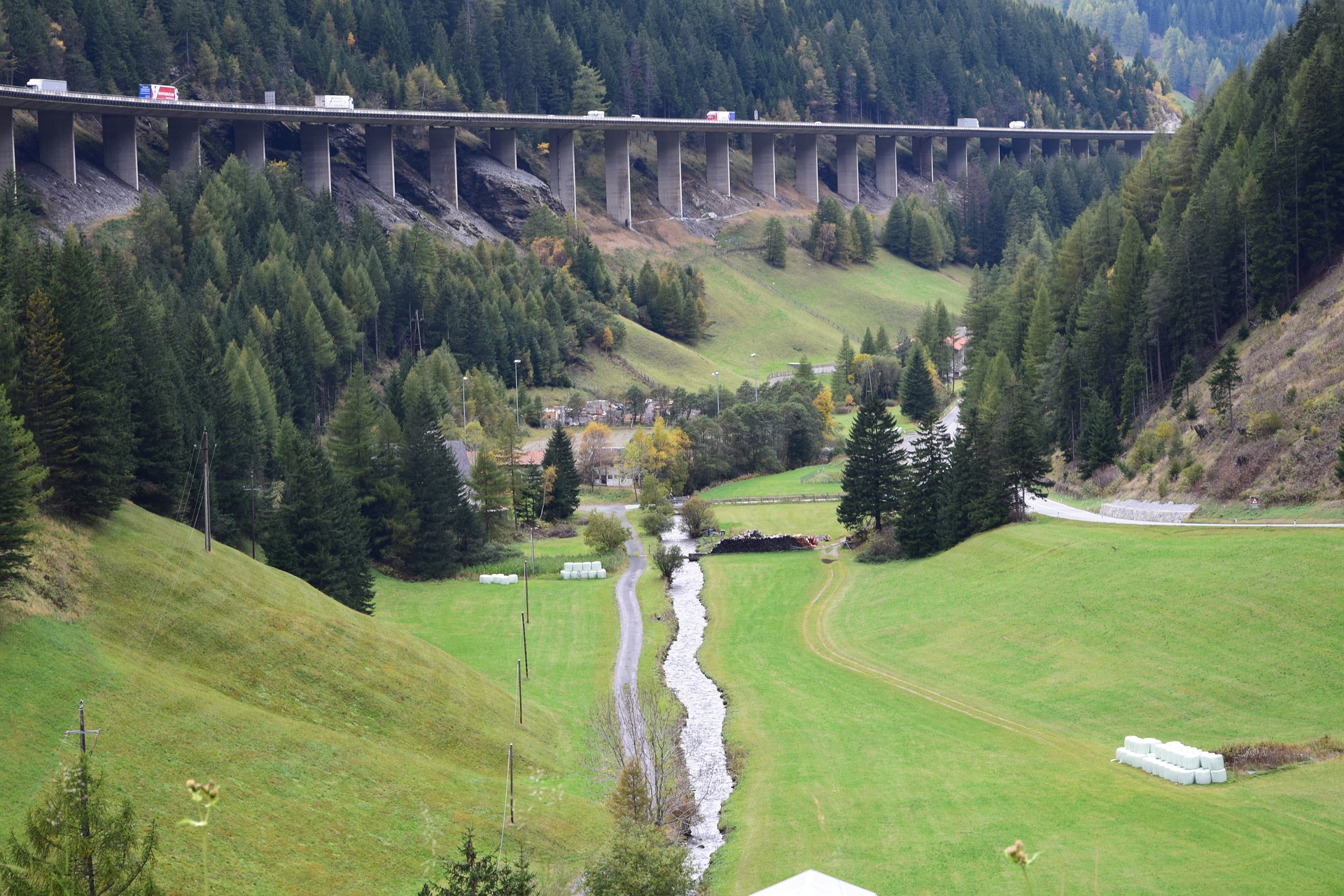 Because of the bans on lorries in Germany and Austria on public holidays in May and June, the Italians have decided to introduce similar traffic bans on the same dates.

The authorities of the province of Bolzano have imposed restrictions on the A22 motorway from Vipiteno to the very border with Austria. The traffic ban applies to heavy goods vehicles with DMC above 7.5 t, according to the report of the German transport association DSLV.

As reported by DSLV, vehicles, that are already on the Brenner motorway in the province of Bolzano when the traffic ban enters into force, must stop at the SA.DO.BRE car parks in Vipiteno or look for other parking spaces and wait until the end of the ban.

Restrictions on combined transport (road & rail) and vehicles transporting livestock and cattle for slaughter as well as perishable foodstuffs are excluded.

Image by Tibor Pelikan from Pixabay