All three documents of the Mobility Package go to the Trilogue 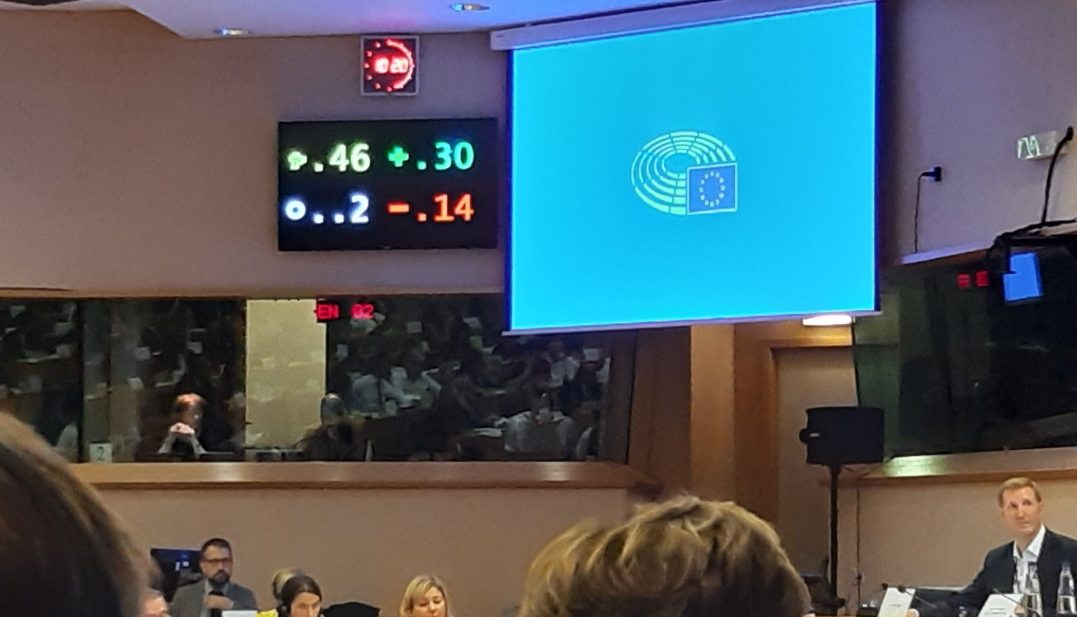 During the meeting of the Committee on Transport and Tourism, MEPs today voted to negotiate regulations of the three documents included in the Mobility Package. The result of their vote means that further talks on these rules will take place in the so-called trilogue, the meeting of the European Commission, the European Parliament and the EU Council.

MEPs voted on the following regulations:

– law enforcement and detailed rules of the posting of drivers in the road transport sector,

All documents were voted by a clear majority.

Decision to enter into negotiations with the Council on drivers’ rest periods approved in TRAN: 30 in favour, 15 against, 2 abstentions pic.twitter.com/FQuweymcep

As a result, the Mobility Package was passed on for further work, arousing several controversies, especially among representatives of Central and Eastern Europe. MEP Elżbieta Łukacijewska emphasizes that it contains provisions that aim at pushing Eastern carriers from the markets.

Read our article about the possible consequences of the vote HERE.