AlphaTauri F1: Brexit has had a bigger effect on our shipments than covid 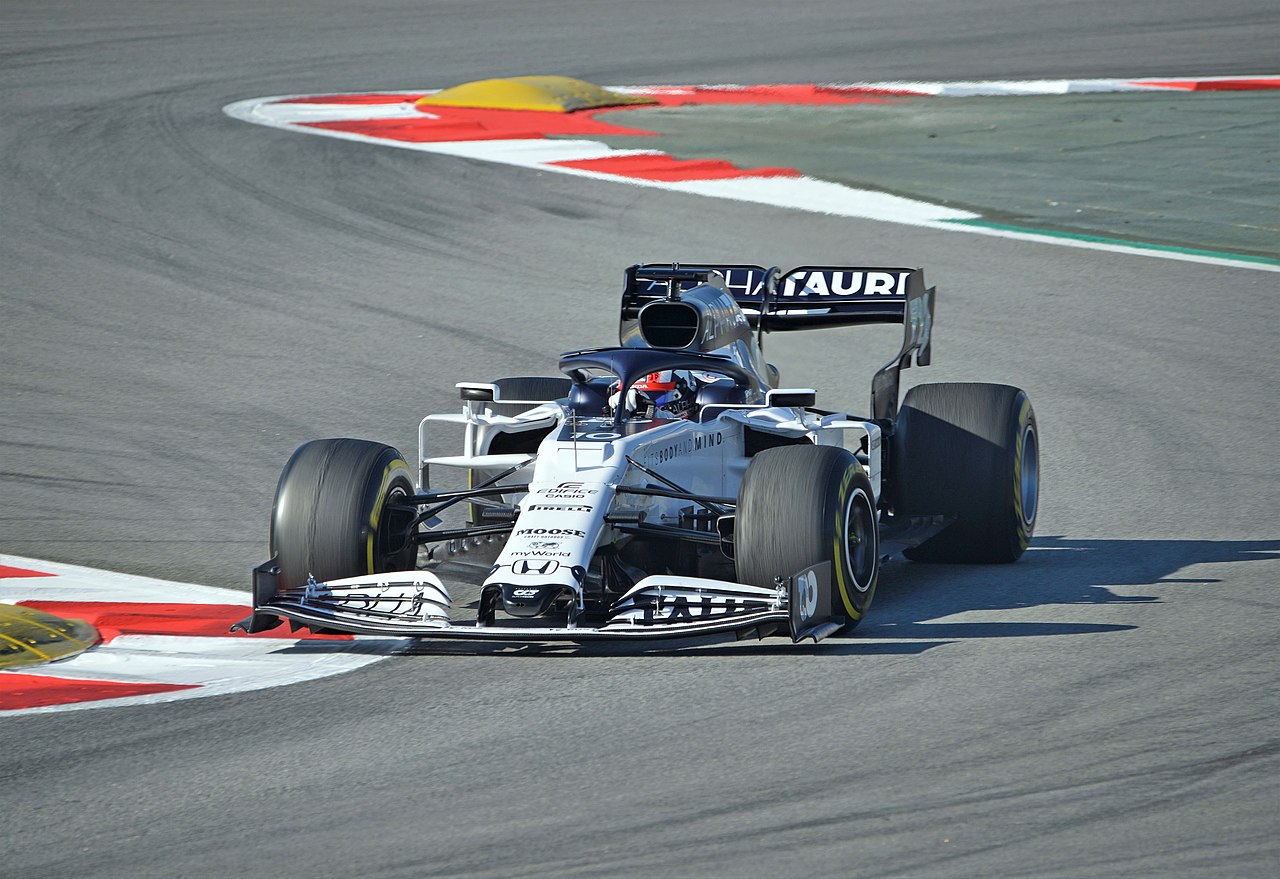 The sporting director of AlphaTauri Formula 1 has said the team’s shipments have been impacted more by Brexit than by COVID-19.

Speaking to motorsport.com, Graham Watson explained how the team have had to overcome a number of issues in its preparation for the 2021 season, not the least the quarantine requirements in place in many countries.

However, when it comes to logistics, AlphaTauri’s sporting director said the biggest hurdle has been Brexit rather than coronavirus:

We make parts here that go to the tunnel. They predominantly go by road, as they are pretty big shipments. Brexit has had quite a big effect on that, more so than COVID I would say. And we’ve had to build a bit of contingency into the planning. The ports have become a bit of a problem as well. You can lose between one or two days at the port, depending on what’s going on at the time. But on the COVID side, the UK is quite easy about the haulage drivers coming through in both directions, back into France as well, provided you show the swab test. It hasn’t been too bad on that side.

Watson’s comments come after it emerged UK motorsport teams competing in European Races will have to fork out for ATA Carnets if they want to reduce border delays and customs checks.

As explained by the UK’s Auto Cycle Union, ATA Carnets cover all goods that are leaving the UK and returning within a 12-month period. They do not cover disposable goods (oil, fluids) that will be used while out of the country or items that will not be returning to the UK.

An ATA Carnets functions as an international Customs document that operates like a passport for goods.  It allows the temporary importation of goods into countries that are part of the ATA Carnet system (the EU and 40+ additional countries) and avoids the need to pay unnecessary taxes or duties.

Applying for the ATA Carnet, administered by the Greater Birmingham Chamber of Commerce, costs £330+ VAT. However, Motorsport UK members are able to pay a reduced rate of £240+ VAT.

On top of that, a security premium is also required to cover the cars and equipment being transported into the EU. This would not be returned in the event all items are not taken back to the UK as intended. This entails a deposit of 40% of the total value of the items being moved abroad. Alternatively, a non-refundable insurance premium may be purchased.

Although the additional cost may not be the end of the world for teams with lucrative sponsorship competing in the most prized championships, the burden of the deposit in particular could be a serious problem for more modest UK motorsport outfits looking to race in Europe this season and beyond.