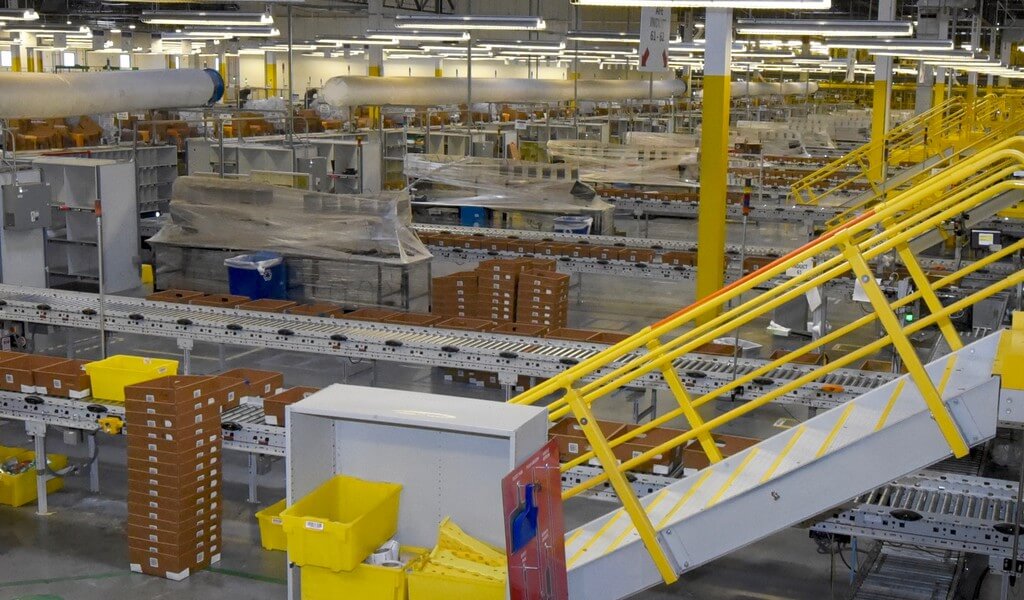 Amazon are keen on opening its first Irish fulfilment centre at Baldonnell’s Mountpark logistics centre, according to Independent.ie sources.

The e-commerce giant’s plans would see them rent 60,000 square metres of warehouse space in the Mountpark facility.

On paper, the move has echoes of the deal Amazon signed with Mountpark back in August, when they rented 26,000 square metres of a distribution centre near Bratislava.

The deal is said to be not specifically related to Brexit.

However, given the current customs issues at the Britain/Ireland border, the addition of the centre will ultimately make things easier for Amazon to speed up deliveries to their customers in Ireland. At present, many Amazon orders for Irish customers are fulfilled in the UK before being shipped to Ireland and delivered by An Post.

According to the Irish Times, observers in the property industry have said this is the largest deal of its type in the Irish market.

Earlier this week, Amazon announced further investment in the EU in the shape of a new service in Poland. You can find out more on that in the latest edition of our Last Mile Brief Vlog.