Amazon’s activities restricted in France. “This is a bomb about to explode” 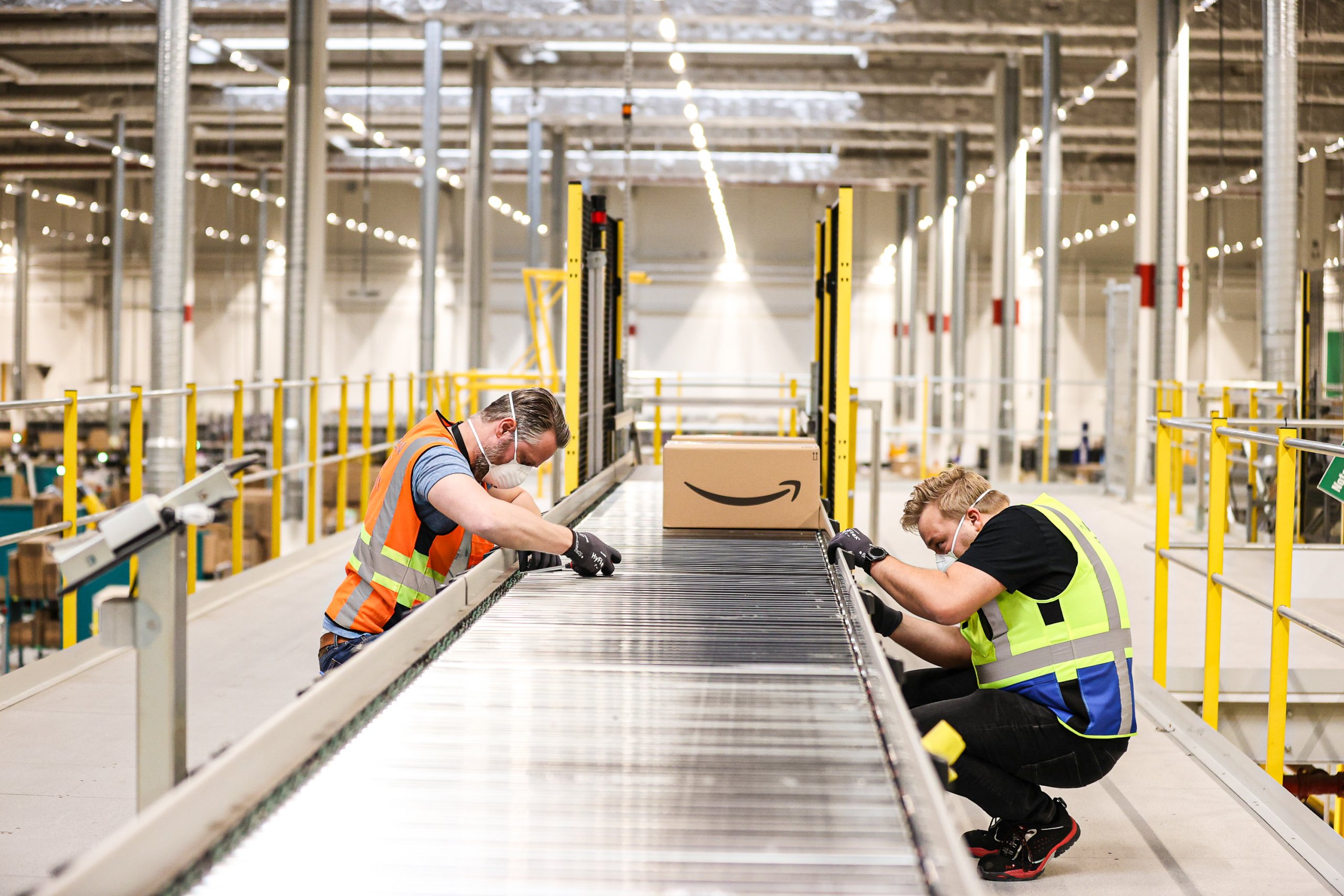 A French court ordered a radical reduction in operations of Amazon’s warehouses located in this country. They are to handle only essential products, i.e. food, hygiene and sanitary ones. The verdict is pleasing to trade union representatives, who pointed out that the giant “did not adequately protect its workers from Covid-19 and continued to operate as if nothing had happened”. Even despite criticism from employees, unions and the French Ministry of Economy.

The Nanterre Court announced on Tuesday that within the next 24 hours Amazon is to limit the warehousing activities, relating to the receipt of goods, packaging and preparation for shipment, to those that are most necessary. Otherwise, the giant will have to pay €1 million in penalties for each day of delay in complying with these rules.

This restriction was introduced for a month. However, this time limit may be changed – either extended or shortened (if Amazon carries out a mandatory health risk assessment for employees ordered by the court). According to leparisien.fr, this assessment is to be carried out with the participation of crew representatives.

The trade union Solidaires (Sud) was very critical of the activities of the American giant in France. It was they who took Amazon to court.

We do not claim that Amazon did nothing, yet it applied plenty of different solutions – hasty and inadequate,” comments Laurent Degousée, a representative of the union, in an interview for “Le Parisien”.

During the trial, it was pointed out, among other things, that in the warehouses of the American e-commerce giant, maintaining an appropriate distance between employees is not possible. Earlier, the trade union stated that in the case of Amazon, we are dealing with ‘a health and social bomb that has just started to explode and affects more than 10,000 permanent workers,’ as well as their replacements and couriers.

The union also criticised Amazon for not having taken adequate measures to protect its employees,” notes the French portal. It also points out that at the beginning of April the giant was also criticised by the French authorities for insufficient protection of employees in five of its six logistics centres operating in the country.

Meanwhile, the dissatisfaction of the employees has been growing – the absence rate of employees has recently risen from 40% to even 60%.

Amazon appealed against the court decision. Furthermore, it stated that ‘nothing is more important to the company than the safety of its workers’. Therefore, it introduced, among other things, body temperature measurement and the obligation to maintain the so-called social distance.

Leparisien.fr reports that officially only one of the company’s employees is hospitalized for coronavirus infection. Although the unions maintain that the unofficial number may be higher. 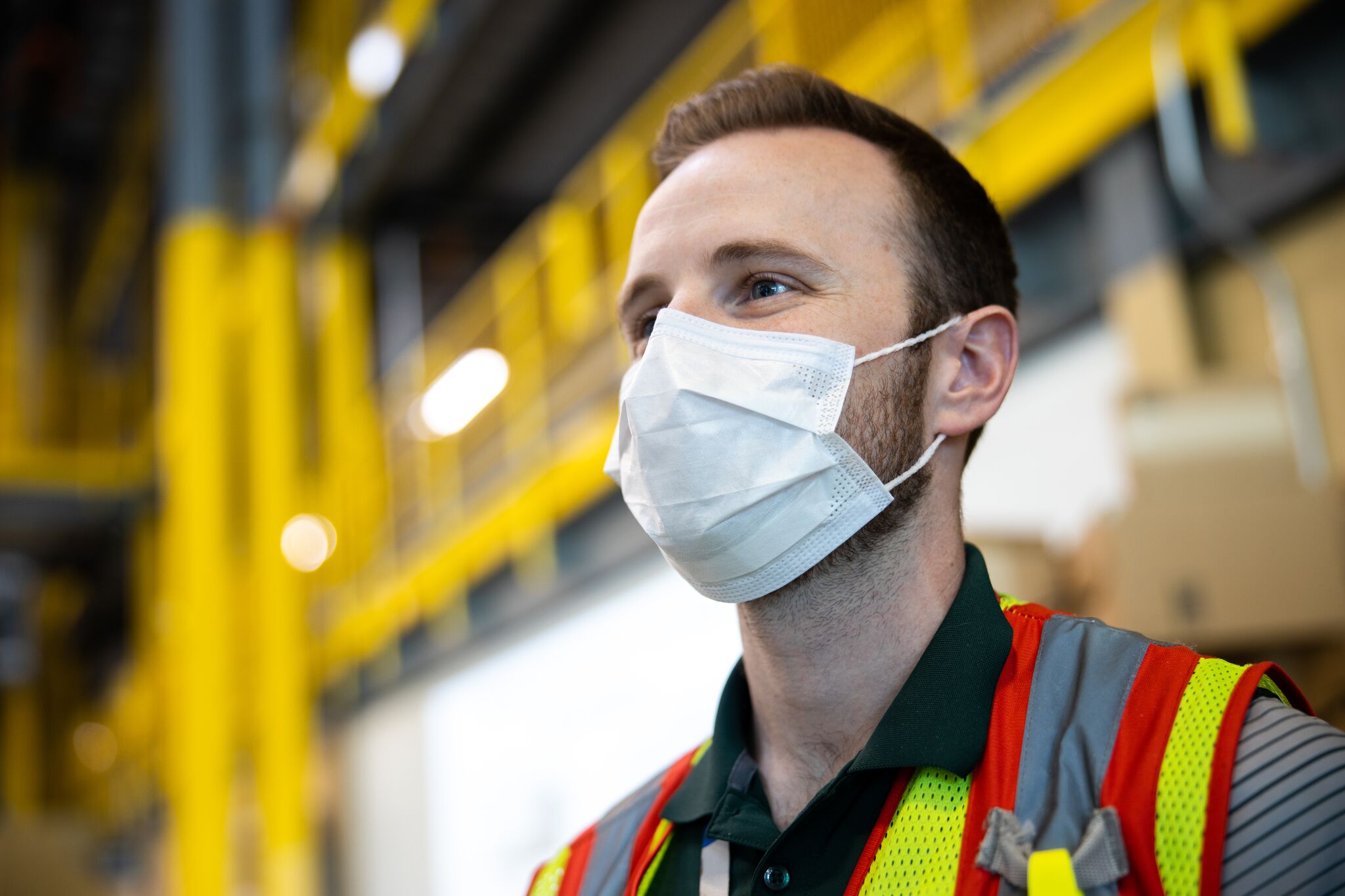 Amazon claims it has a mission

The controversy surrounding Amazon’s activities in France is not an isolated case. An appeal to close the company’s warehouses was also made by employees in Poland, for example. They complained that the company did not care enough about their safety during the pandemic. Here, too, the company strongly denied the words of its employees.

In an official announcement (Amazon) said that the safety of its employees is a priority, but the company also has a mission to deliver products to its customers in these difficult times (by the way: Amazon’s Polish warehouses do not deliver so-called essential products except for some cosmetics),” wrote recently the editor in chief of Trans.INFO.

Unemployed? They have a job for you

Meanwhile, because of growing demand, the company is expanding its business in the USA. Back in March, the company announced that it would hire almost 100,000 new employees. But this impressive number turned out to be too small anyway. Amazon has just announced that it needs another 75,000 people – for permanent and temporary work. The latter is particularly recommended to those who have lost their jobs due to the coronavirus pandemic.

We know that many people have been economically disadvantaged, especially in sectors such as hospitality, catering and tourism, where companies have closed down or jobs have been reduced. We invite you to work for Amazon before the situation returns to normal and existing employers are able to invite you to come back,” declares the company, quoted by usatoday.com.

At the same time, the portal reveals that even in the United States, there were calls from Jeff Bezos employees for better protection against coronavirus infection.

Even if there are thousands of new employees in the warehouses, this does not change the fact that the existing ones are afraid for their lives and are angry that the company has not done enough to protect the people from getting sick,” says Dania Rajendra, director of the Athena coalition of organisations representing employees.