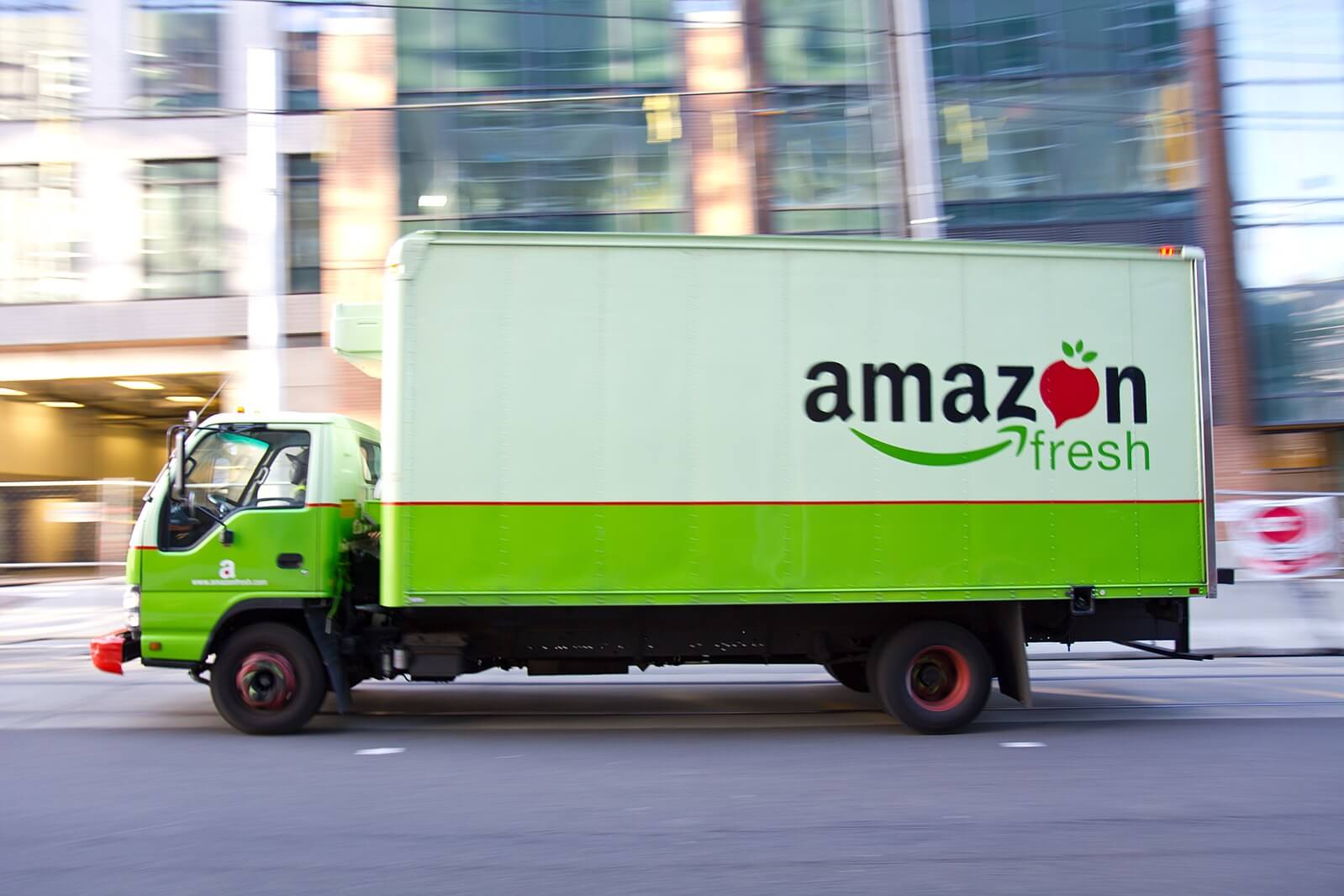 E-commerce giant Amazon is to pay 61.7 million dollars in order to settle charges it had withheld some customer tips from Amazon Flex drivers, says the US Federal Trade Commission (FTC).

The Amazon Flex programme allows drivers classed by Amazon as independent contractors to make deliveries using their own vehicles and receive tips sent electronically by customers.

According to the FTC’s administrative complaint against Amazon and its subsidiary, Amazon Logistics, the company regularly advertised that drivers participating in the Flex program would be paid $18–25 per hour for their work delivering packages to customers.

The ads, along with numerous other documents provided to Flex drivers, also prominently featured statements such as: “You will receive 100% of the tips you earn while delivering with Amazon Flex.”

#BREAKING: Amazon to pay $61.7M to settle FTC charges it withheld some customer tips from Amazon Flex drivers. Settlement returns full amount that Amazon allegedly withheld from drivers and will be used by the FTC to compensate drivers: https://t.co/FH3j8JK93L 1/4 pic.twitter.com/bwpcPgl4Pj

However, in 2016 the e-commerce giant were accused of shifting from the promised rate of $18–25 per hour plus customer tips. It is alleged that Amazon reduced rates without any prior notice and then used those to make up the difference between the new lower hourly rate and the promised rate.

When complaints about reduced driver earnings reached Amazon, the company are accused of falsely telling its Flex drivers it was continuing to pay drivers 100% of tips.

The FTC say that under the terms of the settlement, Amazon will be required to pay $61,710,583, which will be used by the FTC to compensate Flex drivers.

In addition, Amazon will be prohibited from misrepresenting any driver’s likely income or rate of pay, how much of their tips will be paid to them, as well as whether the amount paid by a customer is a tip.

Commenting on the case, Daniel Kaufman, Acting Director of the FTC’s Bureau of Consumer Protection, said:

“Rather than passing along 100 percent of customers’ tips to drivers, as it had promised to do, Amazon used the money itself. Our action today returns to drivers the tens of millions of dollars in tips that Amazon misappropriated, and requires Amazon to get drivers’ permission before changing its treatment of tips in the future.”