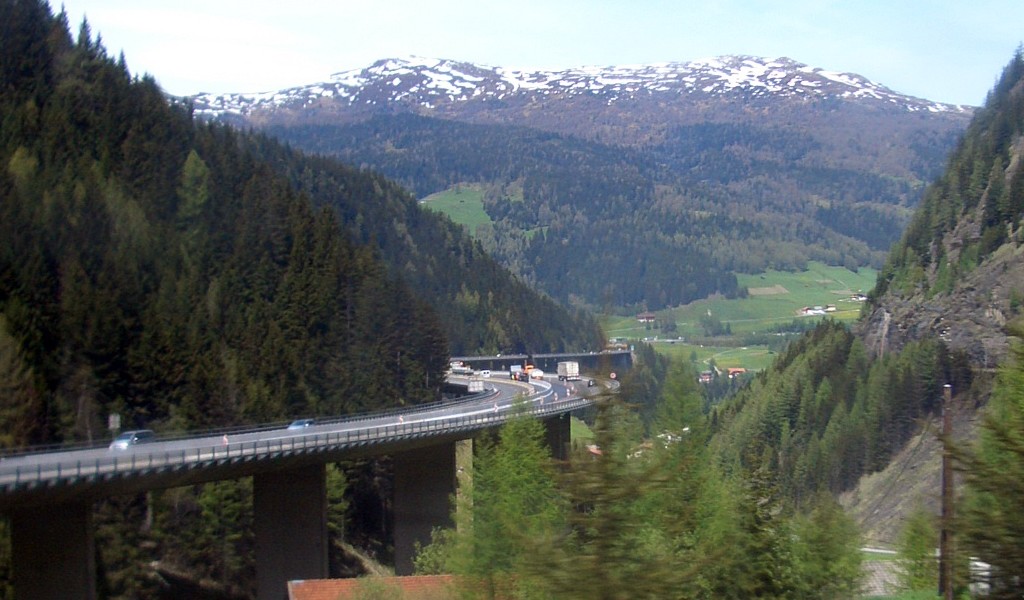 Italian transport association Conftrasporto-Confcommercio has reacted angrily to Austria’s decision to ban Italian trucks from using the Brenner Pass overnight, a move that the Italians claim breaks the EU’s Freedom of Movement rules.

Conftrasporto-Confcommercio President Paolo Uggè has even gone as far as to say that Austria should not be in the Single Market if it continues with its plans:

„Given that the Austrians disregard the principle of freedom of movement between the countries of the European Union, an agreement they signed, I do not see why they should continue to be part of it.”

The Brenner pass is a key route for Italian goods transported into other EU countries. It is the main crossing through the alps in terms of volumes in transit (over 40 million tons were transported in 2018).

It is thought that as many as 4.5 million lorries delivering to countries other than Austria use the route every year. Due to the longer travel times linked to the passage by rail, Conftrasporto-Confcommercio say the damage to the Italian economy is estimated at 100 million euros per year.