Another drivers' strike could hit deliveries to 1,500 convenience stores

Following the news that Yodel drivers are to vote on proposed industrial action, the Unite Union has said 40 of its members that drive for Booker Retail Partners are currently doing the same. 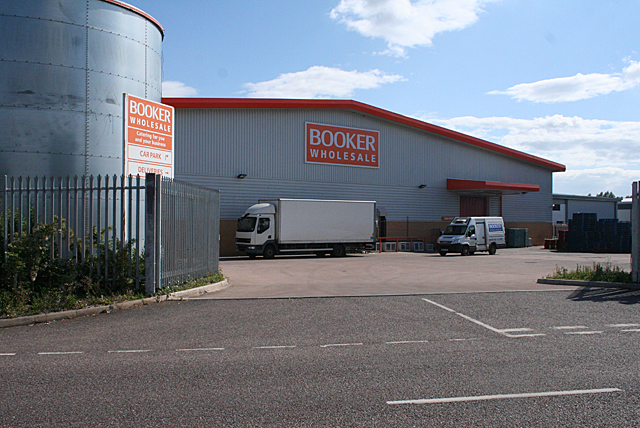 Photo © Copyright Martin Bodman
In a statement, Unite claimed that the strike could affect deliveries to as many as 1,500 convenience stores in South-East England. Budgens, Londis, Premier, One Stop and many petrol stations would suffer delivery disruption as a result.

The reason drivers are being balloted is that Booker granted a temporary £5 an hour pay uplift for drivers at its Hemel Hempstead depot, but then refused to implement a similar uplift for the 40 drivers at its Thamesmead site. The ballot closes on Friday 3 September.

Unite has accused the company of ‘burying its head in the sand’ as the HGV driver shortage across the country escalates.

The union says the shortage is a result of the ageing workforce who are retiring; the effect of the ‘pingdemic’; the backlog in tests for new entrants due to Covid restrictions; and European Union drivers who returned home during the pandemic, but are now deterred from returning to the UK due to Brexit bureaucracy.

“At a time when country faces the worst HGV driver shortage in modern times with an estimated 100,000 vacancies in the industry, it is the height of irresponsibility that there is no executive for Unite to negotiate with – it is worthy of a Fawlty Towers episode. Our Thamesmead members are outraged at the disrespect the management and the company as a whole have shown them – they are very angry as they ballot for industrial action. We are gaining new members from other employees disgusted at the company’s contemptuous attitude.”

Unite is also behind a GXO drivers strike that is expected to begin next week on August 24th. It is claimed the industrial action will disrupt the delivery of beer across the UK.

In addition, a few drivers have declared on social media that they will take part in a ‘stay at home' strike on August 23rd.

Photo © Copyright Martin Bodman and licensed for reuse under this Creative Commons Licence.