Asda charters its own cargo ship to secure Christmas supplies

Asda has chartered a cargo ship and is boosting grocery home delivery capacity to 1m weekly slots ahead of the peak Christmas shopping period, the supermarket chain has announced. The announcement comes as major retailers are increasingly taking shipping matters into their own hands; Ikea and John Lewis in the UK, as well as Walmart and Costco in the US, have already taken the charted ship approach. 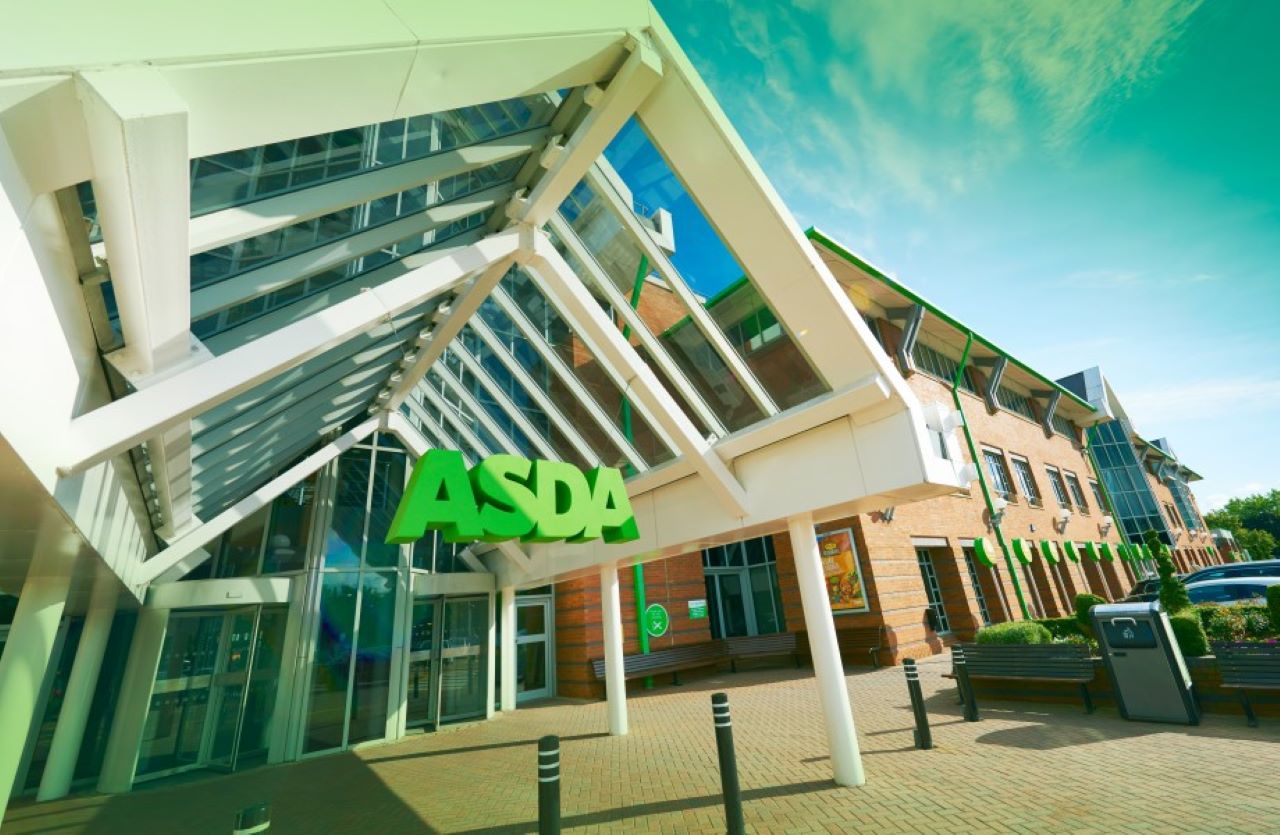 On Monday, Asda updated on its Q3 trading performance and outlined the steps it has taken to ensure customers can buy their festive products this Christmas. One of these steps was to charter its own cargo ship to “protect the availability of key festive products including festive decorations, toys, clothing and gifts”.

The ship, which is carrying 350 containers of Christmas goods, is due to arrive in the United Kingdom shortly, reports Reuters.

Asda is not the first company in the UK that has decided to invest in its own charter ship amid the shipping container shortage and growing port congestion. Ikea announced in September that it was buying containers and even chartering vessels in order to alleviate these difficulties in the UK and elsewhere.

A month ago, John Lewis also announced that it had teamed up with other retailers to charter container ships to deliver products. Moreover, it flew in items such as Christmas lights, reports The Guardian.

The trend is obvious overseas, too, Walmart was one of the first supermarkets that announced it was chartering vessels. According to Ocean Audit, Walmart has already completed two voyages by July, using their own branded 53 ft containers. The first voyage had 177 53 ft boxes onboard, while the second one contained 247 similarly sized containers.

Only a month after Walmart’s announcement, Costco also published the news it would charter three of its own ocean vessels for next year. The ships have the capacity of between 800 and 1,000 containers to transport goods between Asia, the United States and Canada, writes Forbes.