Franz Schnabl, Vice-Governor of Lower Austria, wants to see HGV tolls expanded to all of Austria's roads to prevent trucks using alternative routes to dodge motorway tolls. However, the Vice President of Austria's Chamber of Commerce has criticised the plan, saying it will damage the economy. 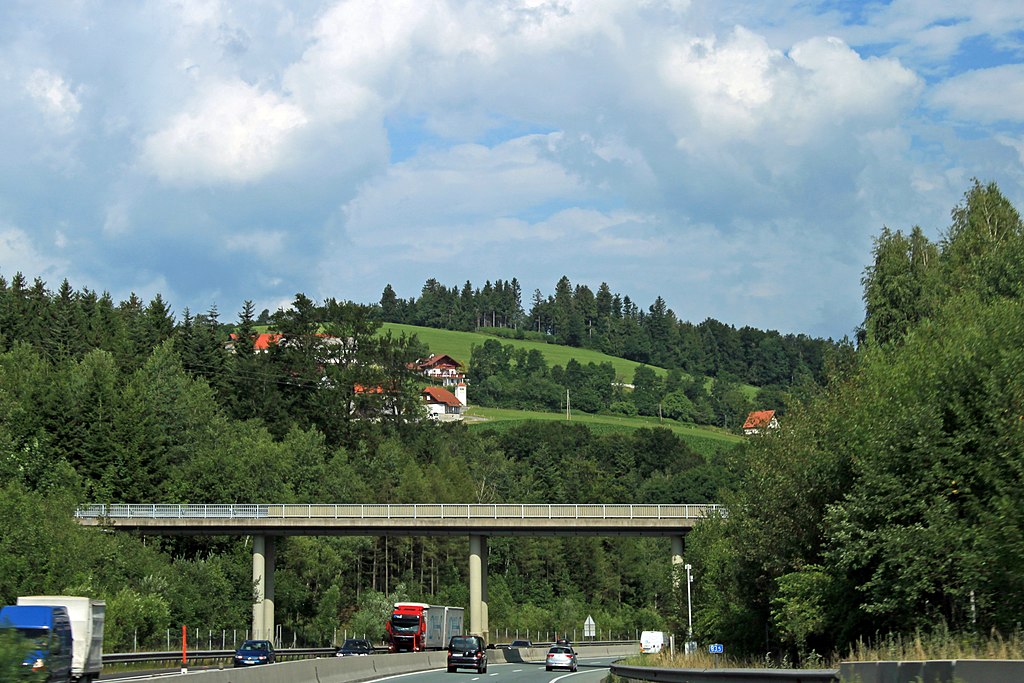 Franz Schnabl argues that the introduction of tolls on all roads would bring trucks back onto the country’s motorways, thereby taking more of them away from villages and towns. This, he argues, will improve road safety and reduce noise pollution in residential areas. Schnabl claims that Switzerland has achieved similar results thanks to its toll system.

As Austrian news service Orf writes, the power to implement tolls in Austria lies with the country’s federal states. Therefore, they cannot be uniformly introduced at a national level unless the regional governments agree.

The idea has nonetheless been criticised by Austria’s Chamber of Commerce. Vice President Christian Moser said the plan would do “irreparable damage” to the country’s economy as it attempts to recover from the pandemic.