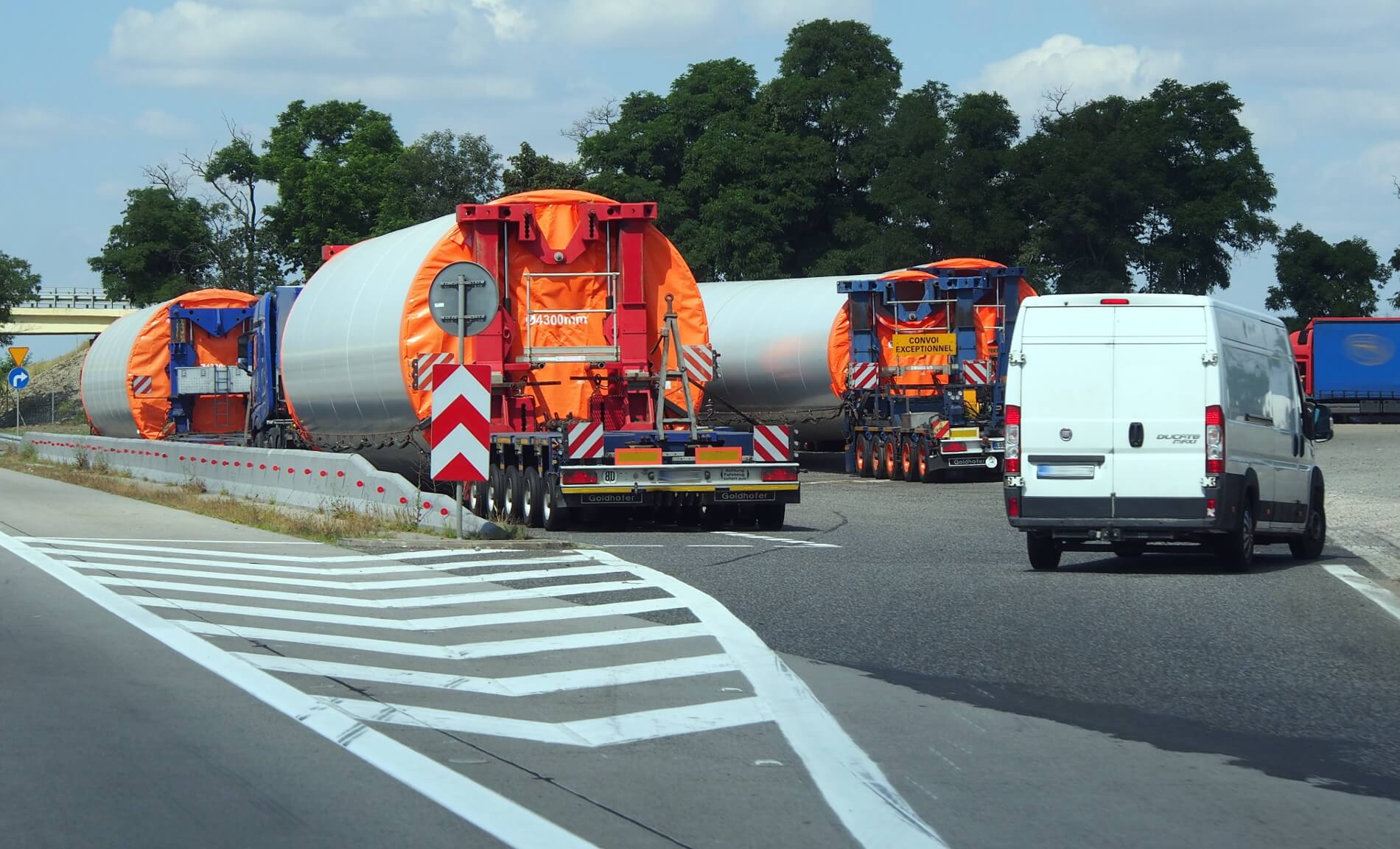 Amendments to the Road Traffic Act (StVO), including changes to special transports (heavy and oversized transport) will come into force in Germany as of 1 January 2021. Austrian carriers are outraged by the new regulations and even claim they violate the EU principle of equality.

The new German legislation has a huge negative impact on many foreign and thus domestic carriers in terms of permanent licences for the whole country, claims the Austrian association of carriers AISOE.

Austrian and other foreign companies that do not have a branch in Germany will no longer be able to obtain nationwide permanent permits once the StVO amendment comes into force.

In addition, as the organisation explains, the model for calculating fees for obtaining permits will also change and huge increases are expected at the beginning of next year.

As the organisation explains, the VEMAGS electronic licence system shows the initial fees. However, for larger transports on some specific routes it will no longer be possible to calculate them precisely in advance.

Excluding Austrian companies from access to comprehensive, permanent permits for German roads is, in our view, contrary to the EU principle of equality,” states AISOE in the context of the new regulations.

The Association intends to send a letter to the Federal Ministry of Transport and Digital Infrastructure (BMVI), in which it will draw attention to the incompatibility of the new legislation with the rules of the European Union.

Limiting the possibility for foreign carriers to obtain comprehensive special transport permits in Germany is not the only discrimination in this segment of the industry. The German language requirement is also worth mentioning here.

In oversized transport on German territory, according to the regulations, a qualified person with knowledge of German must participate. Failure to meet this requirement may result in a fine of up to €5,000.

Several years ago, a Lithuanian carrier applying for a permanent licence for oversize transport contested this requirement in a German court. In the summer of 2018, the Administrative Court of Baden-Württemberg (VGH) ruled in his case that a person with a command of the German language must be involved in oversized transport in Germany.

The VGH rejected the Lithuanian company’s complaint against this requirement on the grounds of safety. When carrying out orders, unforeseen situations may occur, e.g. accidents, detours, where language skills are necessary to communicate with the police, control authorities, offices, etc.

The court also added that, when carrying out oversized transport operations, it is not enough to have a basic knowledge of the German language, but it is necessary to have such a level of language skills that allows communication in typical traffic situations.