In order to preserve the environment in the long term, Austria’s Climate Protection Minister Leonore Gewessler has canceled a major project to build a motorway near Vienna. 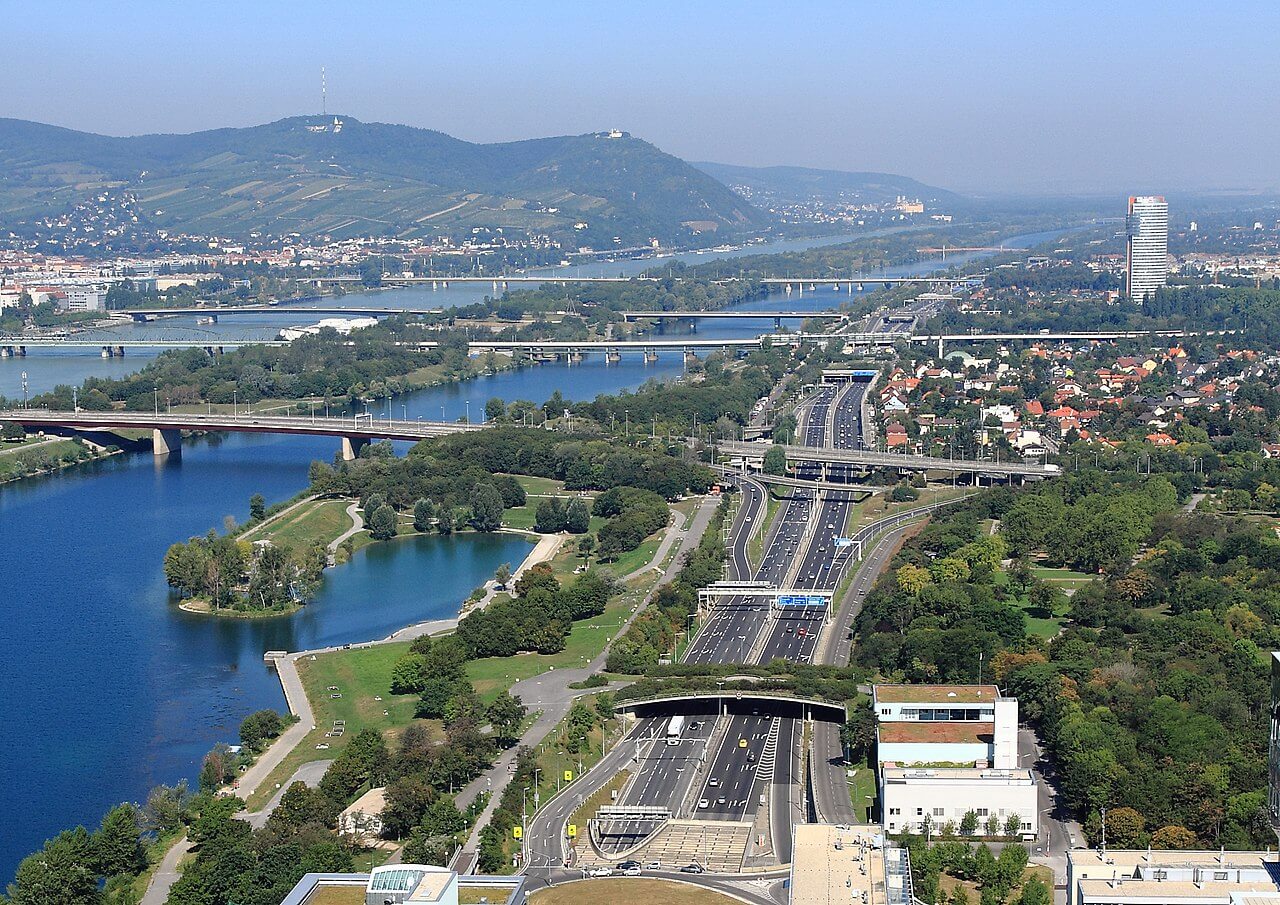 As reported by various German-speaking media, the now-scrapped project involved the construction of an eight-kilometer-long tunnel that was to cross the area of Lobau and thus part of the Donau-Auen National Park.

The plans have been hotly contested for years as almost half of the planned 19 kilometers of motorway north of Vienna would have crossed under a nature reserve as a tunnel.

The decisions are the result of a “climate check” on state road construction projects, which the Green Minister launched last year in order to weigh up economic benefits as well as the expected effect on the environment.

“I don’t want us to say in 20 years’ time that we have buried billions in tax money and cemented our future in concrete,” argued Gewessler.

Experience shows that new roads lead to more traffic, said Gewessler, who is also responsible for mobility. She says climate-damaging CO2 gets into the atmosphere not only through vehicles, but also through construction.

Vienna’s mayor Michael Ludwig nonetheless sharply criticized the move, describing it as a “a blow to people’s quality of life”. He says people can now expect more traffic jams and exhaust gases, and stressed that the last word on the project has not yet been spoken.