BAG intensifies cabotage checks. Because of the first campaign of German officials 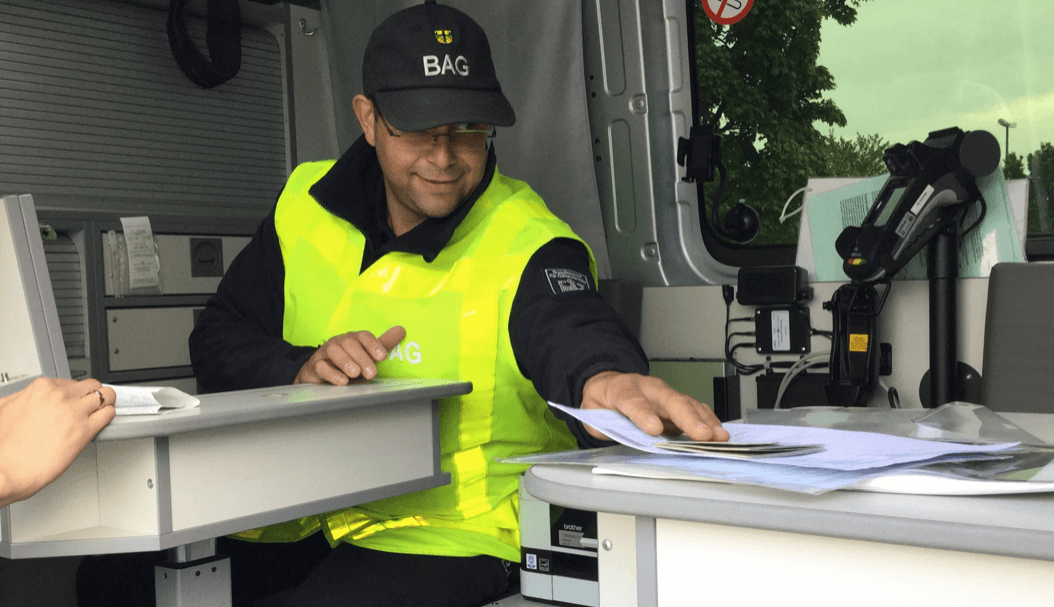 Cabotage in the era of the coronavirus pandemic is causing increasingly more emotions in Western EU countries. Both German and French carrier organisations are demanding the suspension of cabotage to protect national transport companies. Appeals from the industry in Germany resulted in the announcement of increased checks on cabotage operations, and BAG presented the results of the first campaigns.

A month ago the Federal Ministry of Transport and Digital Infrastructure (BMVI) introduced a relaxation of cabotage rules. However, it quickly withdrew from this decision, under pressure from transport organisations (including the BGL), which are actually calling for the abolition of cabotage operations. In response, the Federal Office for Goods Transport (BAG) announced an increase in cabotage checks, recalling that illegal cabotage operations are penalised in Germany with a fine of up to €200,000.

As a result of the pandemic, logistics associations are suffering from a drop in orders from their customers and fear losses due to competition violations, such as non-respect of rest periods or breaches of minimum wages,” explains BAG in an official press release.

BAG decided to carry out checks at three locations, which are usually crowded by trucks. This includes Logport in Duisburg, which according to Andreas Marquardt, the president of the office, is currently one of the ‘hot spots for social dumping’. In addition, BAG officials inspected trucks at the port of Mannheim and Großmarkthalle in Munich. The inspection was conducted on Monday and yesterday, the office presented the results. A total of 104 vehicles were checked, of which 51 German, 50 from EU countries and 3 registered in third-party countries. Officials found irregularities in 8 German trucks and 13 foreign ones. BAG checked 21 German and 35 foreign truck drivers for compliance with the German Driving Act (FPersG) and detected 3 and 13 infringements respectively. Four of them, in the case of foreign drivers, concerning regular weekly rest. In addition, during a check for compliance with the German Road Freight Transport Law (GüKG), which regulates, among other things, cabotage operations, officers detected 1 infringement in 20 German trucks and 3 in 33 checked trucks from other EU countries. As far as cabotage is concerned, officials found only one offence when checking 17 foreign drivers. Interestingly, in the case of MiLoG checks (23 Germans and 23 citizens of other EU countries were checked), not a single infringement was found.

So far, the uproar caused by the German carrier organisations on account of cabotage seems completely unjustified. This, of course, does not change the fact that German transport associations will look for various arguments and means to exclude them from their market competitors from Poland and Central and Eastern Europe. Or at least make things more difficult for them.

The reason for such sudden pressure on the authorities and control bodies is probably that German transport companies fear a collapse due to a fall in orders on the domestic market. Many German factories and industrial plants are still shut down due to the coronavirus pandemic, and thus also the trucks of those companies that provided the transport of raw materials and components for production and then collected the finished products.

The attitude of the German government is not particularly surprising. After all, blood is thicker than water and it is difficult to expect that, when businesses providing income for the state are on the edge, offices and institutions will not try to help them. The fact that this may be at the expense of more competitive foreign companies is probably not the greatest concern for German officials.